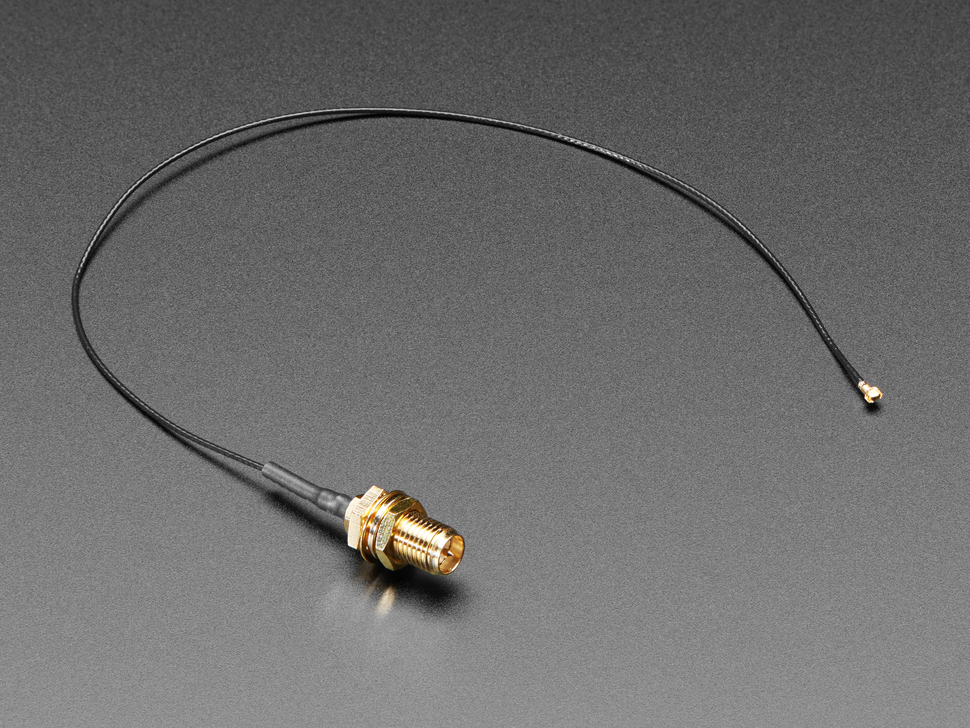 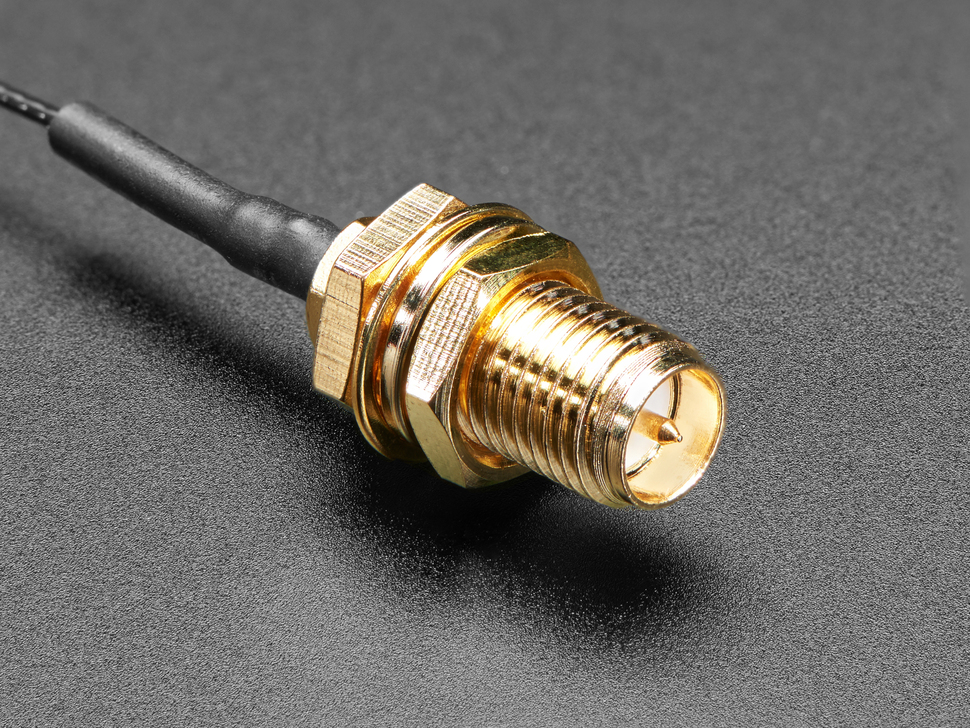 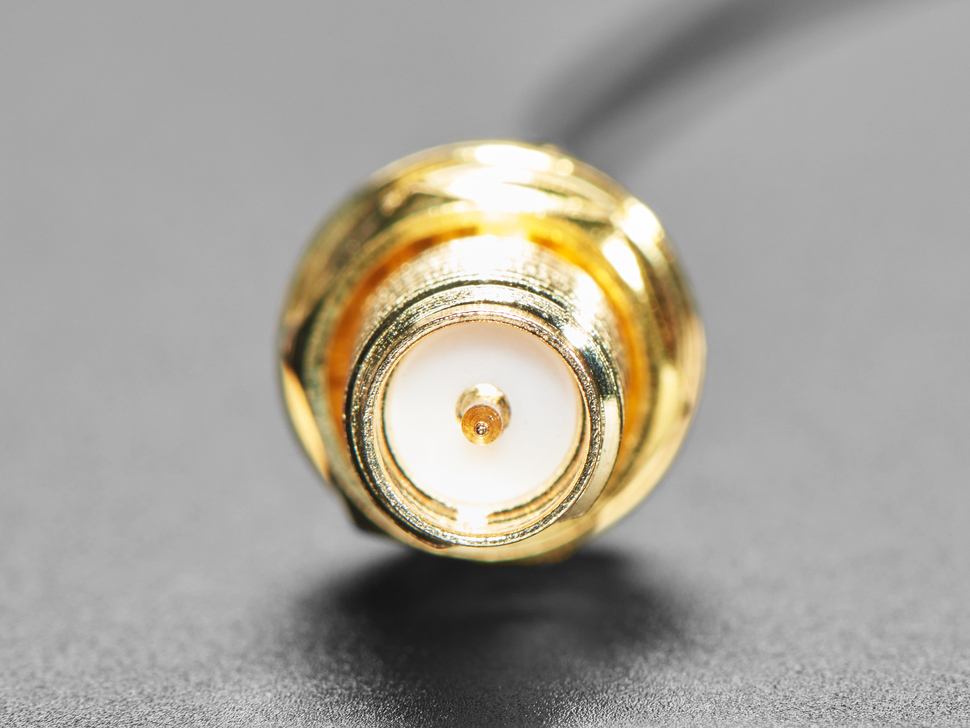 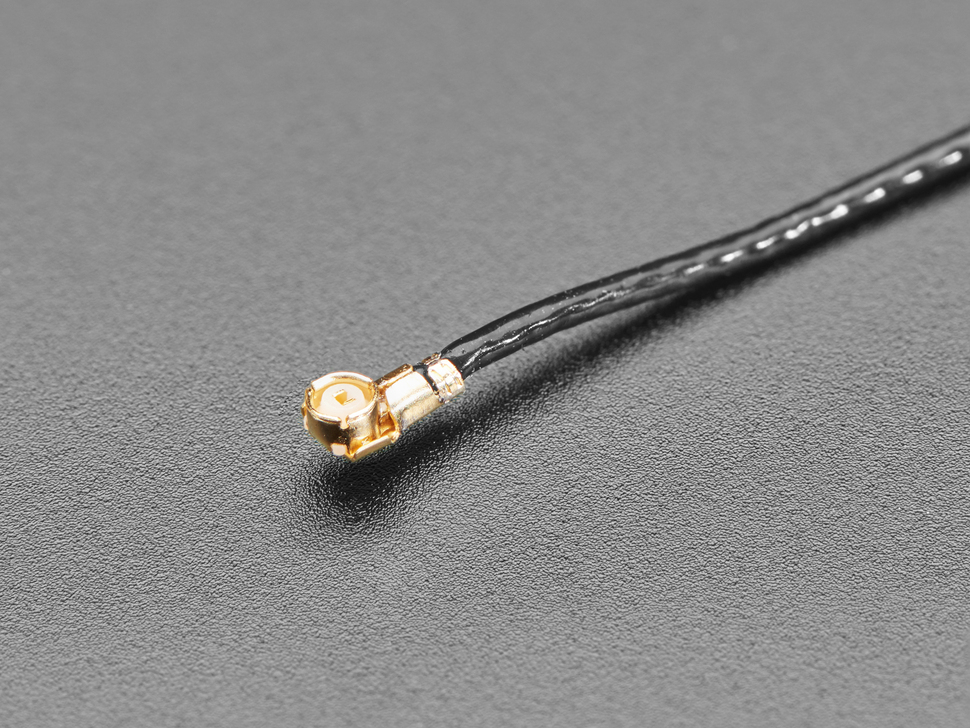 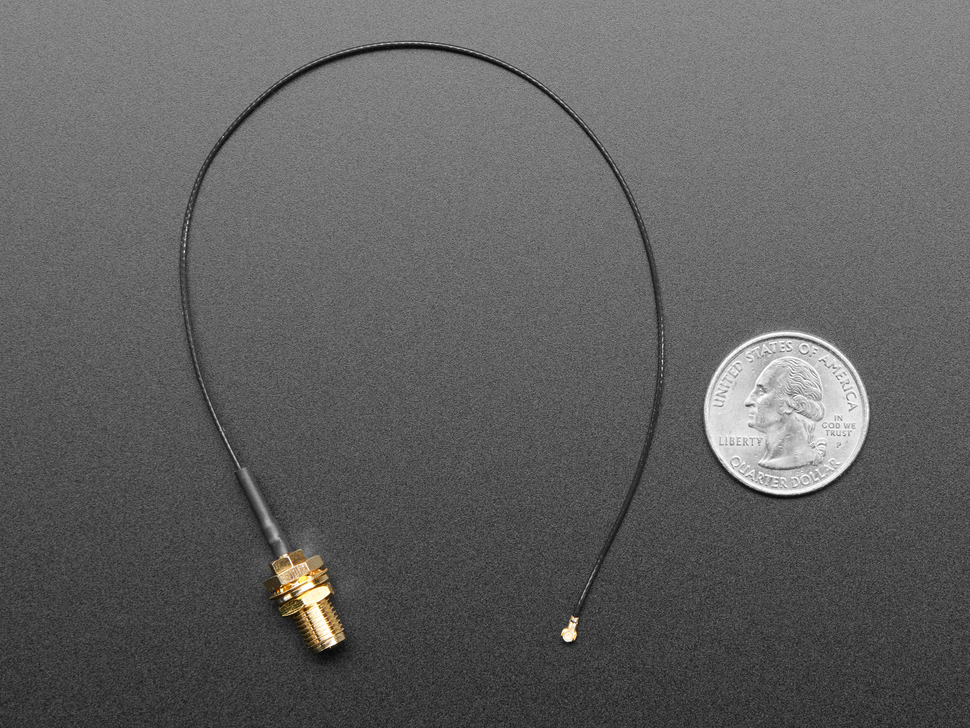 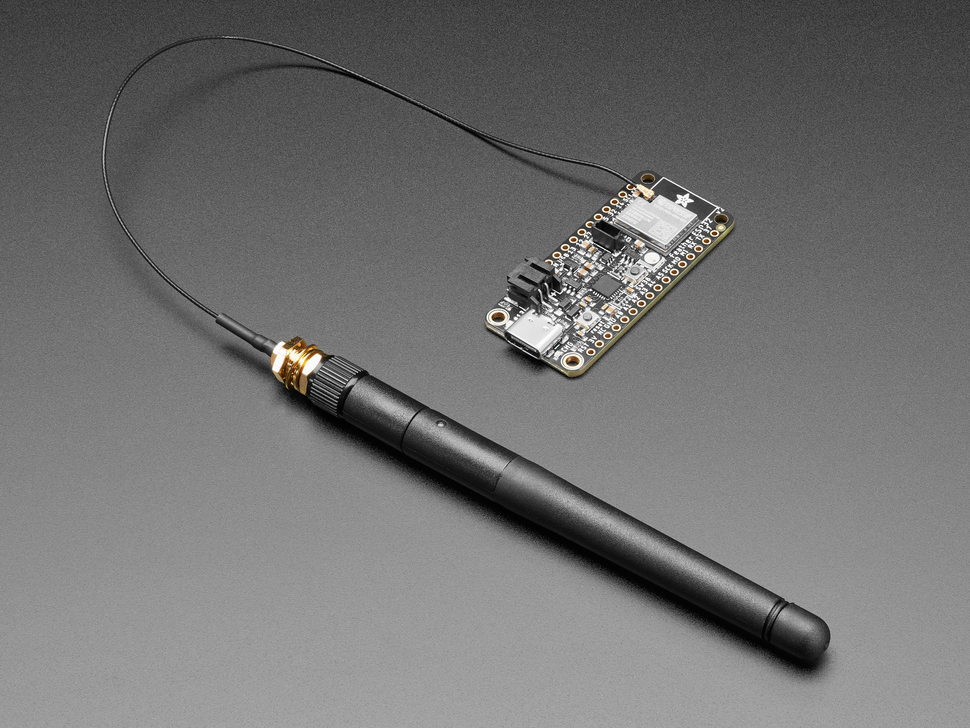 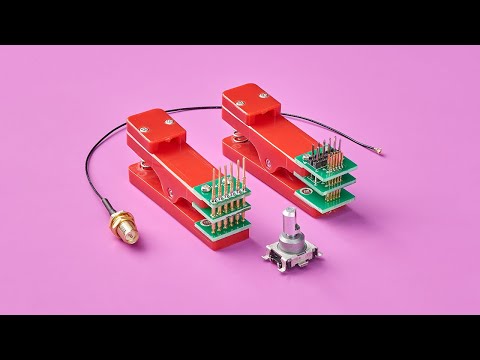 Most antennas have SMA or RP-SMA connectors on them, how are you going to connect them to your little RF module? This little cable will bridge the two!

This adapter cable is super handy for anyone doing RF work with modules that have w.FL connectors. It has a tiny MHF3/ IPEX3 / wFL / w.FL connector on the end - not a uFL connector - on one end, and an RP-SMA plug on the other.

This cable is just over 20cm (7.8") long, not including the connector. It has a panel-mount RP-SMA connector on the end, often used for Wi-Fi routers and antennas. GPS and cellular connections often use SMA. Check the antenna you want to connect, and the close-up image above to verify if you need RP-SMA or SMA as they are not compatible!

A perfect match for our Feather ESP32 V2 with w.FL antenna port. 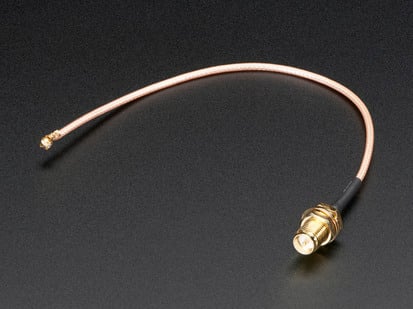 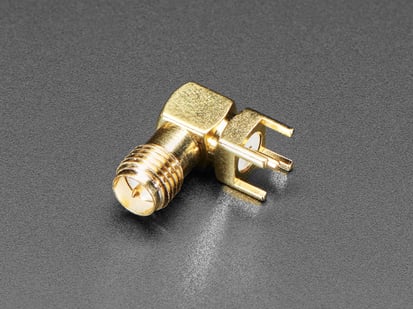 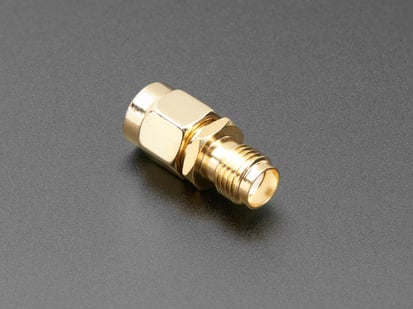 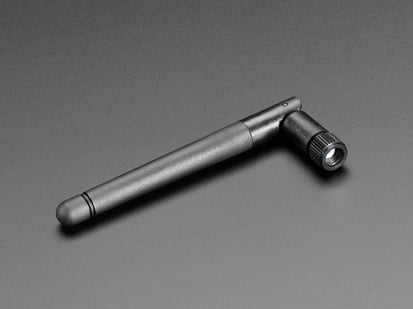 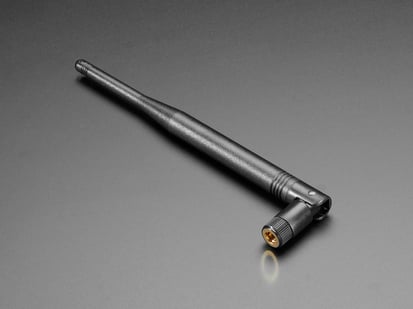 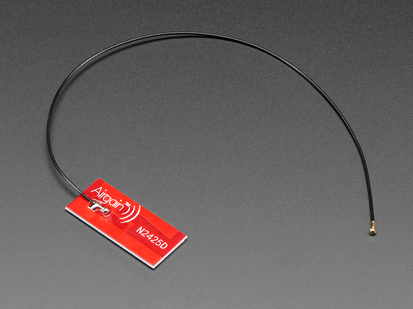 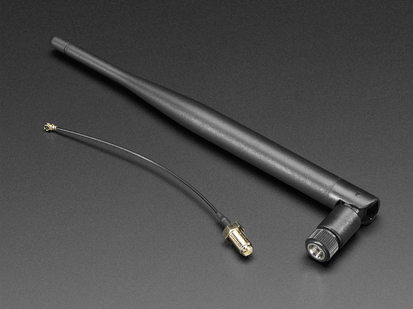