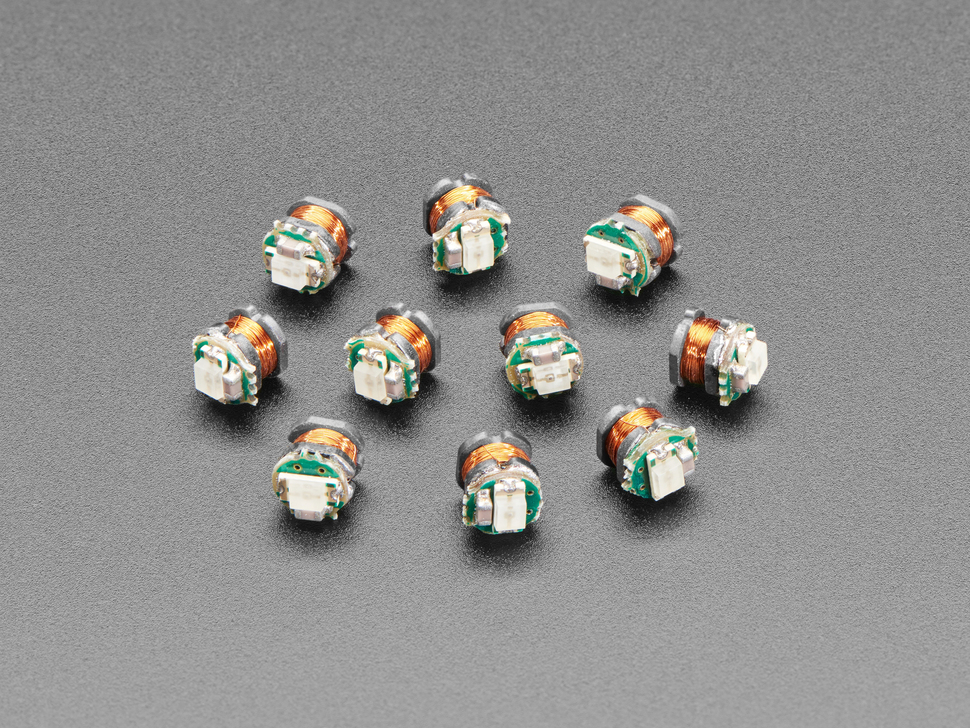 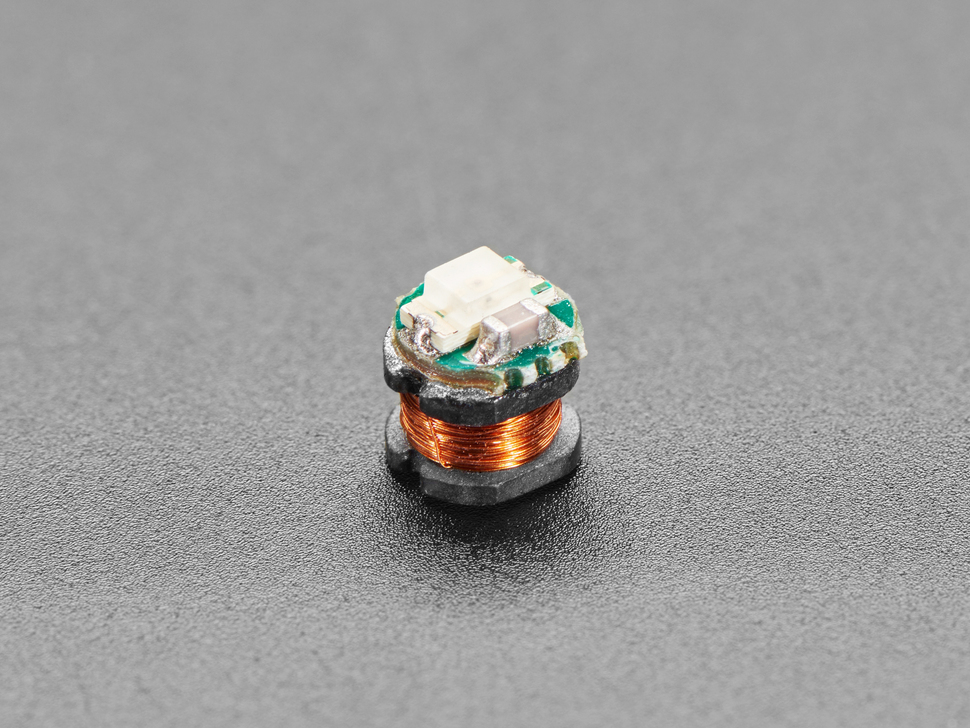 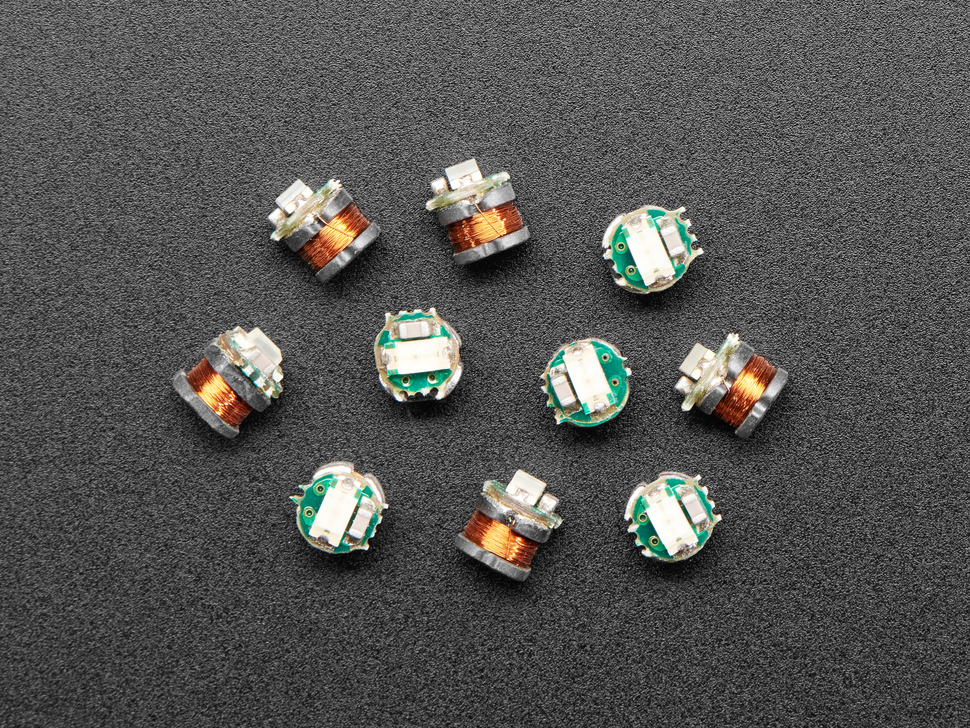 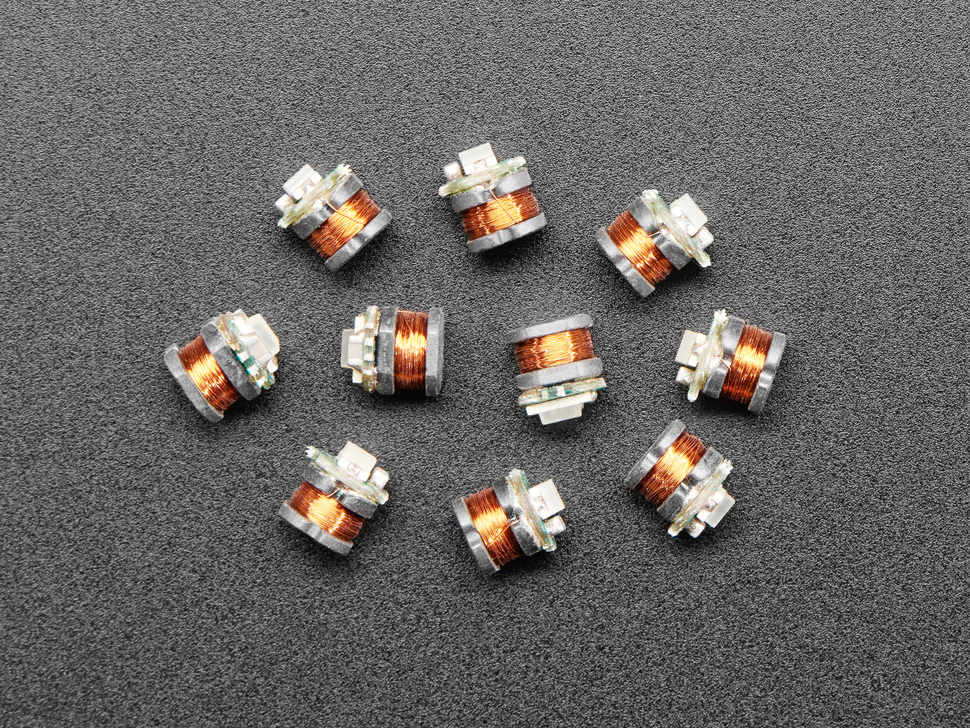 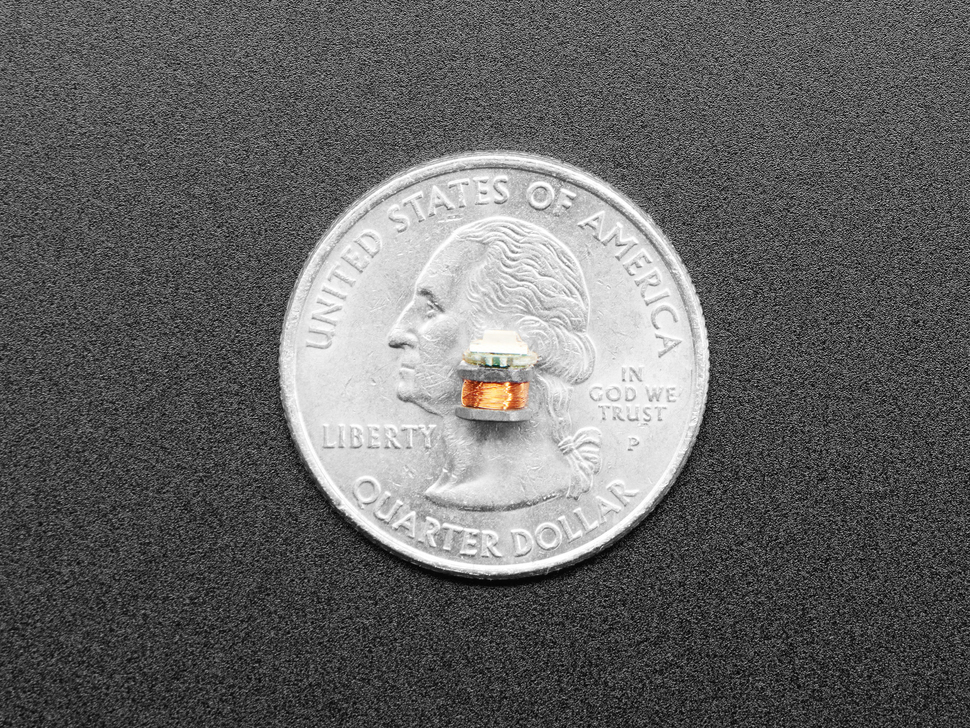 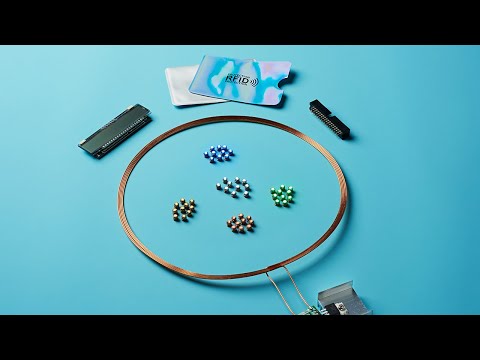 Adding LEDs to anything makes it 5x better -- it's a scientific fact! But when you have LEDs, you've got wires and power supplies and all that stuff is kinda annoying. What if you could have LEDs that light up without any wires or soldering or battery packs? Sounds magical! That's what makes this 10 Wireless LED Kit so nifty. When paired with either our Small or Large Inductive Coil Kit, they use electromagnetic fields and inductive coupling to pass power through the air to light up lil LEDs soldered onto coils.

In this product, we have one small coil that forms the 'primary' of the power charger. Then, each individual LED has a smaller coil on the back. When the two couple, power is transferred from the coil to LED and it lights up. You can have a large number of LEDs, all in different 3D space above or below the coil. You can also have them in different orientations, although you will get the best efficiency/power transfer when the two coils line up. You can also have the LEDs slightly outside the main ring, but, again, they'll not light up as bright as if they're right in the center. 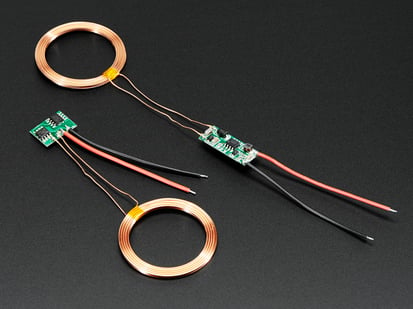 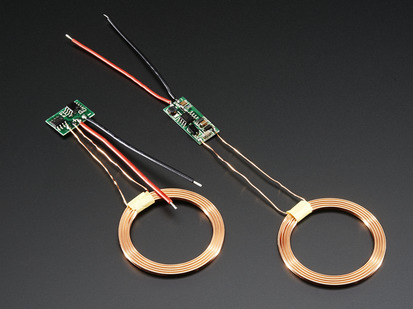 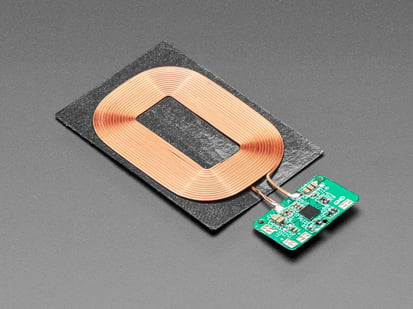 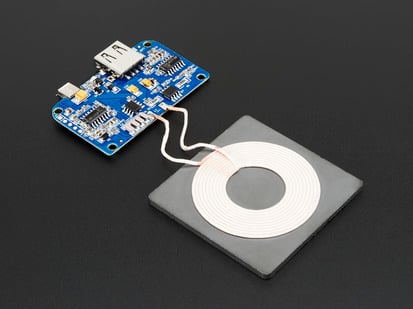 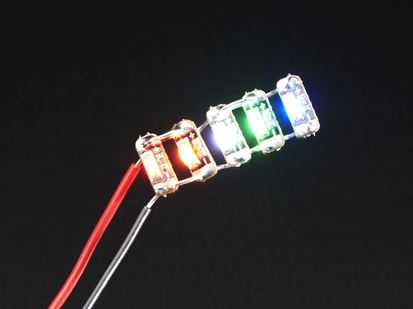