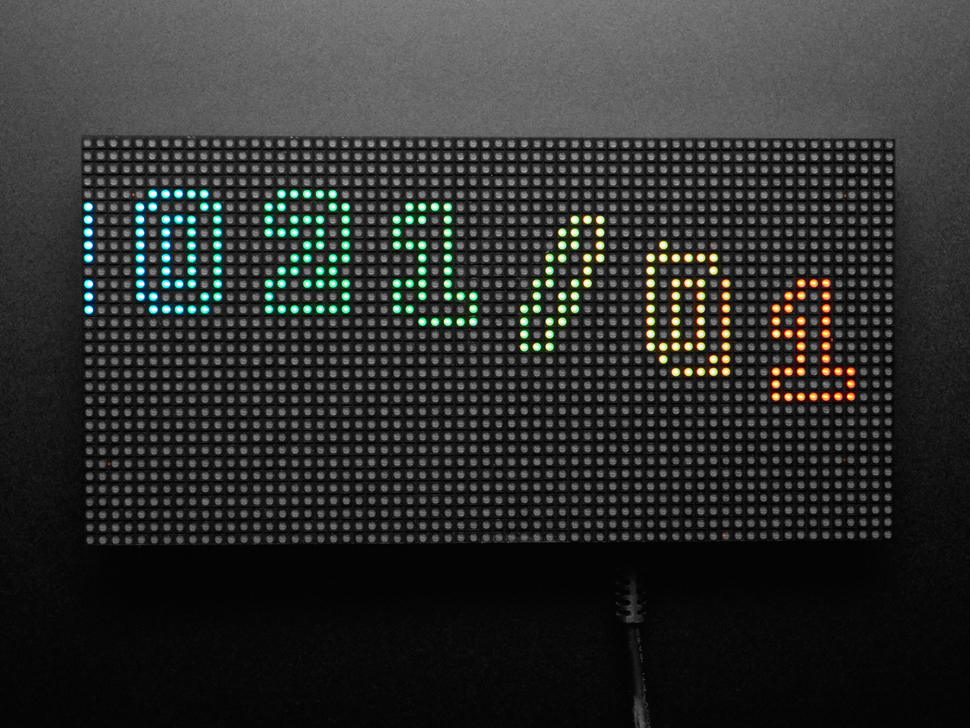 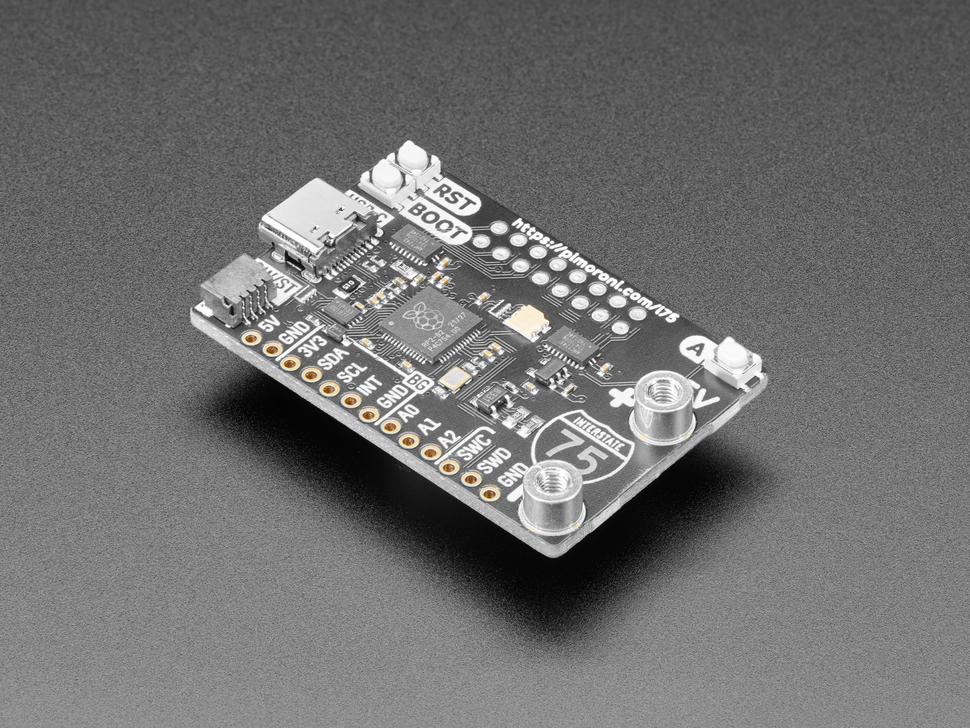 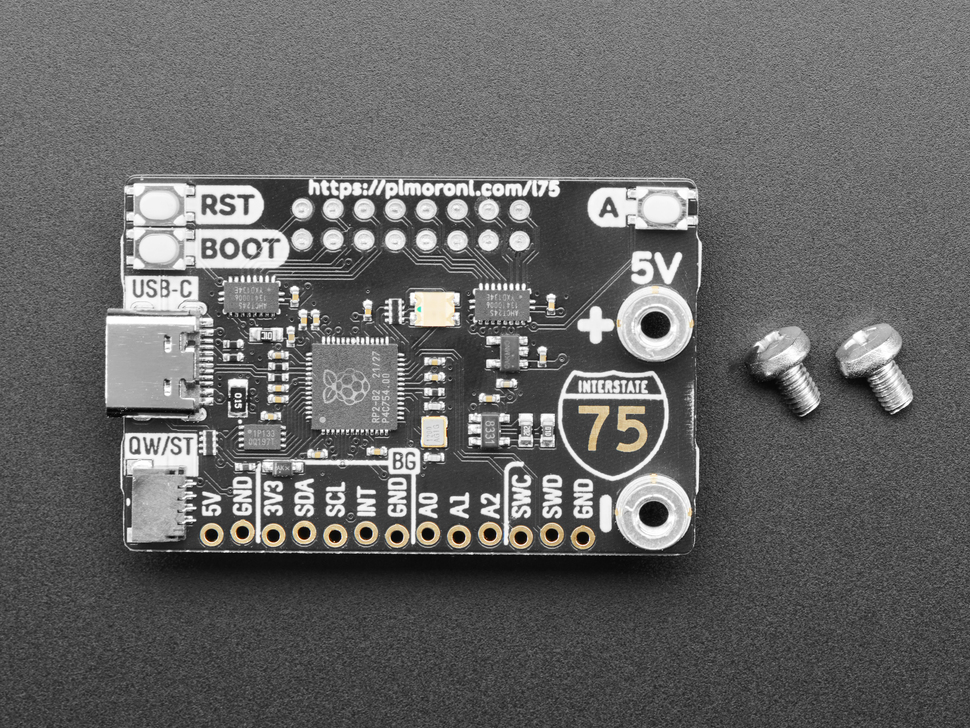 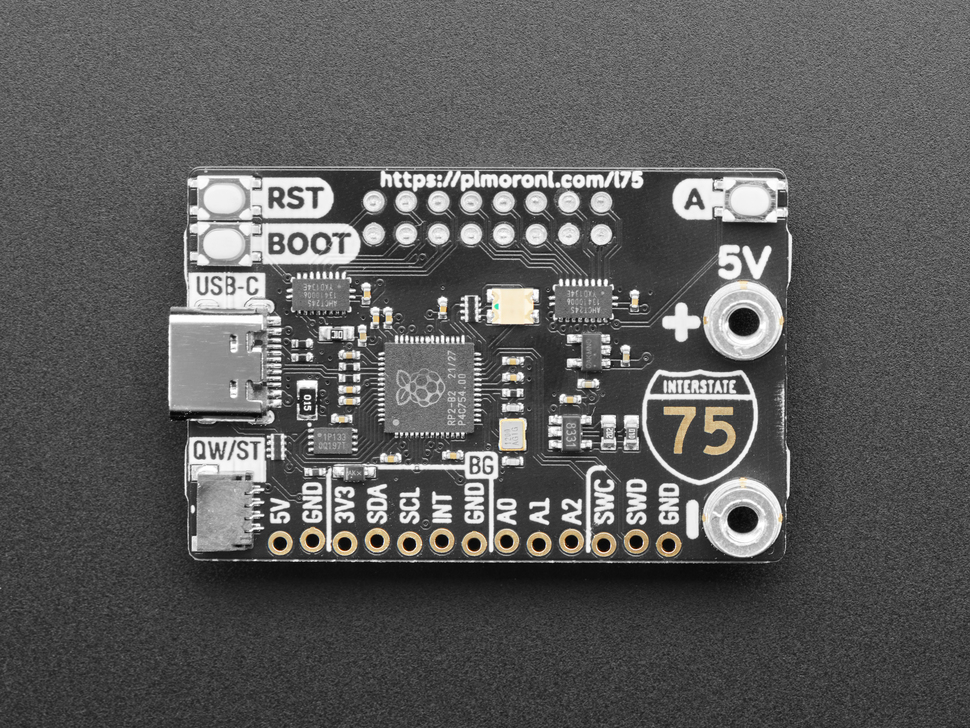 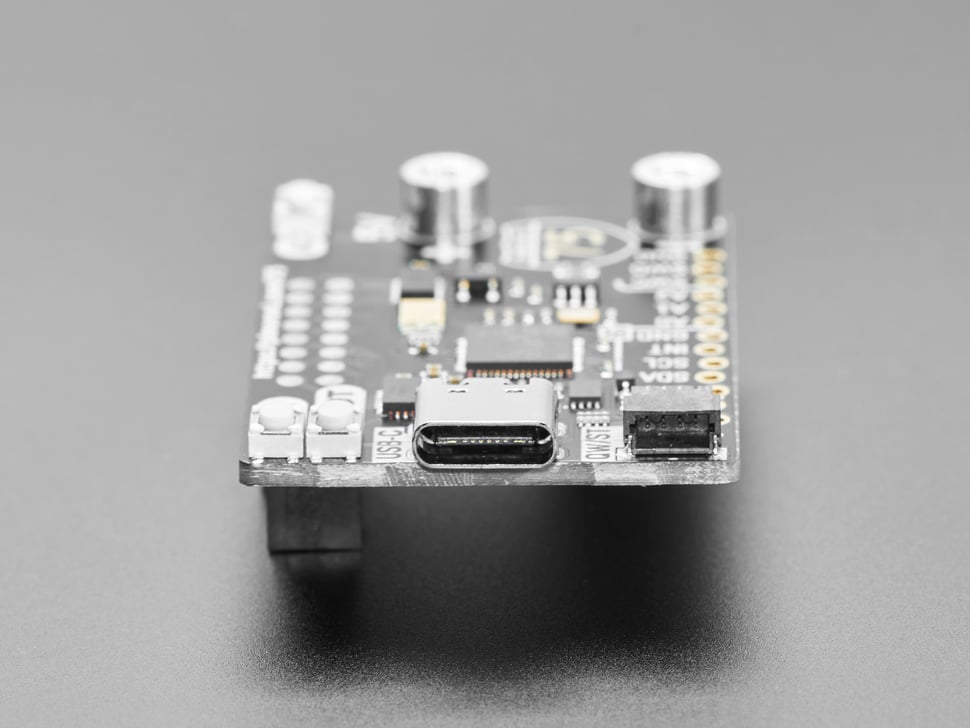 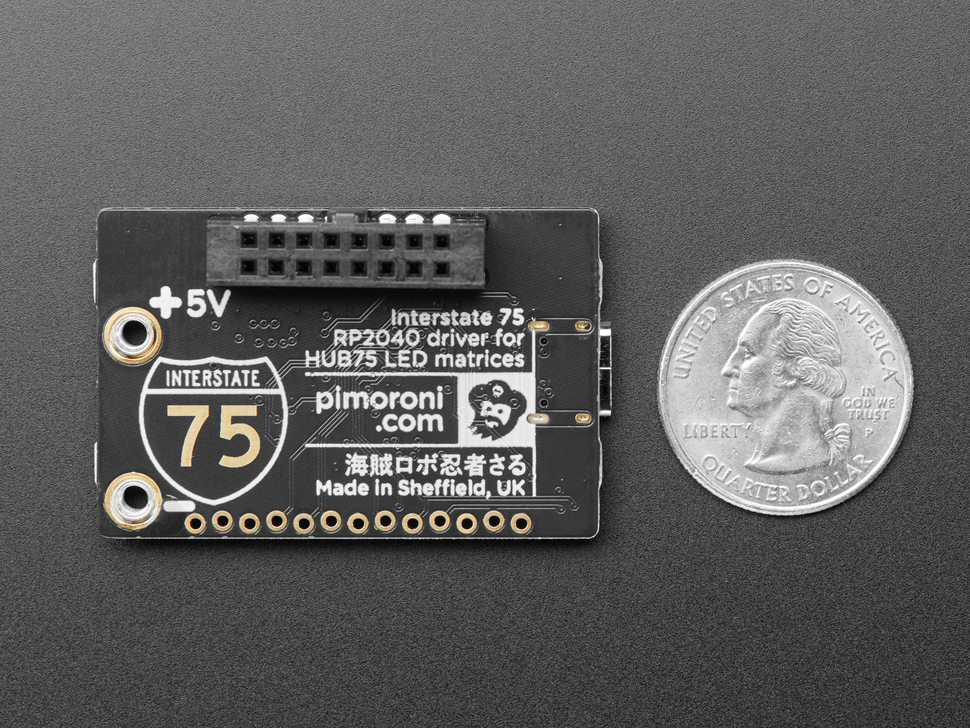 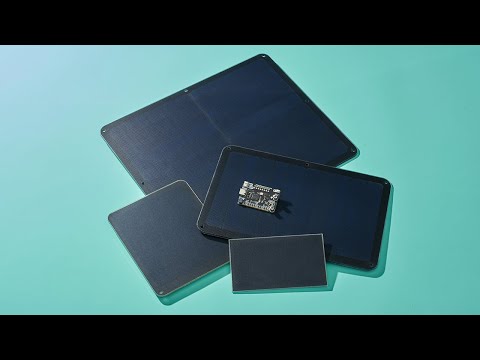 Enter the (LED) matrix with this all-in-one, USB-C powered controller for HUB75 panels. The Interstate 75 is an RP2040-based driver board for HUB75-style LED matrices. It's designed to plug neatly into the back of a LED panel and provides a quick and easy way to whip up some scrolling signage or an eye-catching LED display for sensor outputs. It's very similar to our MatrixPortal but instead of a SAMD51 + ESP32 for WiFi/BT there's only the RP2040 chipset driver (which makes it less expensive).

Interstate 2040 is powered and programmable by USB-C. USB-C is capable of providing up to 3A of power which should be enough to power a single 64x64 (or smaller) panel, assuming you're not planning anything too eye-bleedingly bright. If you need more power than that (so you can chain multiple panels together, perhaps?) you can inject it into the screw terminals instead. There are also two useful buttons, a reset button and an onboard RGB LED.

The folks at Pimoroni also popped a STEMMA QT connector on there, to make it super easy to plug in STEMMA QT breakouts. 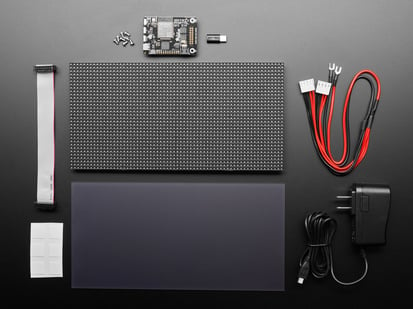 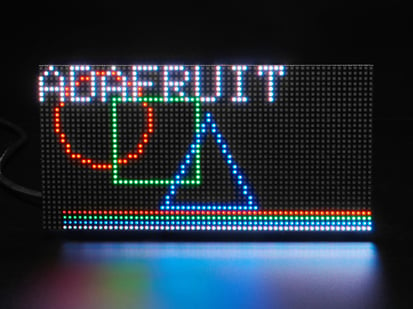 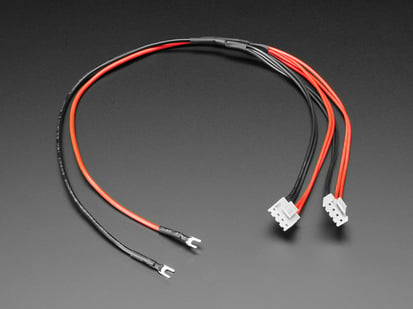