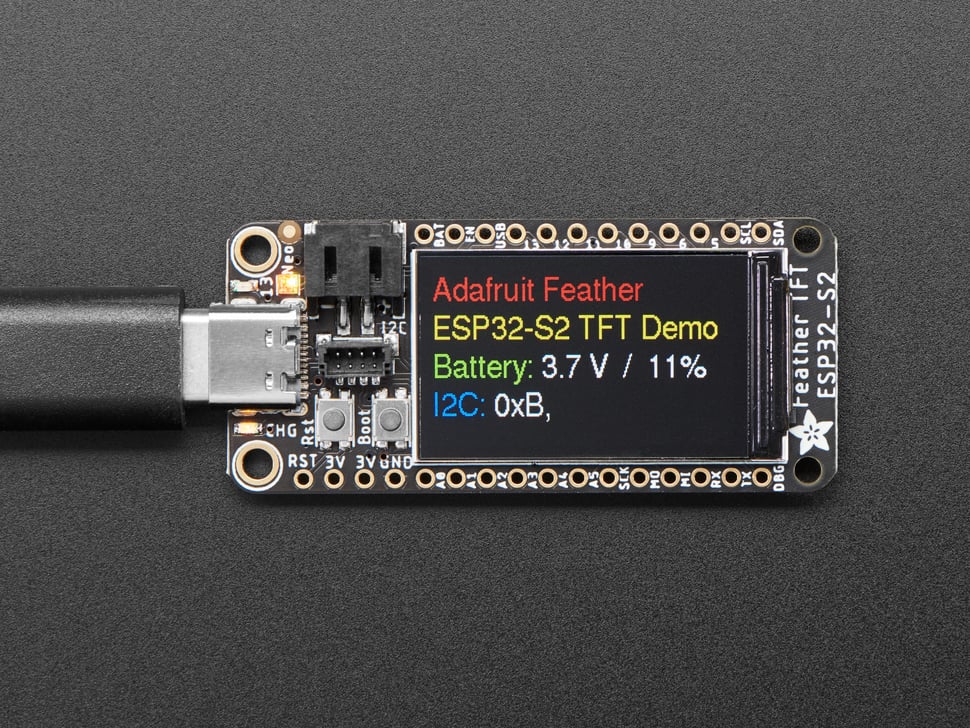 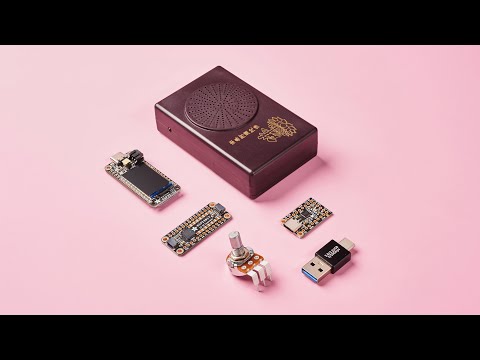 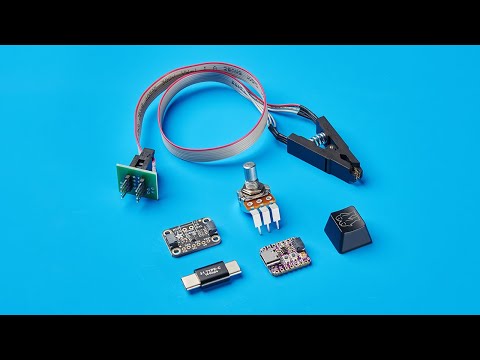 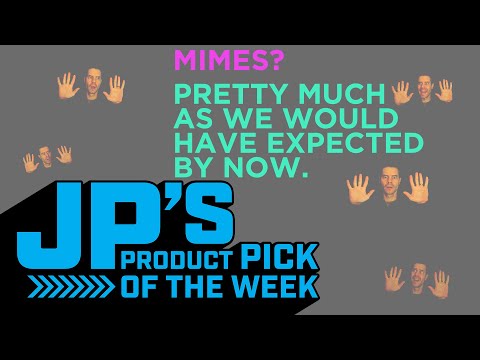 We've got a new machine here at Adafruit, it can uncover your deepest desires. Don't believe me? I'll turn it on right now to prove it to you! What, you want unlimited mozzarella sticks? OK well, that's not something we can provide. But we can provide your second-deepest desire: an ESP32-S2 Feather board with a built in IPS TFT color display. It's got all the gooeyness of a mozzarella stick features of a Feather main board, the comforting warmth of an ESP32-S2 WiFi microcontroller, and the crispness of a 240x135 pixel color TFT display. All that and it will even plug in nicely into a breadboard, terminal block wing, or Feather Doubler or even just stack on top of another wing.

This feather comes with native USB and 4 MB flash + 2 MB of PSRAM, so it is perfect for use with CircuitPython or Arduino with low-cost WiFi. Native USB means it can act like a keyboard or a disk drive. WiFi means its awesome for IoT projects. And Feather means it works with the large community of Feather Wings for expandability.

The color TFT is connected to the SPI pins, and uses additional pins for control that are not exposed to the breakout pads. It's the same display as you see here, with 240x135 pixels and is IPS so you get bright color at any angle. The backlight is also connected to a separate pin so you can PWM the backlight up and down as desired.

For low power usages, the Feather has a second AP2112 regulator. The regulator is controlled with a GPIO pin on the enable line and can shut off power to the Stemma QT port and TFT. There is also a separate power pin for the NeoPixel that can be used to disable it for even lower quiescent power. With everything off and in deep sleep mode, the TFT feather uses about 100uA of current.

Introducing Adafruit Feather
Boards of a Feather flock together! 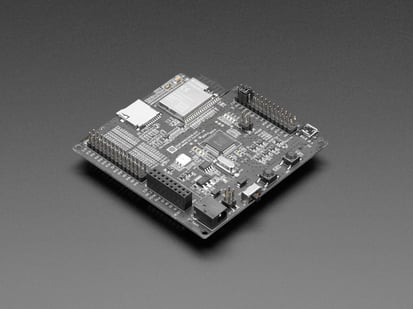 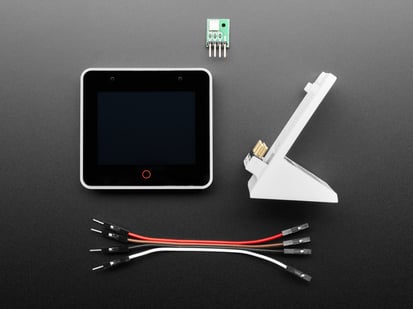 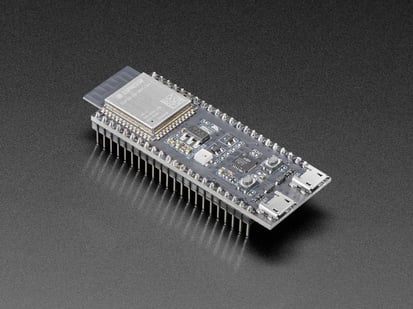 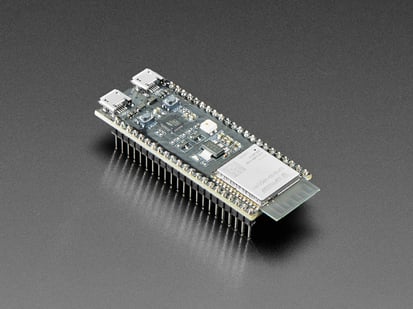 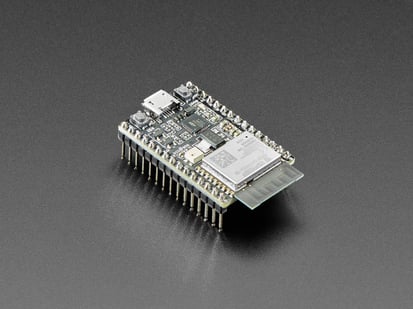 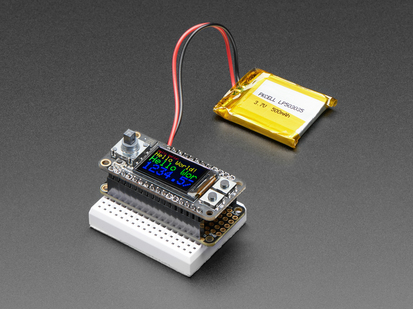 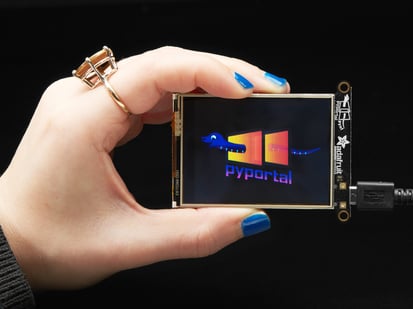 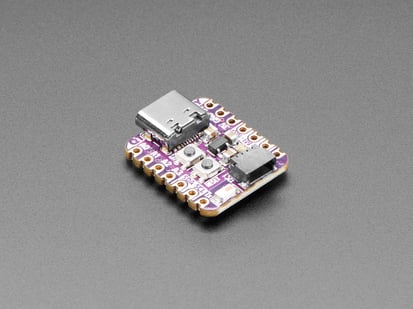 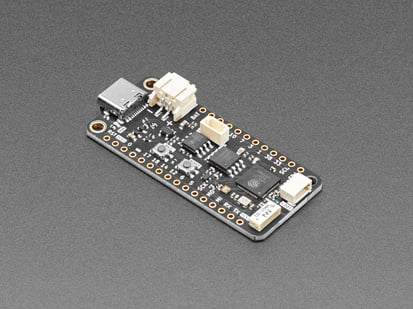