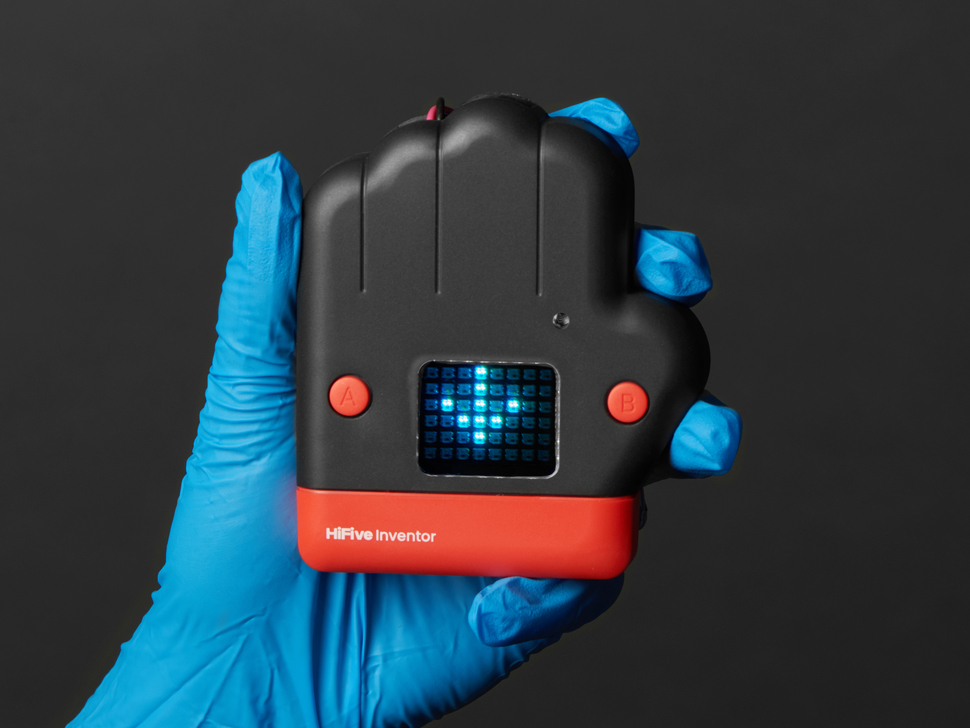 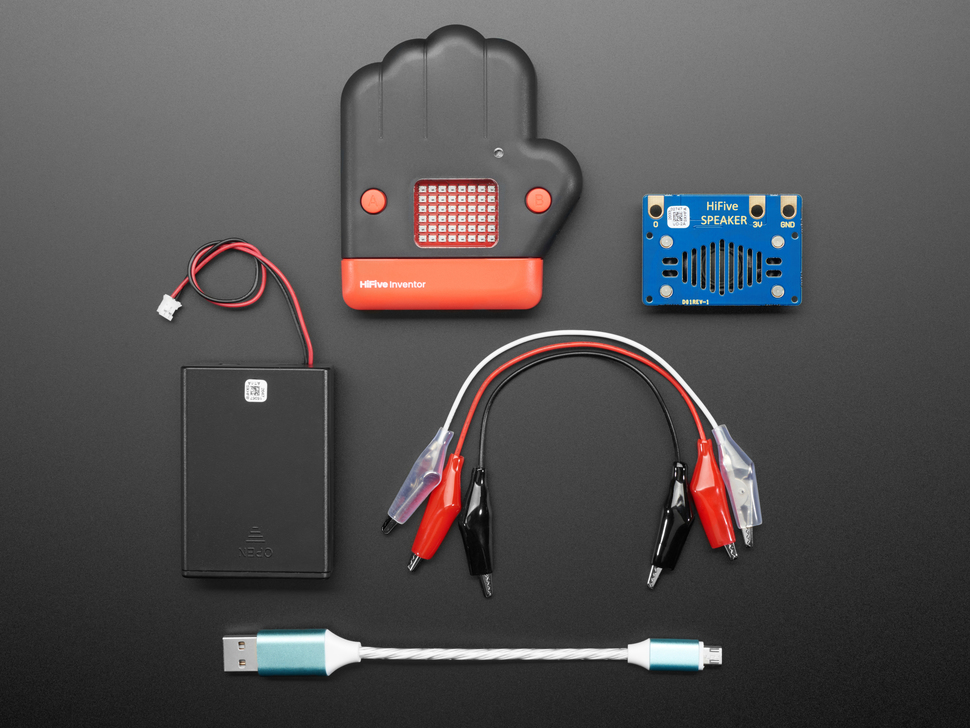 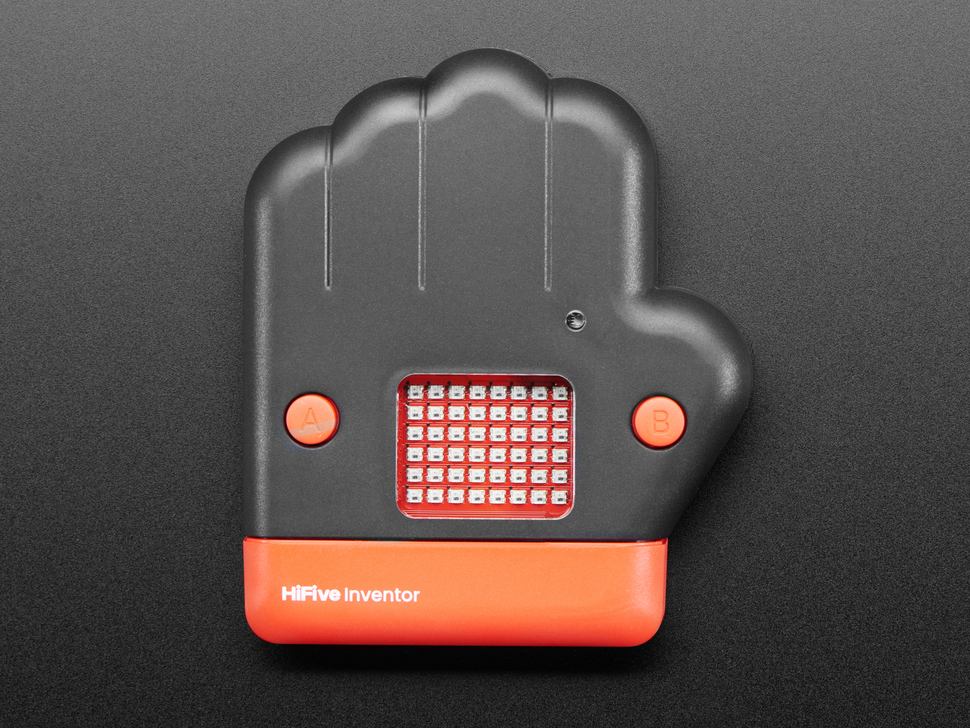 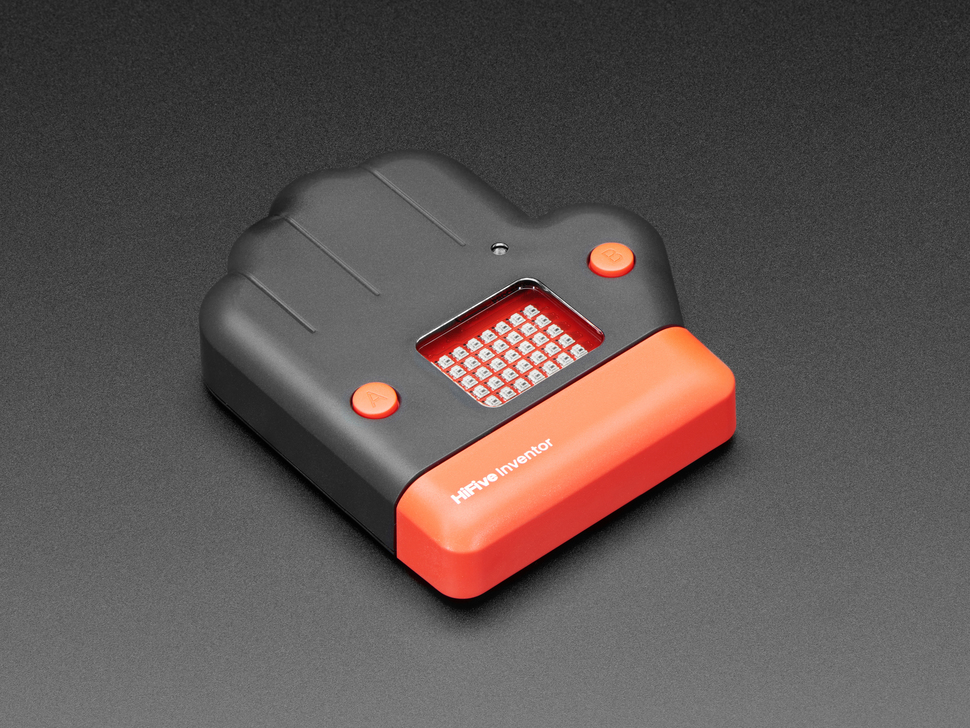 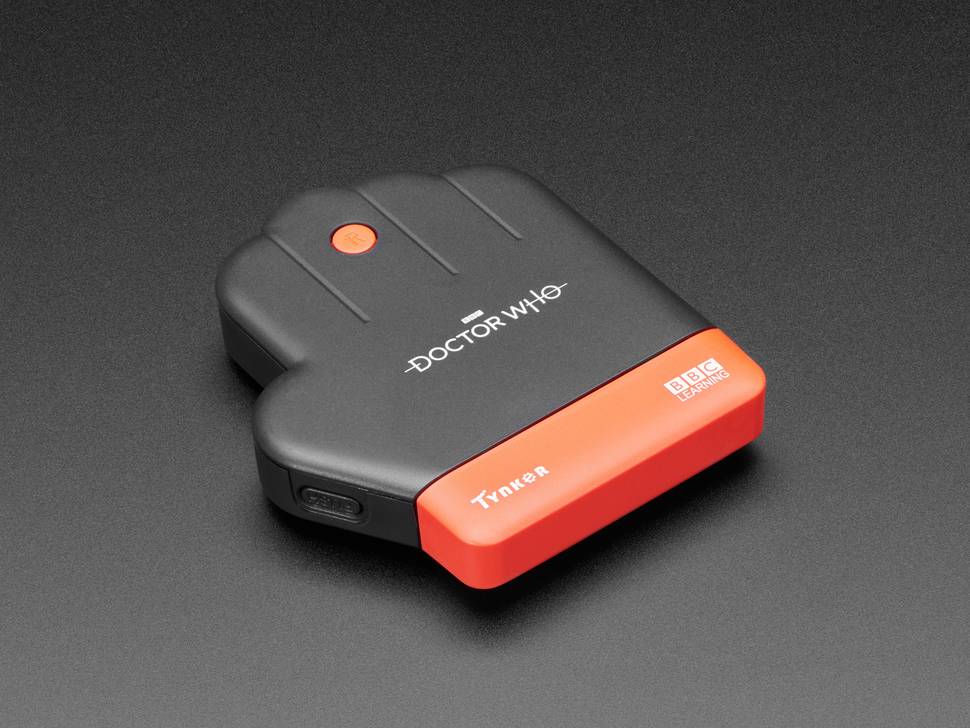 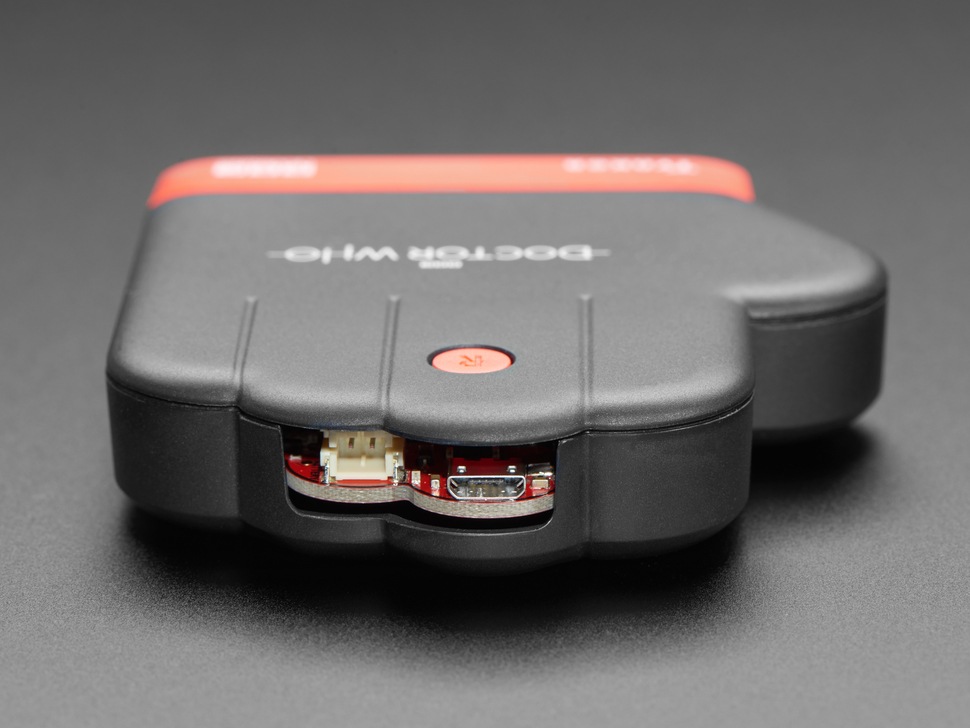 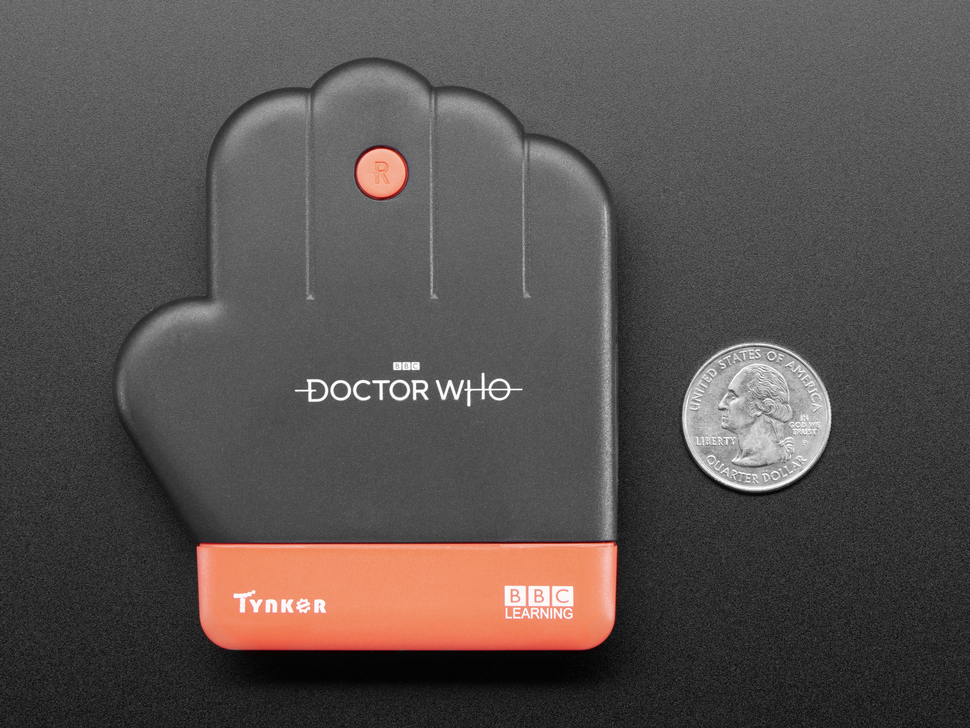 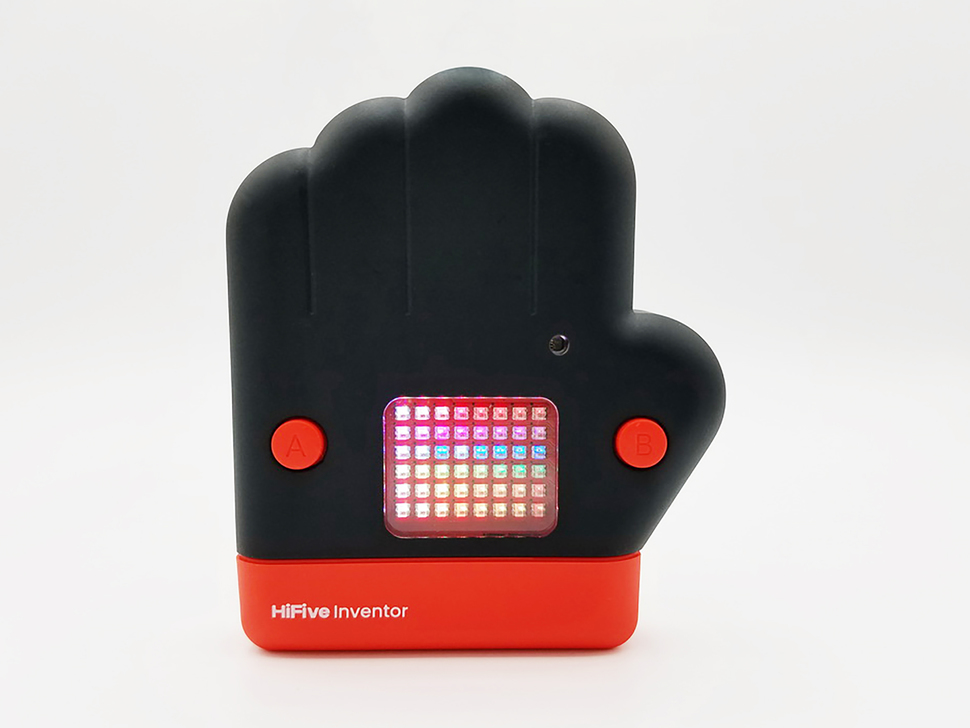 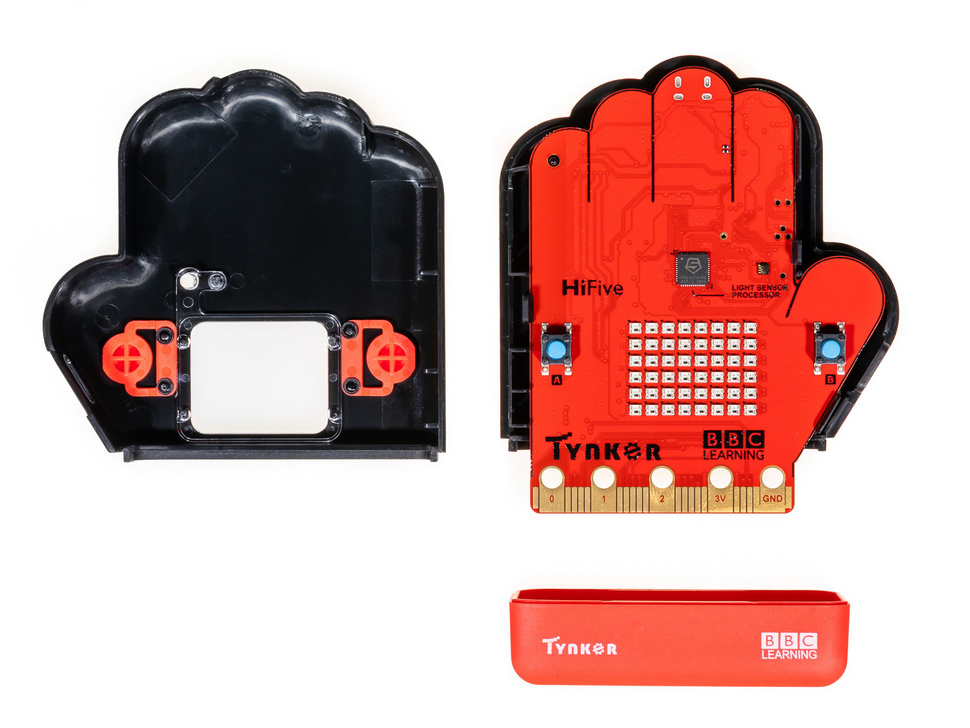 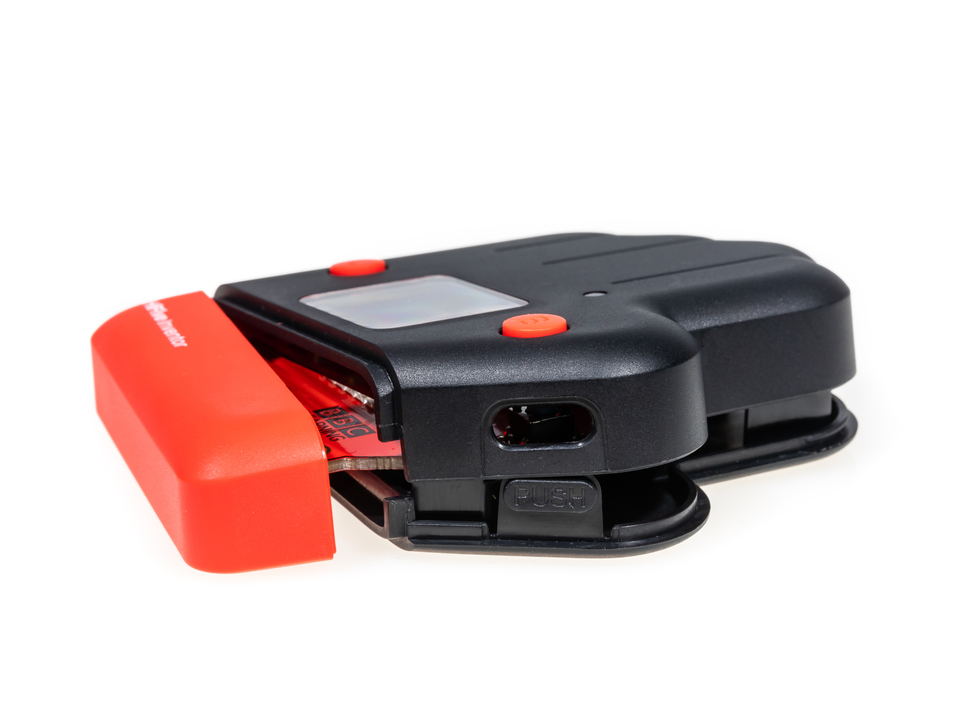 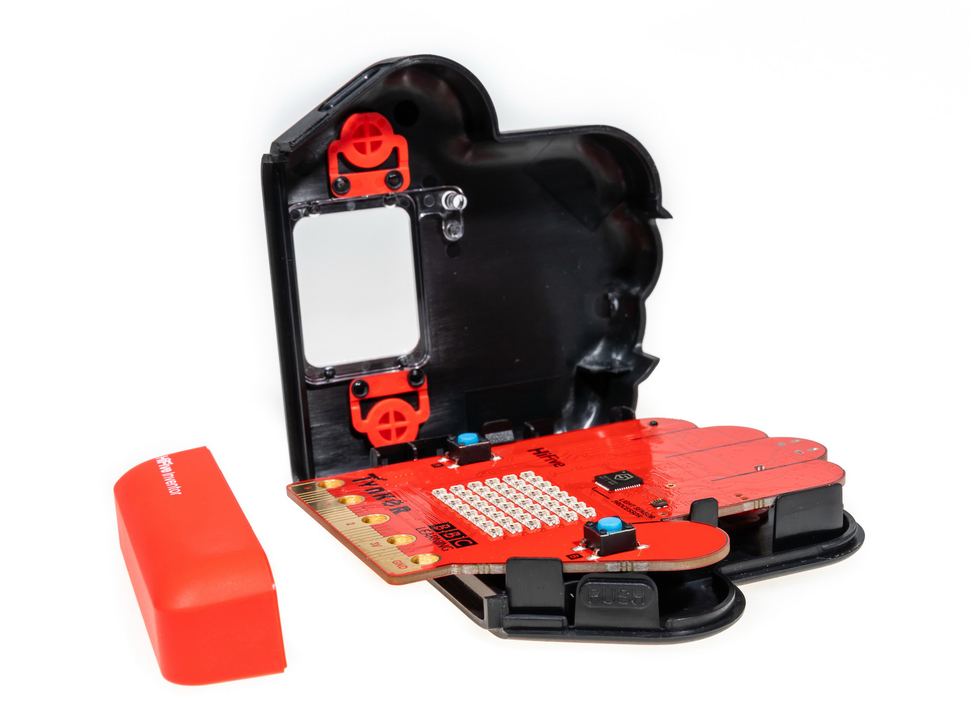 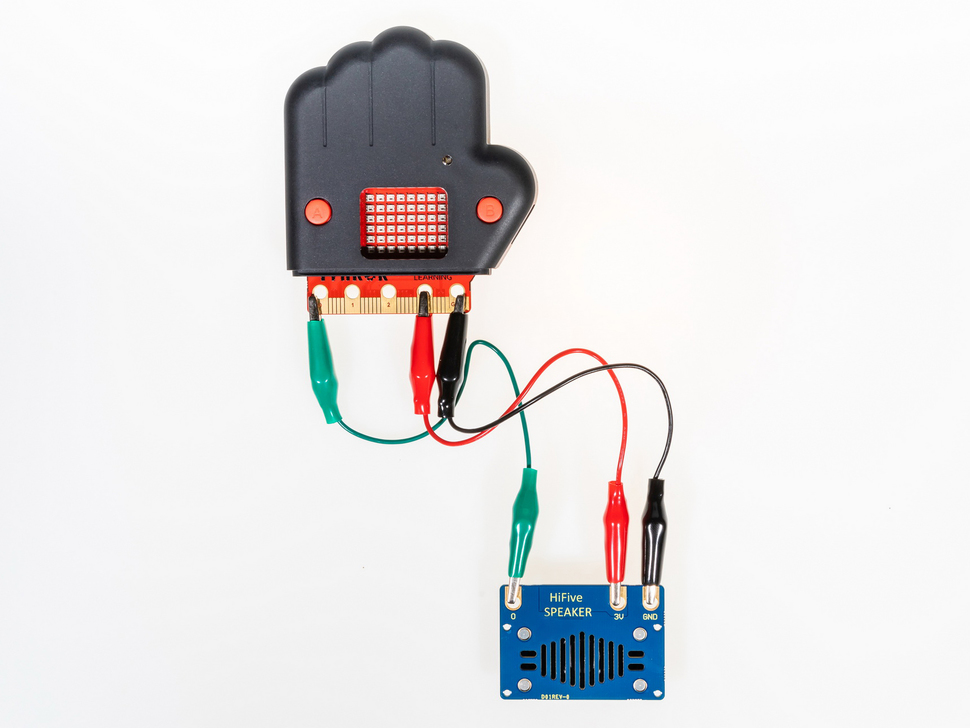 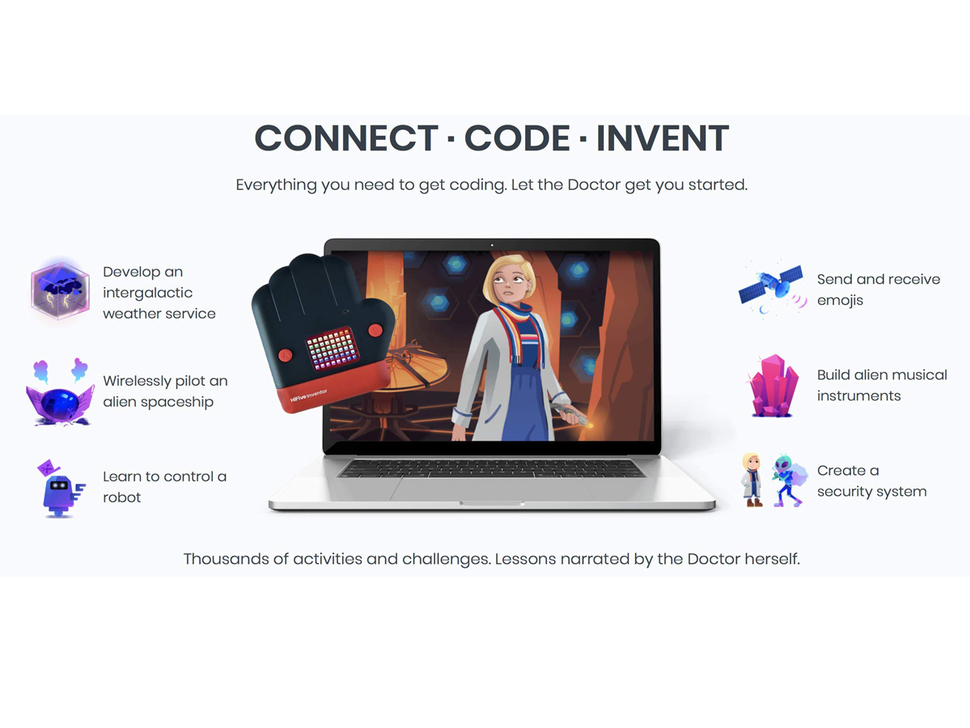 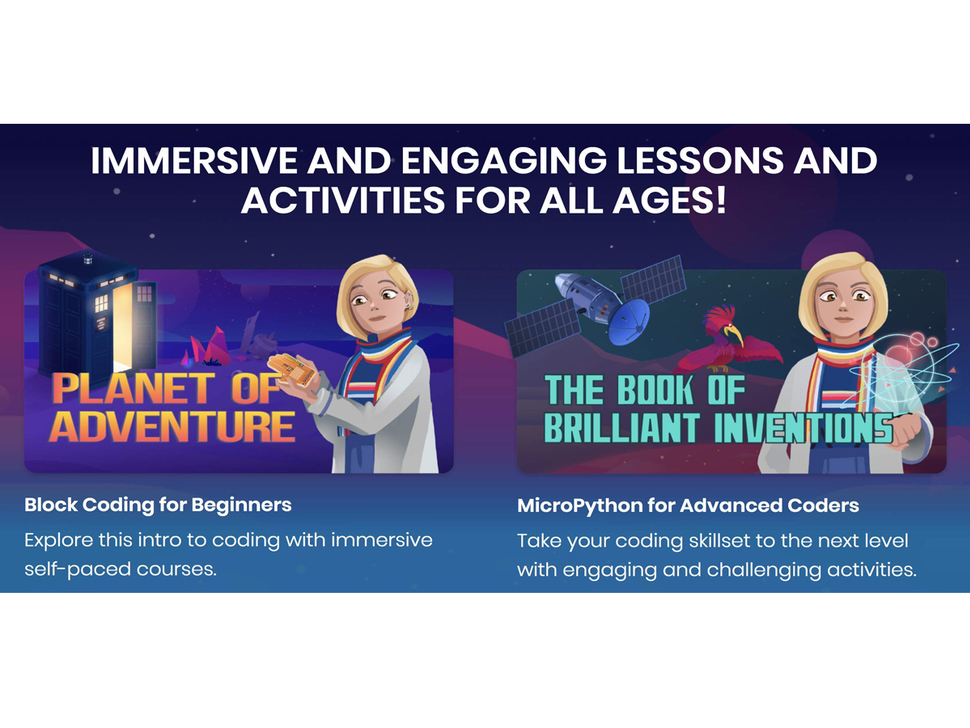 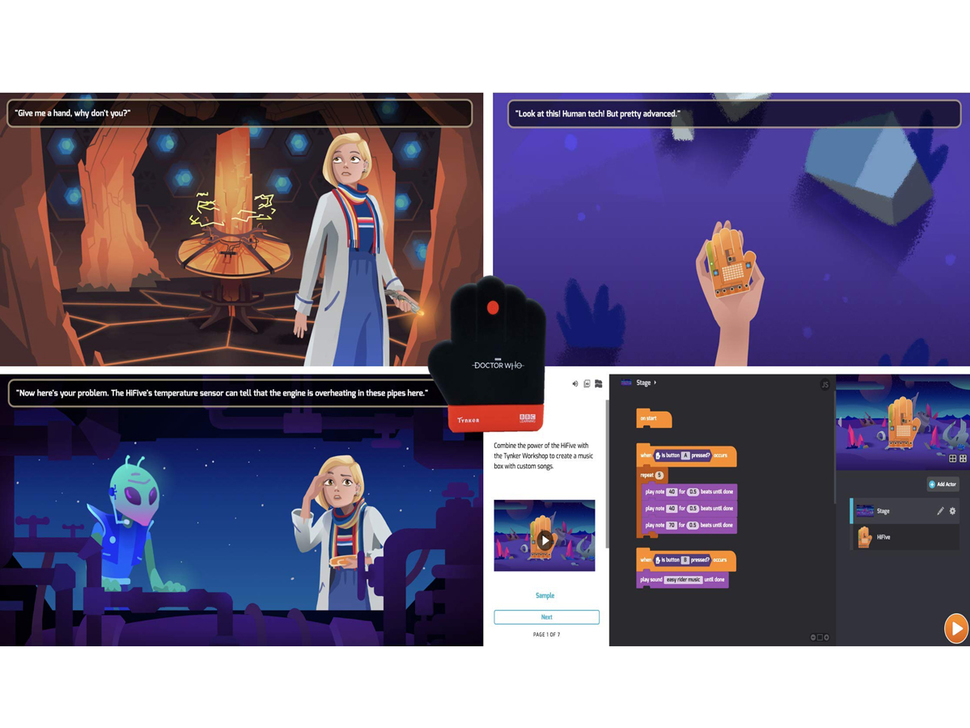 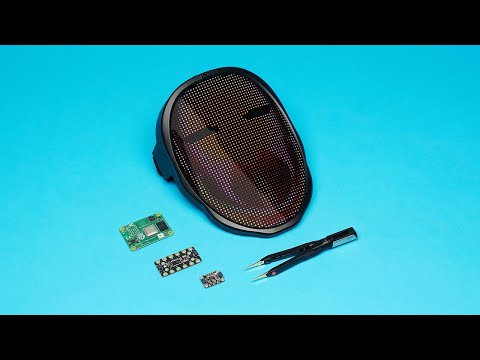 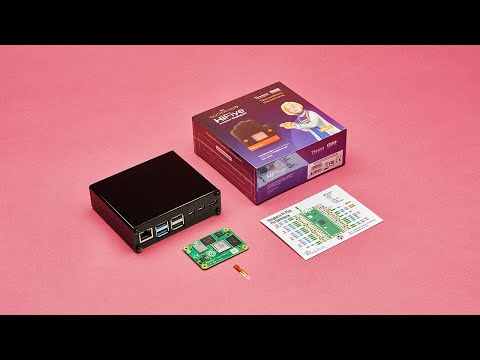 You can grab the Circuit Playground Express - Base Kit instead!

Discontinued - you can grab Circuit Playground Express - Base Kit instead!

What do you get when you combine the BBC's Doctor Who with an open-source hand-shaped mini-computer? The HiFive Inventor Coding Kit: A Wi-Fi-and-Bluetooth-enabled Internet of Things learning platform for young engineers!

The HiFive Inventor is a visually stunning IoT-enabled hand-shaped mini-computer designed to teach young engineers how to control robots, interface with IoT systems, or build their own sonic screwdriver to investigate the world around them. With built-in Wi-Fi and Bluetooth technologies, this strengthens the wireless data handoff between devices (or “HiFive”) that will power 21st-century technology applications of computing for smart cities, intelligent factories, and enhanced wearable technology.

Designed by the award-winning Tynker creative coding platform, the HiFive Inventor engages students to begin coding in a self-paced and learner-driven environment. The BBC Doctor Who HiFive Inventor lessons are narrated by Jodie Whittaker, the Thirteenth Doctor, as she takes students on intergalactic journeys and challenges, like learning to code and pilot an alien spaceship, control a robot, and program a musical instrument.

The HiFive mini-computer has several onboard sensors, along with a front panel LED matrix and two buttons. On the bottom is the familiar micro:bit-like edge connector for attaching additional peripherals, including a speaker. A battery pack, alligator clips, and a light-up LED USB cable are also included. 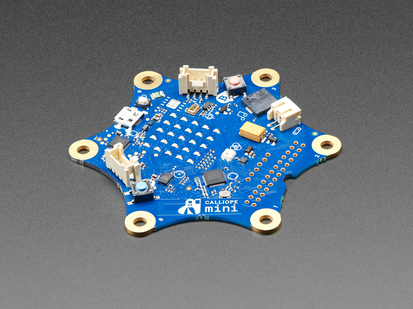 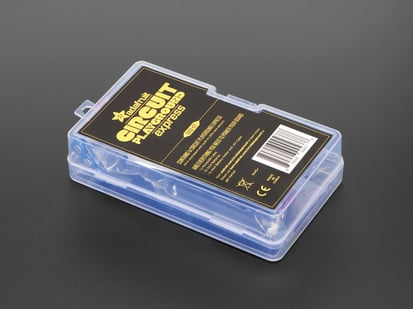 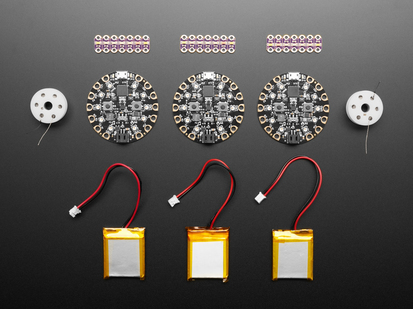 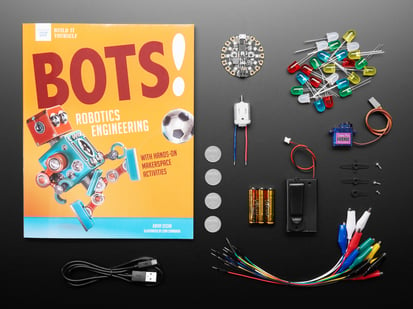 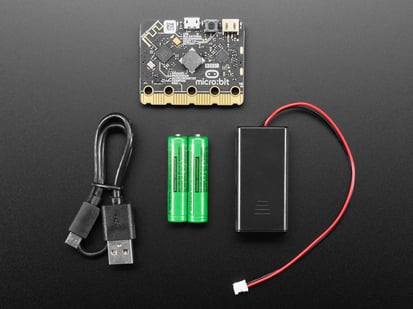 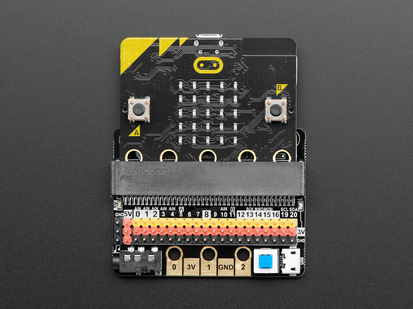 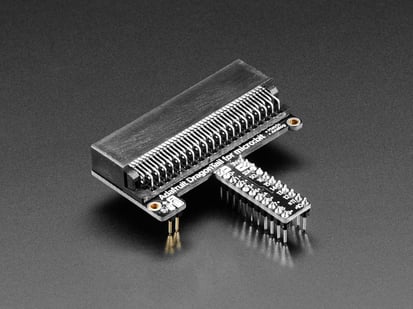 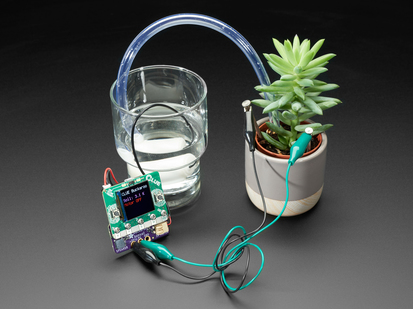 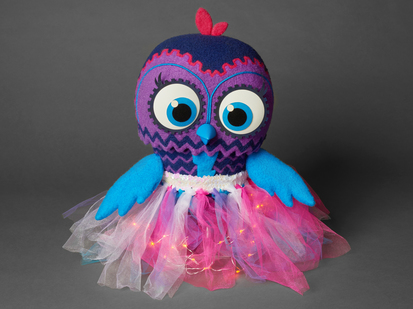 You can grab the Circuit Playground Express - Base Kit instead!