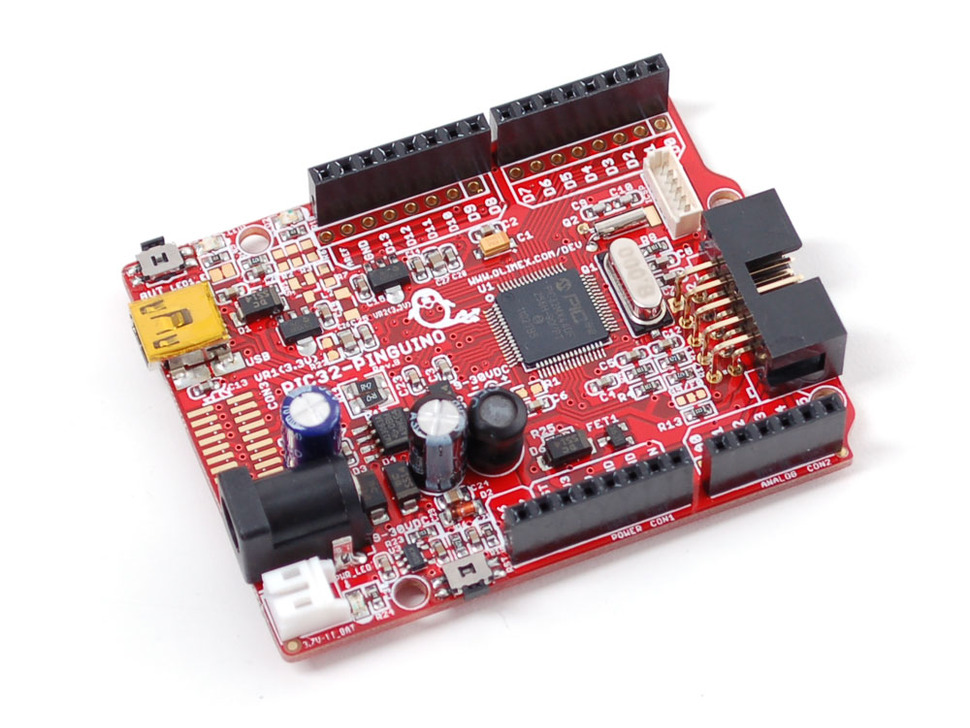 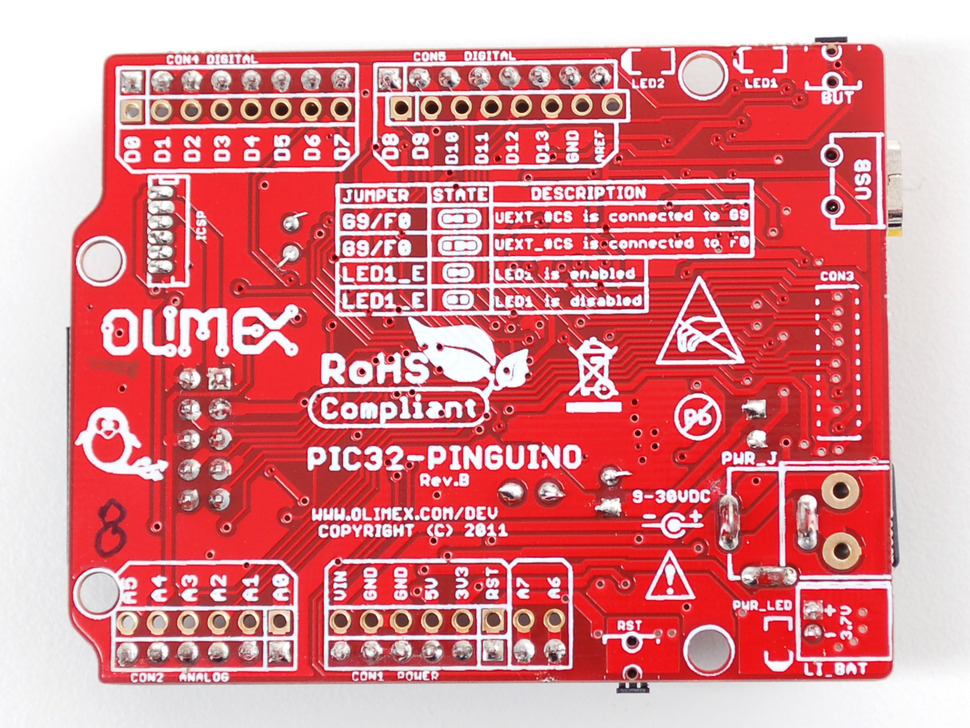 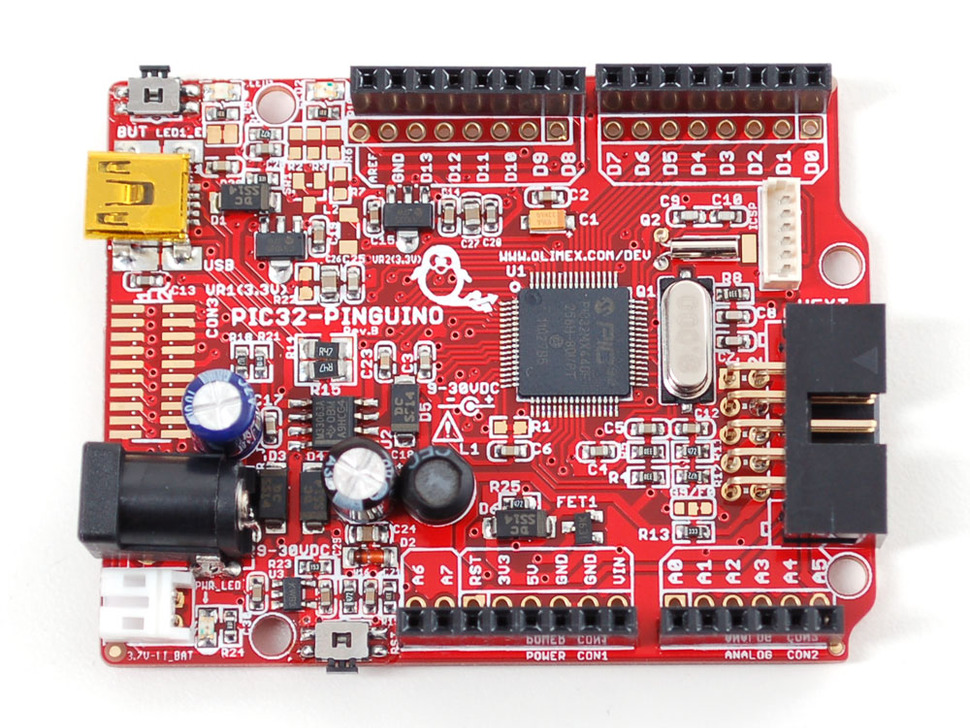 For PIC fans, or anyone who wants a dev board with a little more horsepower under the hood, the PIC32 Pinguino presents a step up from Arduino. This board is the same size and shape, but has a 32-bit microcontroller, running at 80 MHz with a huge amount of flash and RAM for intensive application. It also has some neat extras like a DC/DC converter input and a built in lithium-ion/polymer charger for portable projects.

What is interesting about the Pinguino is that not only is it open source hardware, with all the files available online, but it also has a fully open source IDE for Mac, Win, and Linux. The IDE isnt the Arduino IDE, although it shares some similarities and sketches are written in the same way.

However, please note that despite the board being very Arduino-like, it isn't an Arduino, isn't supported by the Arduino team or forums, and doesn't work with the Arduino IDE . It isn't guaranteed to work with any libraries or shields (here is a list of reported compatibility). We suggest this board for people who are already comfortable with microcontroller projects and want to try another flavor, not people who are beginners or want to duplicate an existing Arduino project!

Lots more information is available at the Pinguino website!

Manual for the PIC32 Pinguino

IDE, schematics, board layout, firmware, datasheets, etc. etc are all on the Pinguino website! 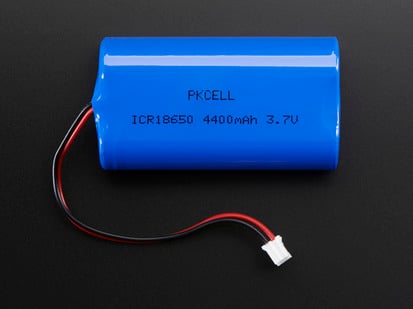 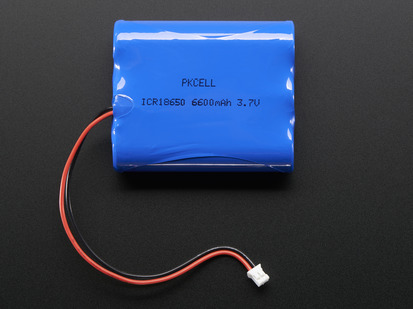 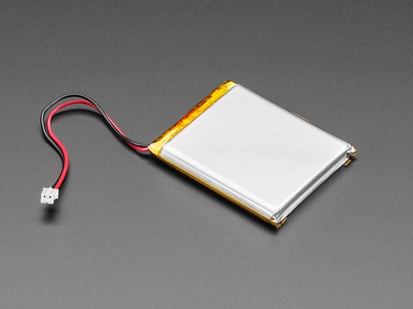 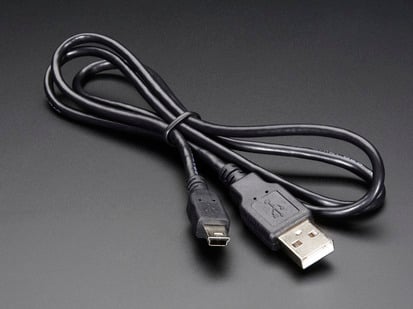