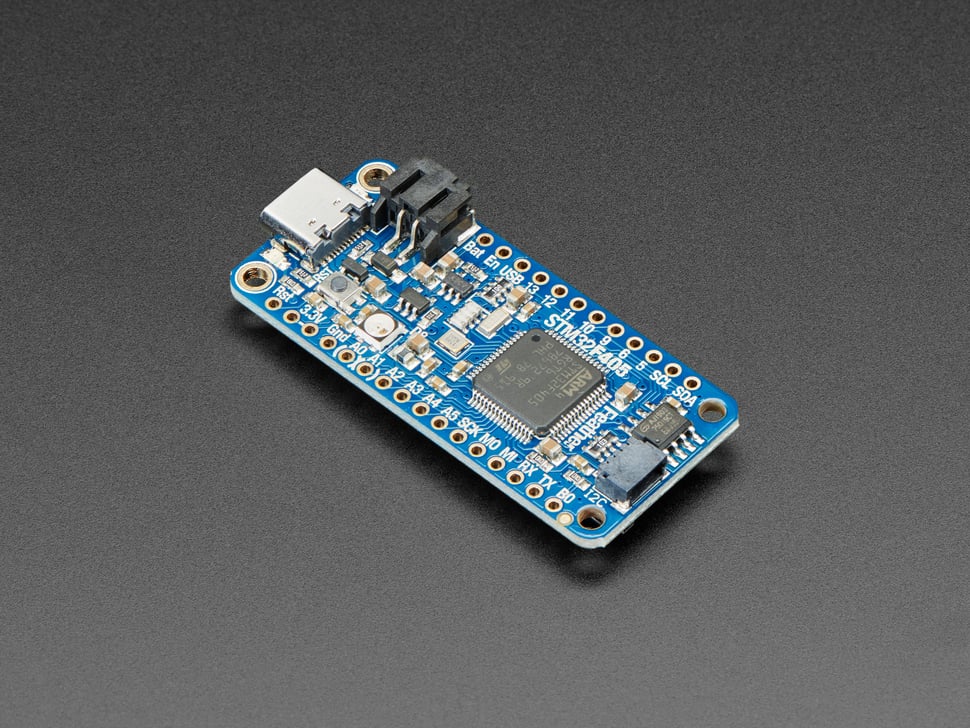 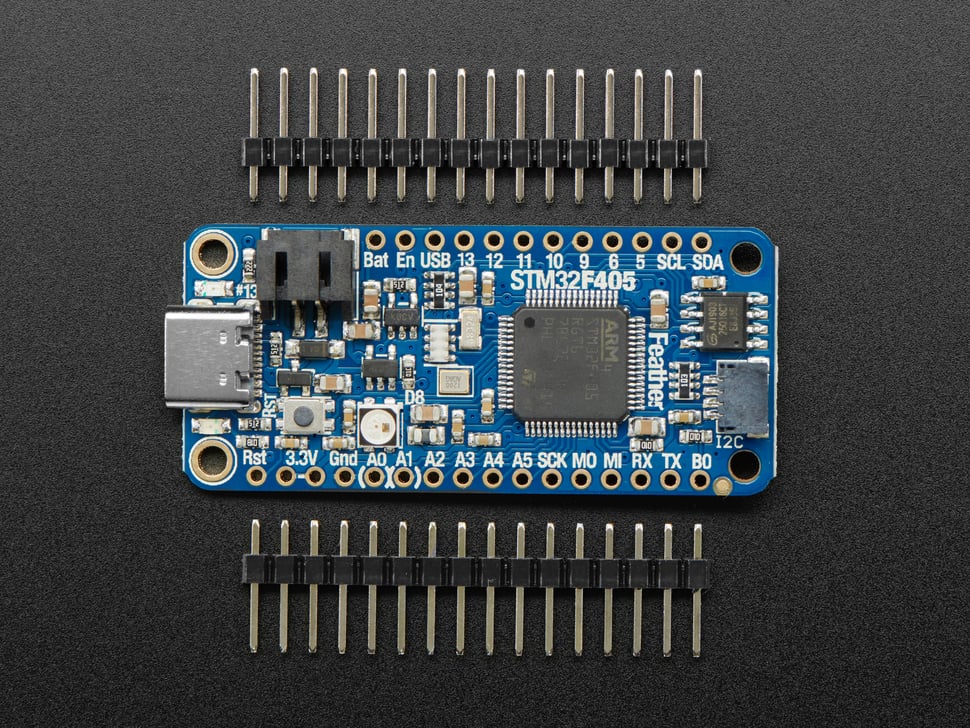 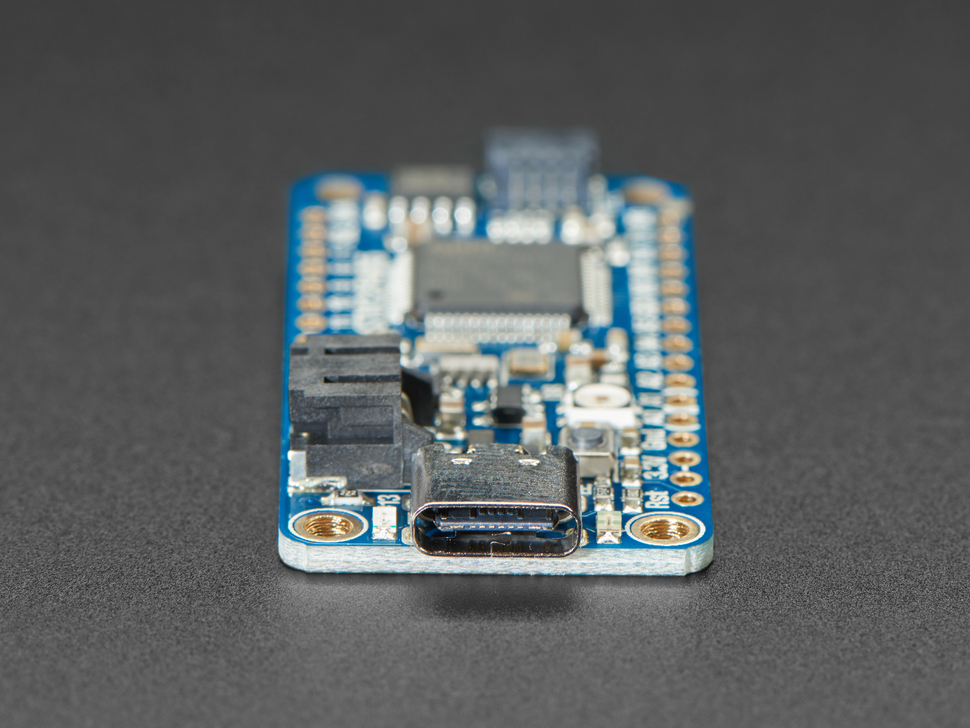 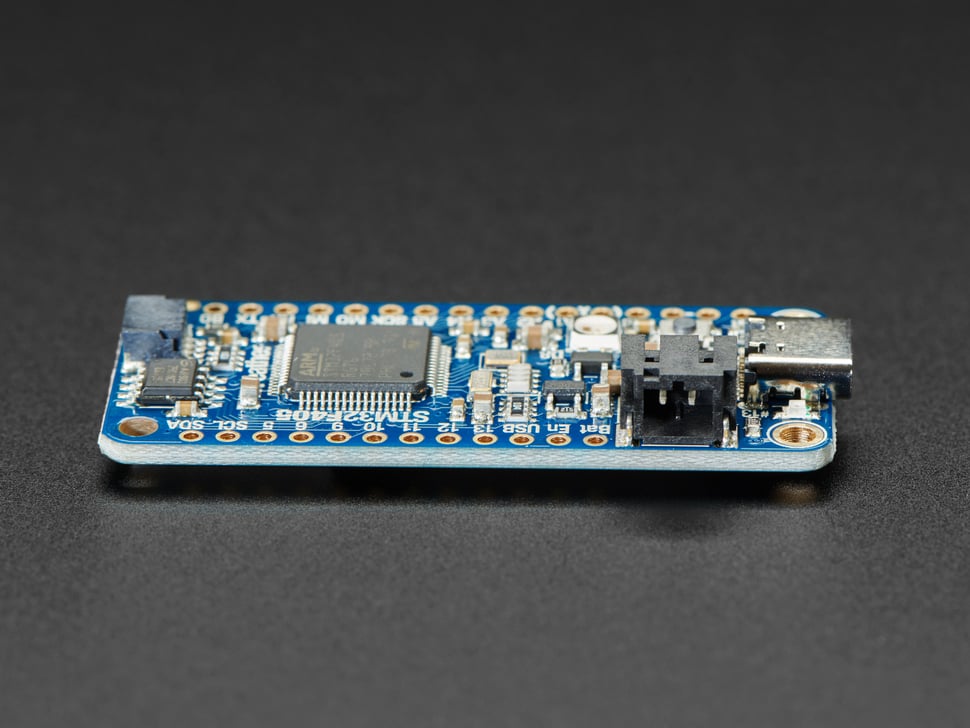 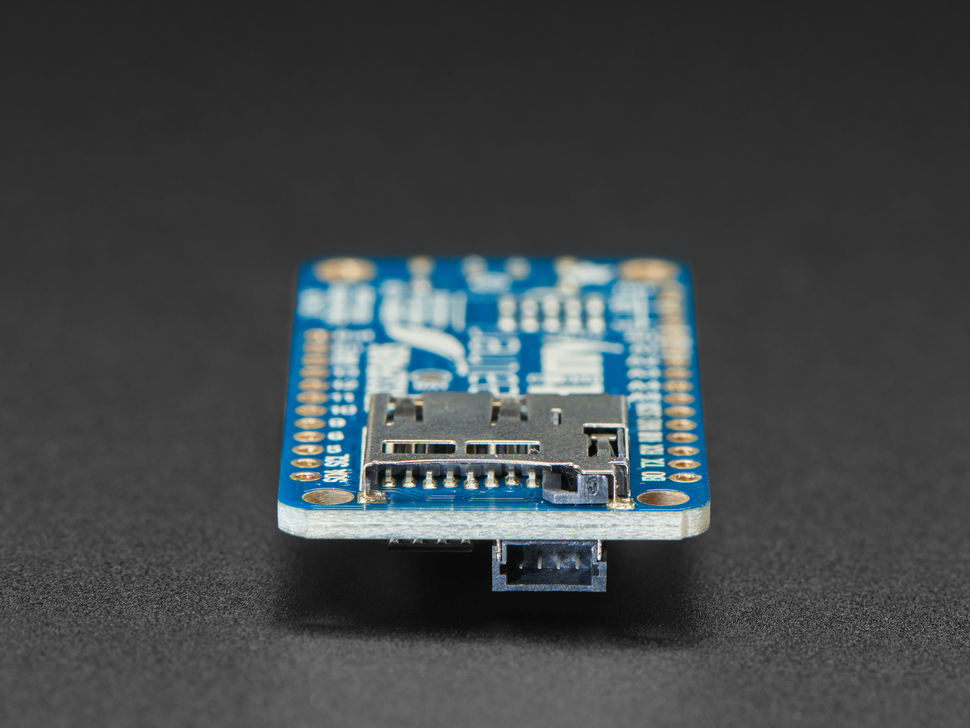 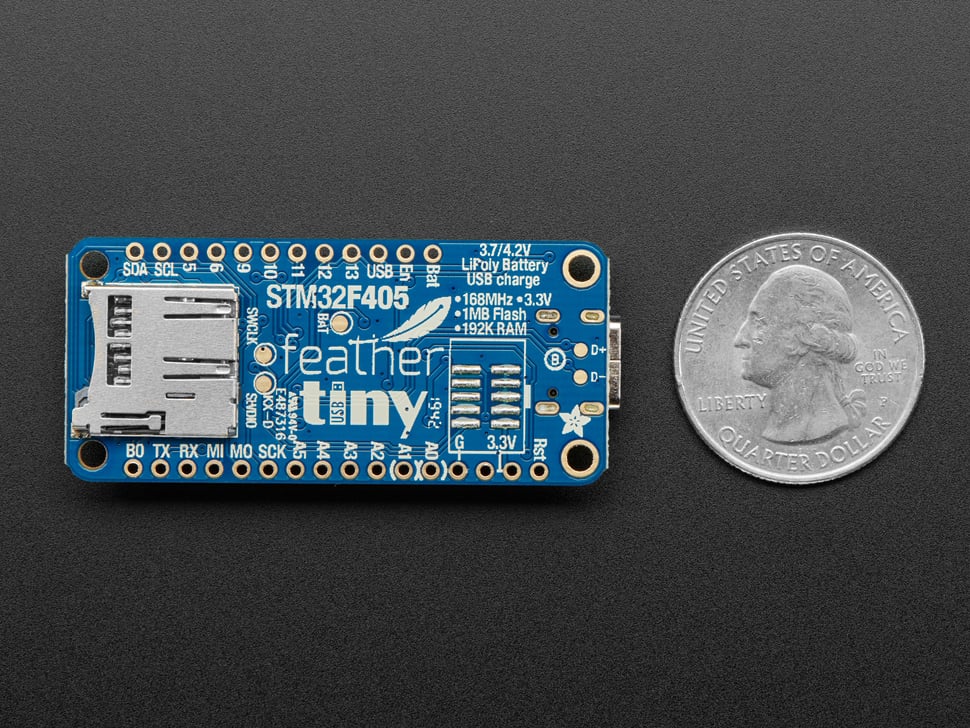 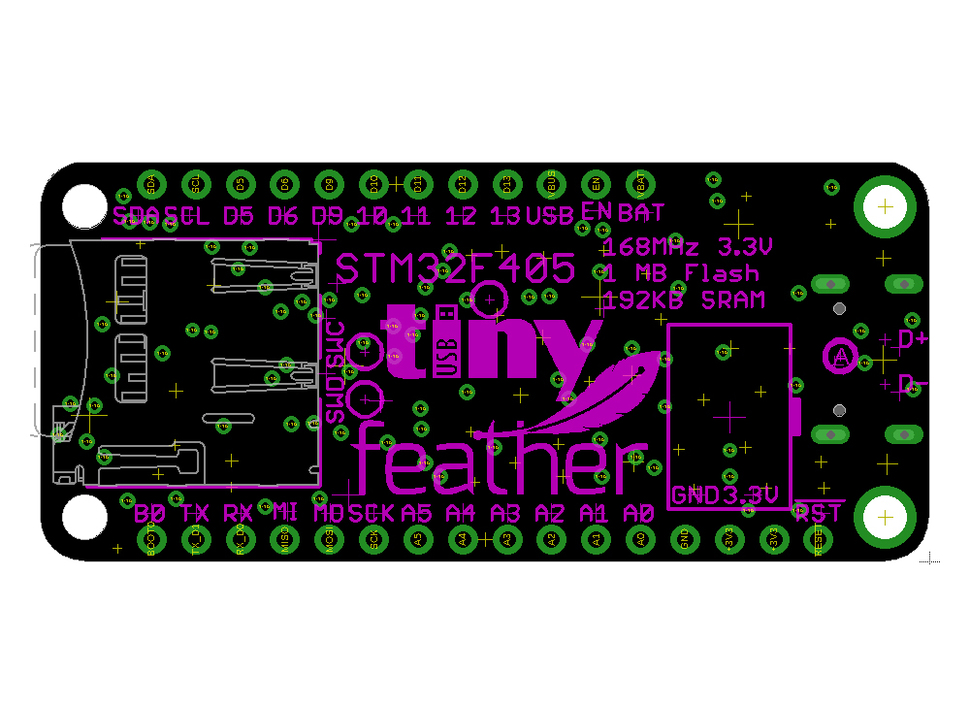 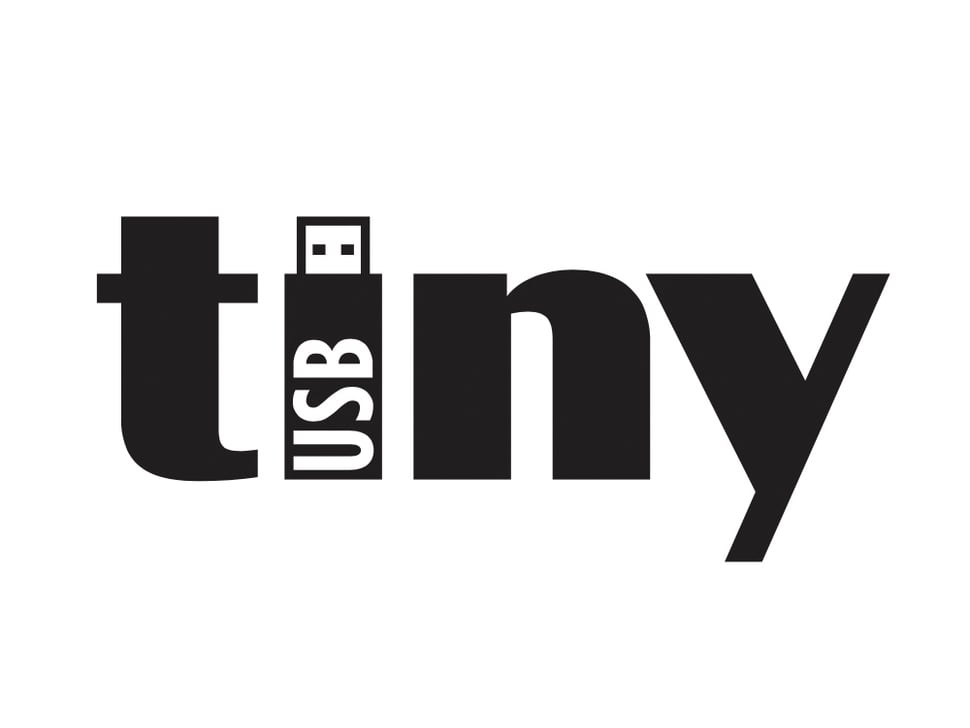 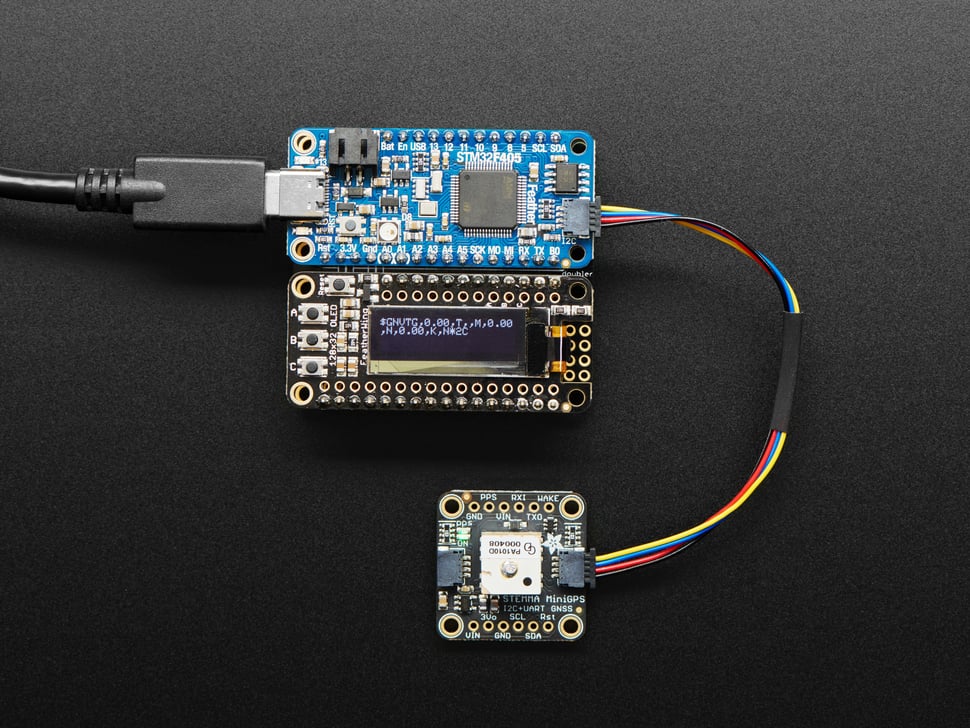 ST takes flight in this Feather board. The new STM32F405 Feather (video) that we designed runs CircuitPython at a blistering 168MHz – our fastest CircuitPython board ever! We put a STEMMA QT / Qwiic port on the end, so you can really easily plug and play I2C sensors.

This Feather has lots of goodies:

With CircuitPython basics running on this board, it's fast to get all our drivers working, then use the built in plotter in Mu to instantly get sensor data displaying within 3 minutes of unboxing.

You can use MicroPython, CircuitPython or Arduino IDE with this board, with some caveats. This board and chipset is new so expect rapid developments and updates!

We tested this in Arduino STM32duino with all our FeatherWings and only the RFM69/RFM9x libraries did not work (they are very platform specific). Its an extraordinarily fast Feather, and our first foray into STM32 - very exciting!

Primary Guide: Adafruit STM32F405 Feather Express
ST takes flight in this fantastic Feather board with STEMMA QT
Blinking an LED with the Zephyr RTOS
Take the leap into Real Time Operating Systems with this simple example for the STM32 Feather

CAN Bus with CircuitPython: Using the canio module
A Controller Area Network connects microcontrollers and sensors together. 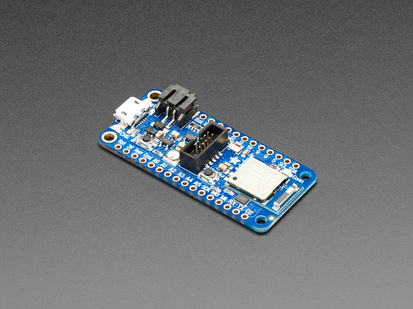 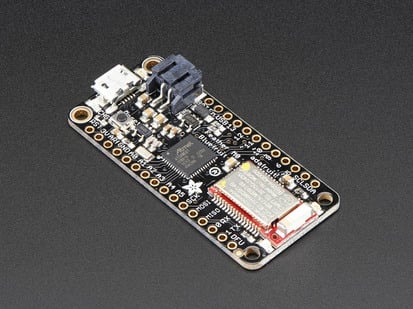 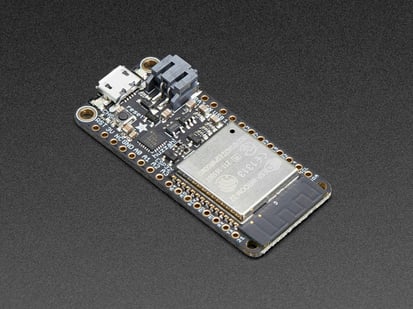 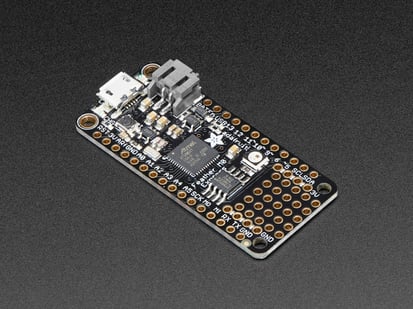 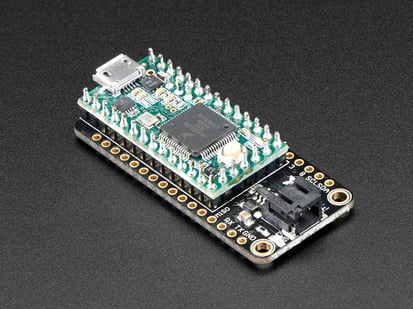 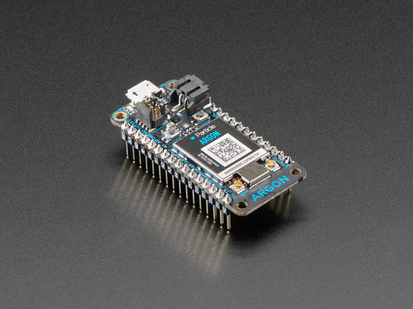 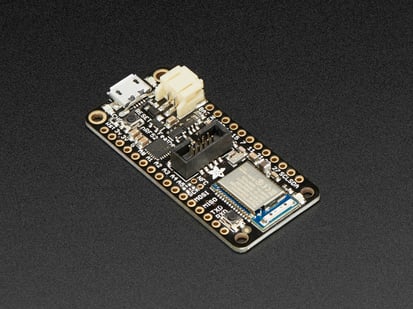 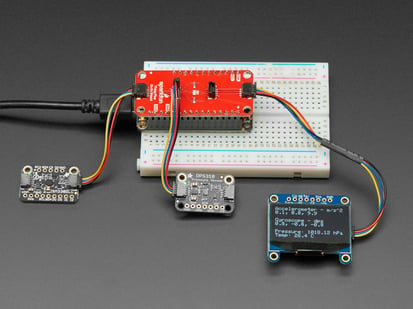 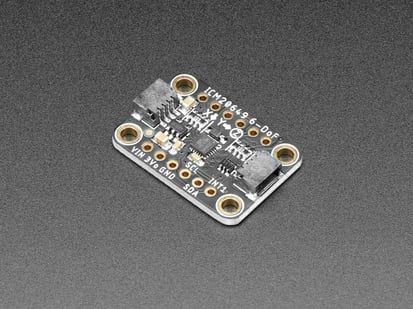 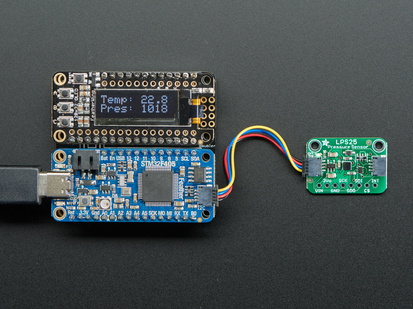 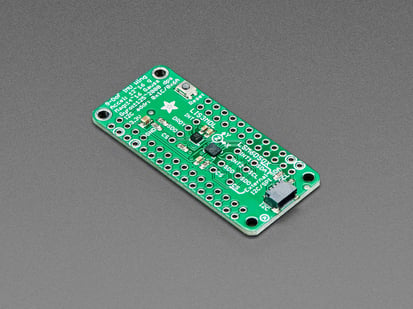 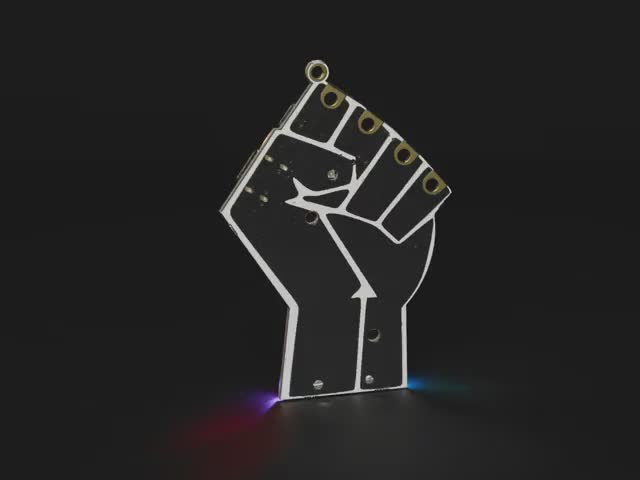 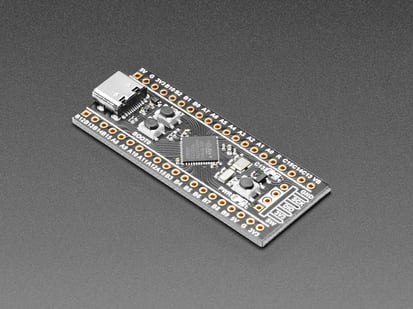