IN STOCK
There are multiple versions of this item. Please select one from the options below: 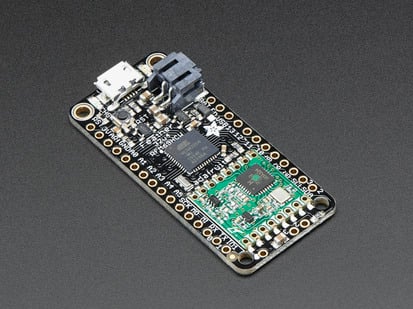 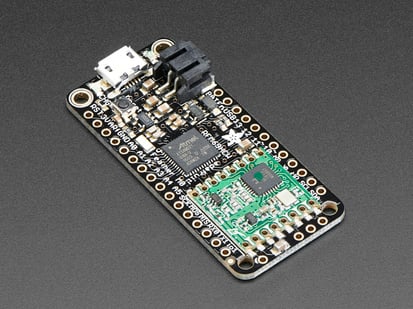 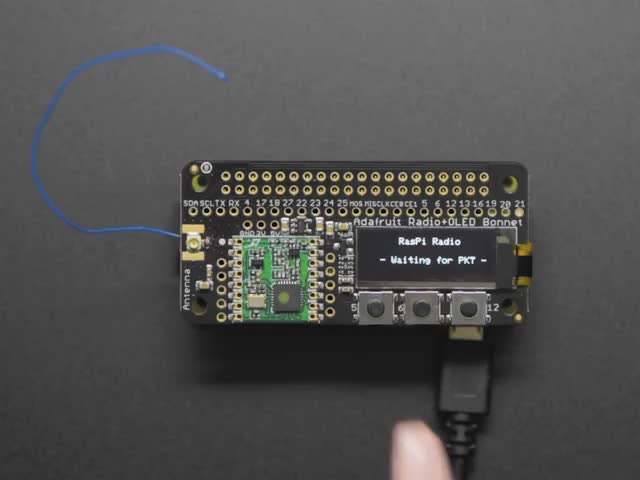 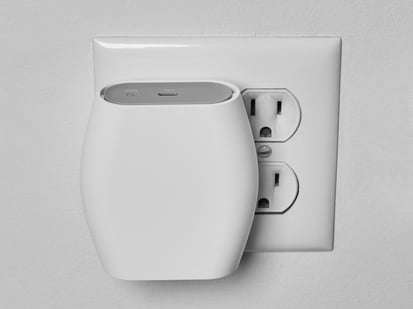 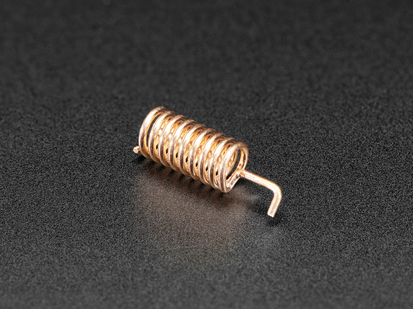 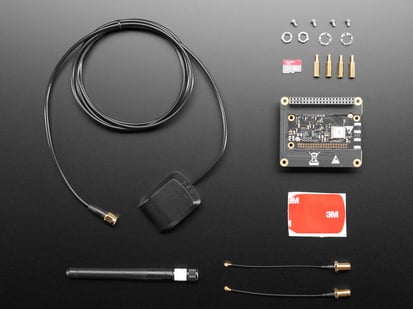 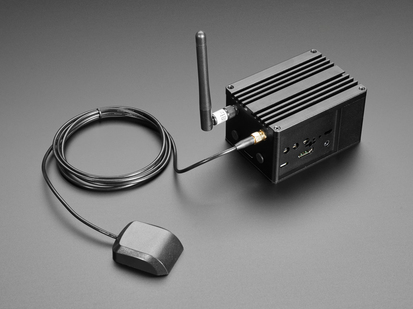 PRODUCT ID: 4074
$32.50
There are multiple versions of this item. Please select one from the options below: