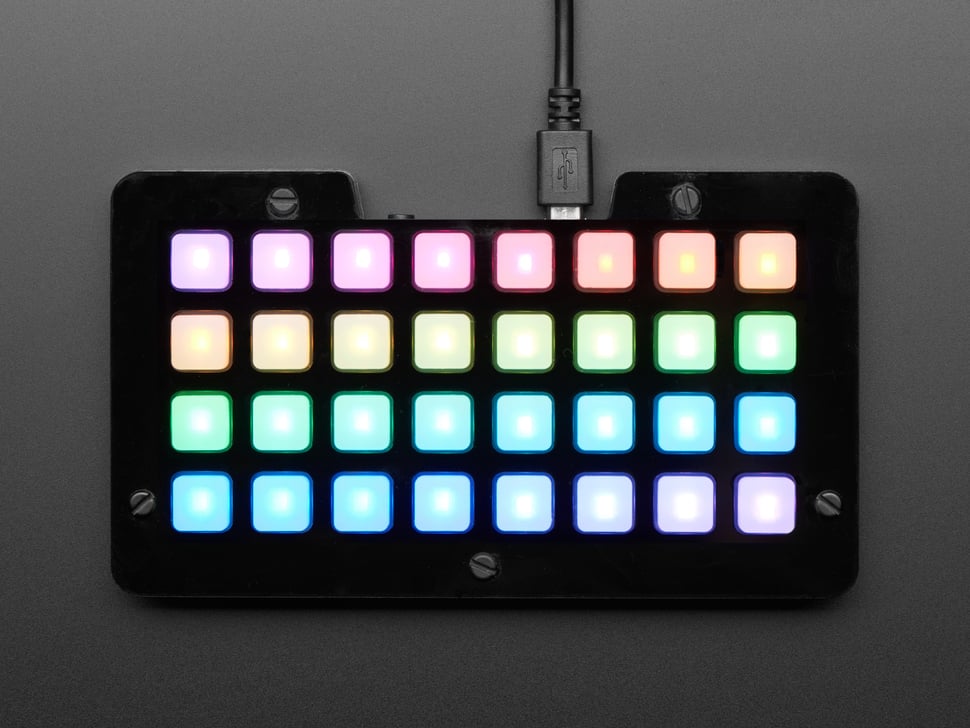 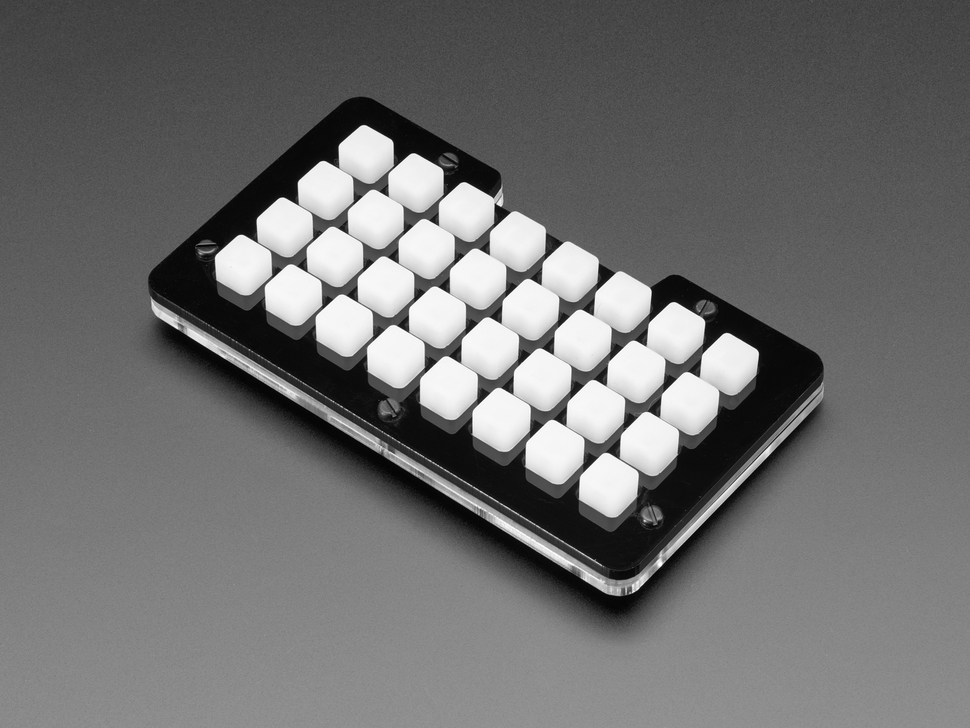 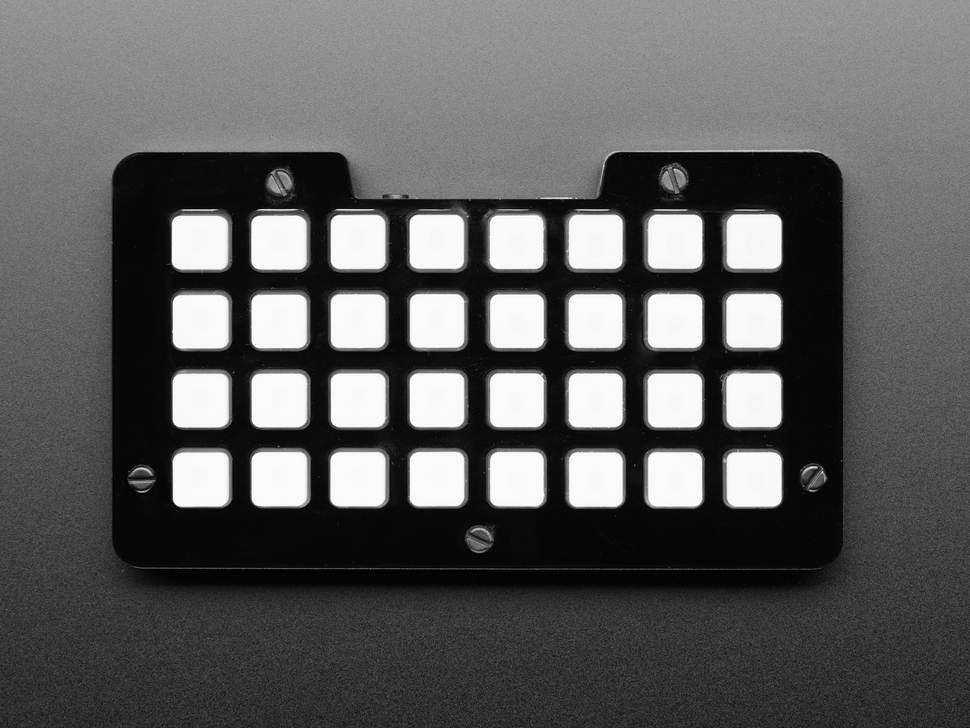 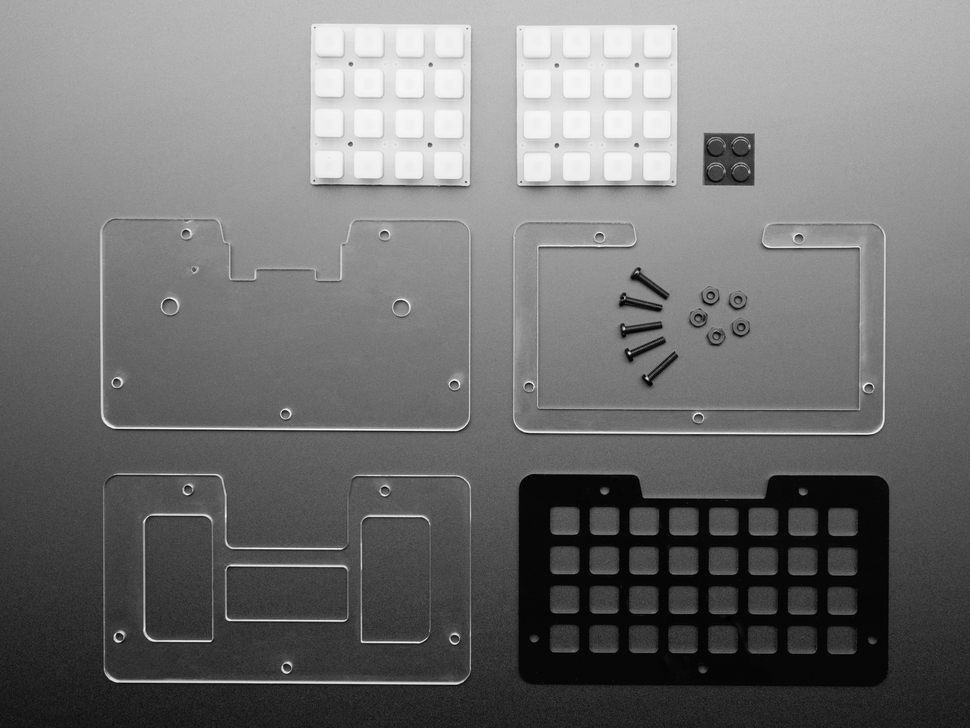 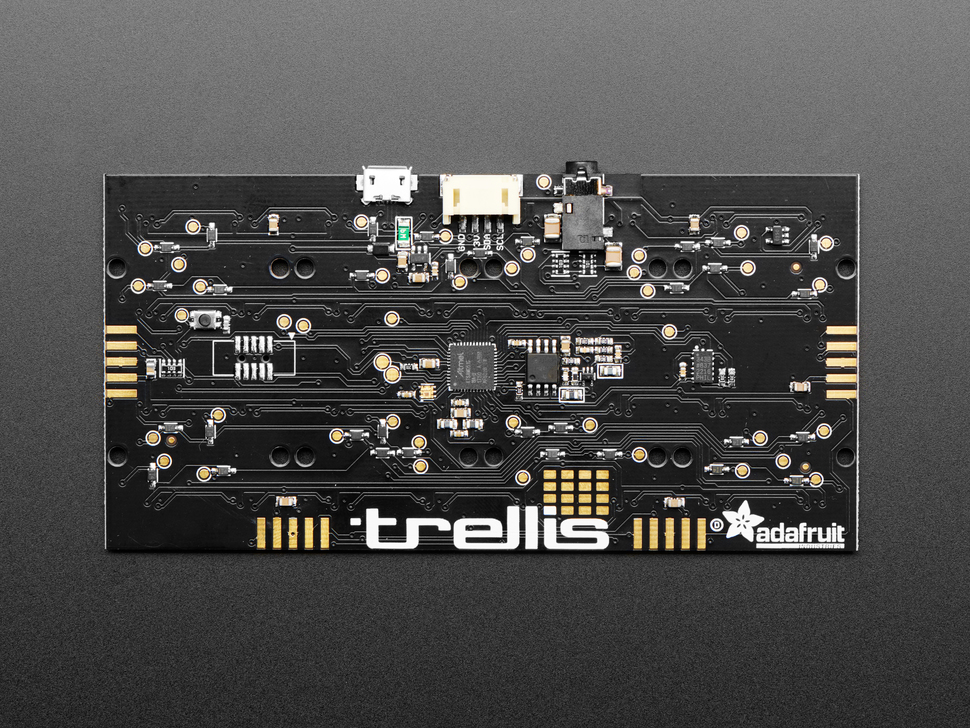 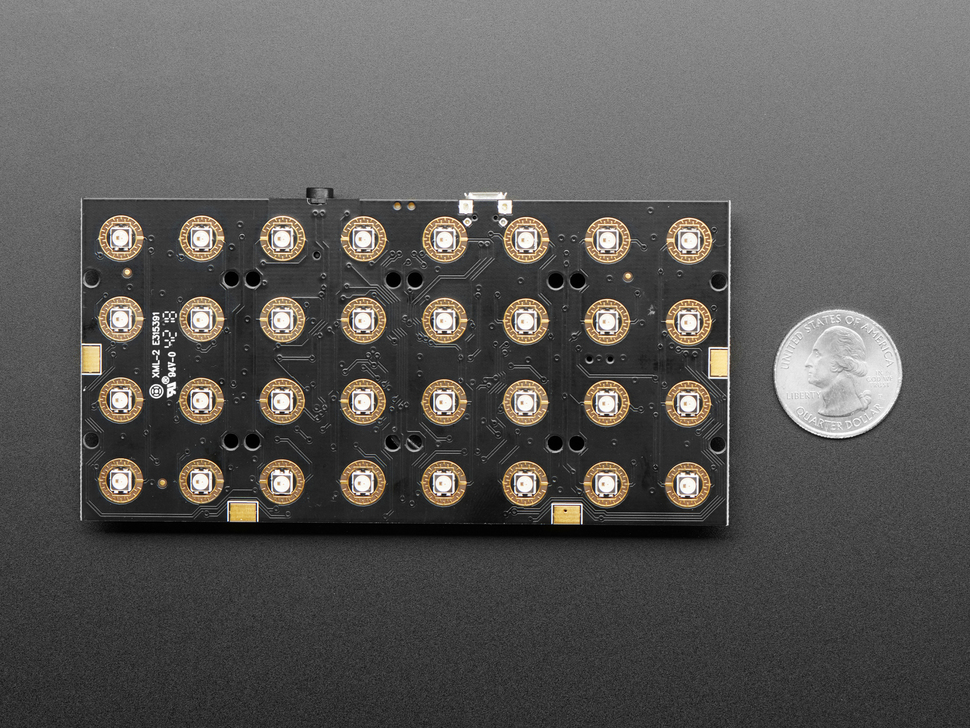 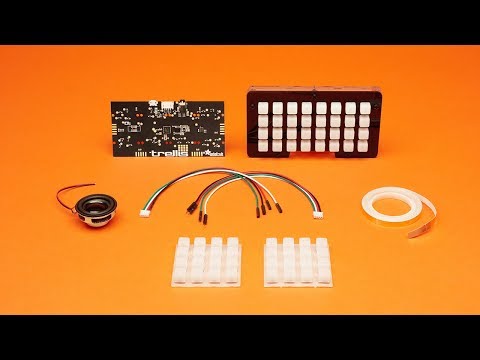 So you've got a cool/witty name for your band, a Soundcloud account, a 3D-printed Daft Punk helmet... so what could be missing from your road to stardom? The NeoTrellis M4 Kit Pack, of course!

The native USB port can turn it into a MIDI USB device if you like - currently that's only supported in Arduino. Tether it to a computer or tablet, if you like. Or use it in standalone mode, as long as its powered from a USB power plug, it'll run whatever firmware is burned into it.

This item includes Silicone Elastomer 4x4 Pads and an enclosure - you may also want some headphones, a USB cable and maybe audio cable to go along. 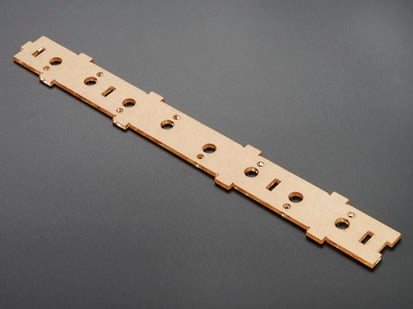 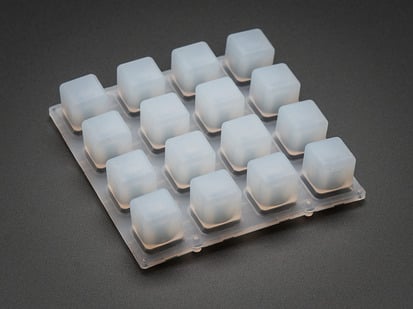 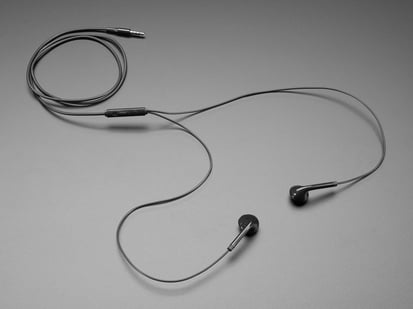 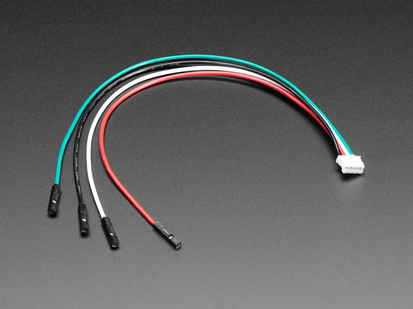 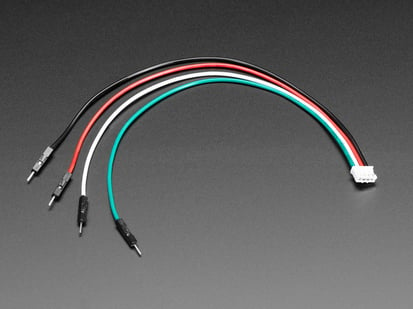 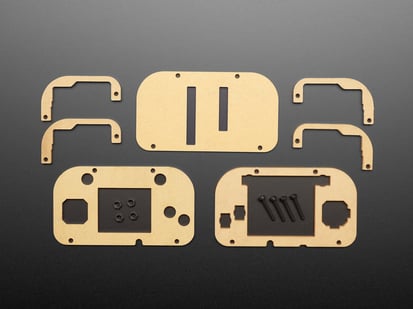 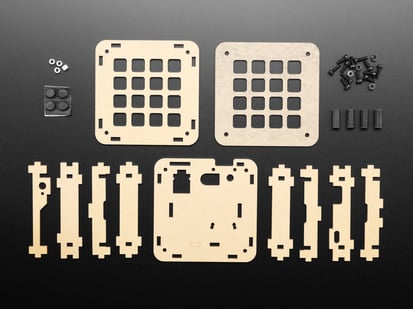 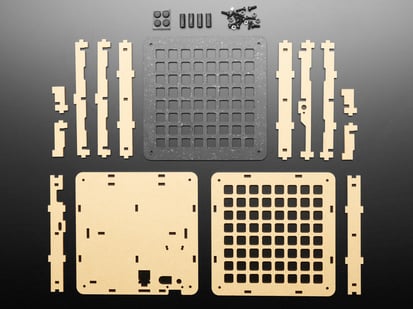 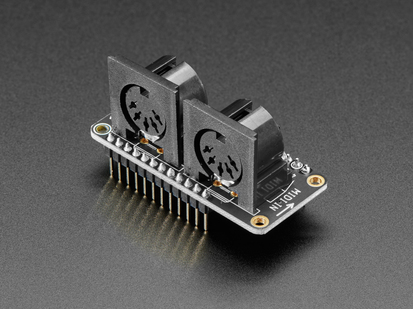 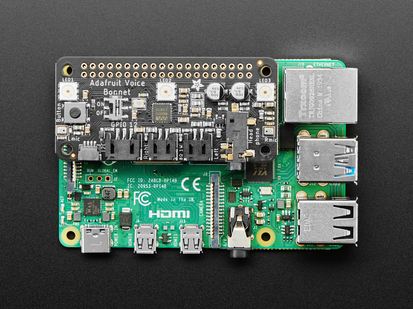 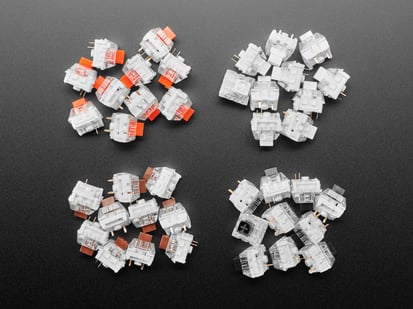