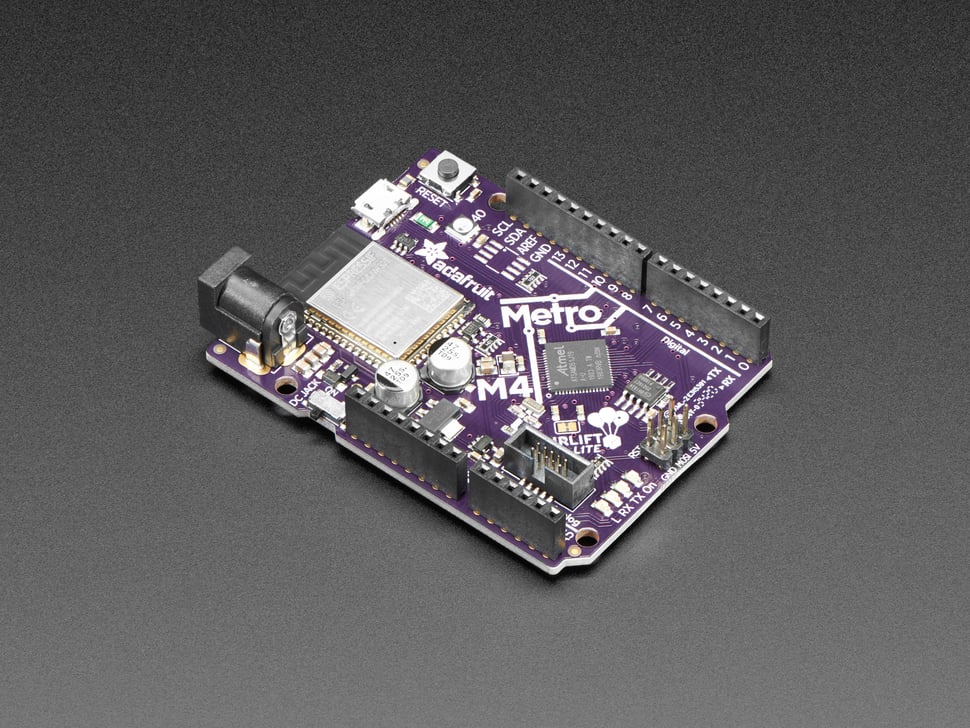 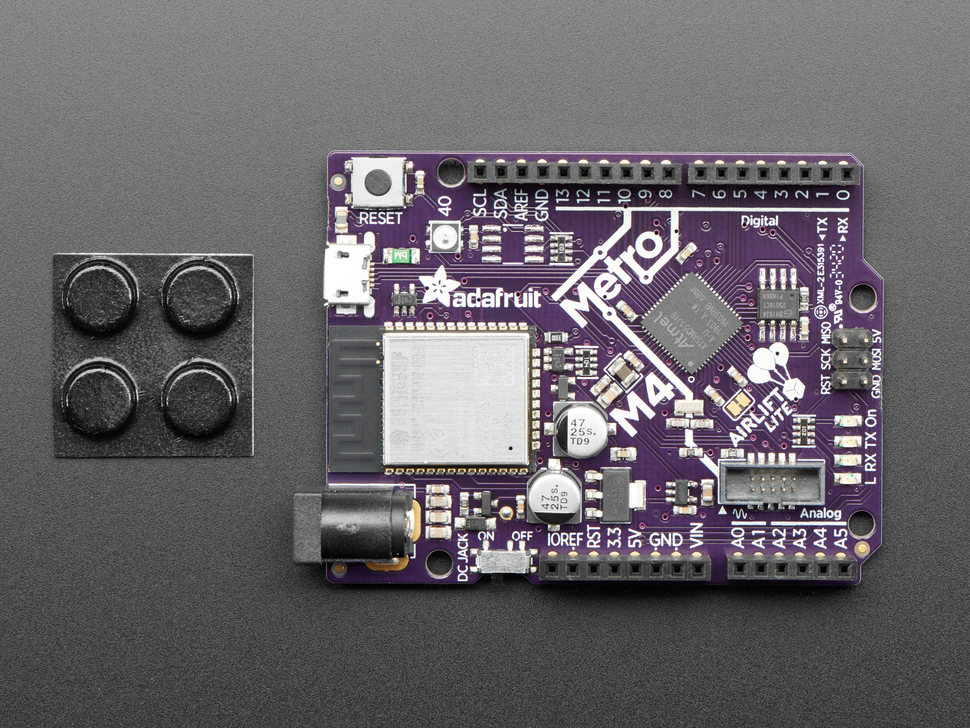 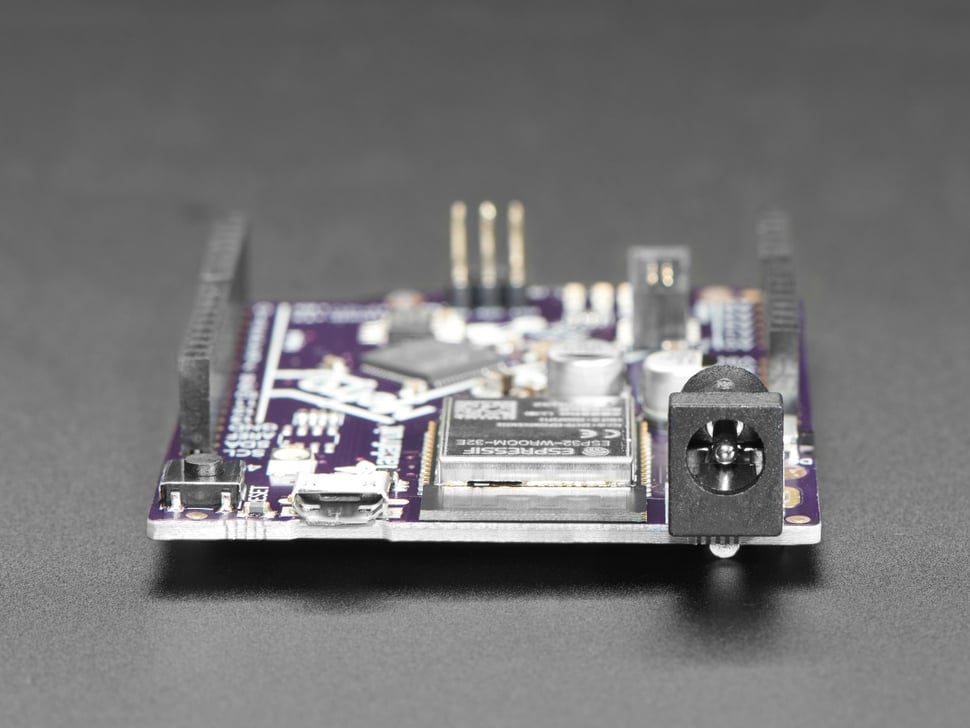 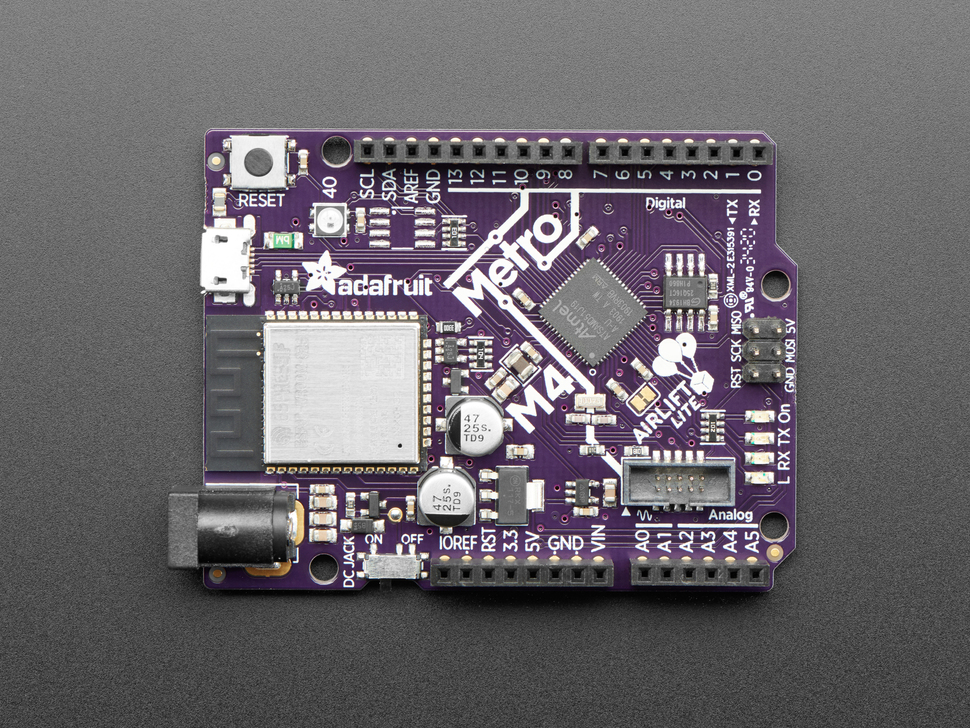 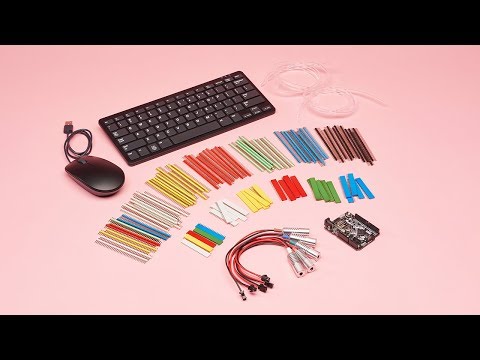 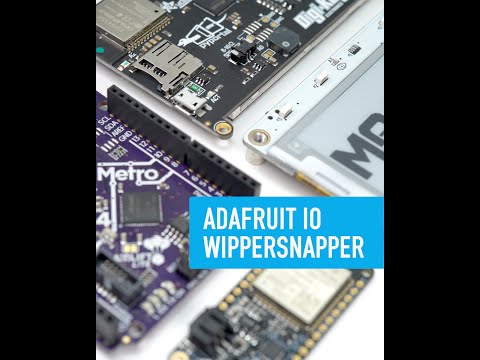 Give your next project a lift with AirLift - our witty name for the ESP32 co-processor that graces this Metro M4. You already know about the Adafruit Metro M4 featuring the Microchip ATSAMD51, with it's 120MHz Cortex M4 with floating point support. With a train-load of FLASH and RAM, your code will be fast and roomy. And what better way to improve it than to add wireless? Now cooked in directly on board, you get a certified WiFi module that can handle all your TLS and socket needs, it even has root certificates pre-loaded.

This Metro is the same size as the others, and is compatible with all our shields. It's got analog pins where you expect, and SPI/UART/I2C hardware support in the same spot as the Metro 328 and M0. But! It's powered with an ATSAMD51J19:

We have a working Arduino board support package, with lots of stuff working, but our primary target for this board is CircuitPython - with 120 MHz, and 192KB of RAM CircuitPython runs really well on this chip! CircuitPython's built-in support for JSON parsing plus our requests compatible library makes it incredibly easy to build secure IoT projects in just a few minutes.

So what are you waiting for? Pick up a Metro M4 AirLift today and be amazed at how easy and fast it is to get started with IoT projects using CircuitPython!

Primary Guide: Adafruit Metro M4 Express AirLift (WiFi)
Give your project an AirLift with a Metro board with WiFi and BLE

RGB Matrix Automatic YouTube ON AIR Sign
Everyone's streaming, from Zoom to Twitch to YouTube and more. This sign will let people know not to knock on your door when you're ON AIR!
Network Connected RGB Matrix Clock
Build a beautiful, simple, internet-connected digital clock.
Weather Display Matrix
Build an internet-connected weather display with an RGB LED matrix
See All Guides 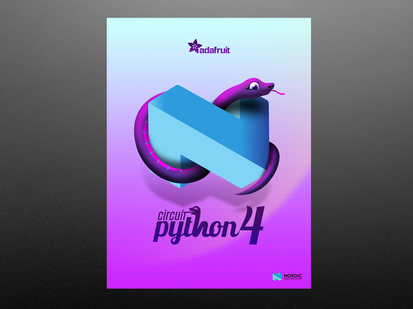 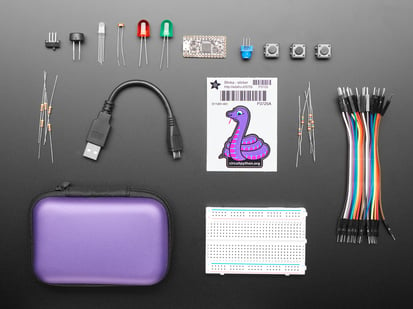 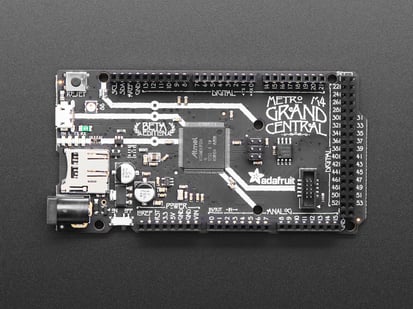 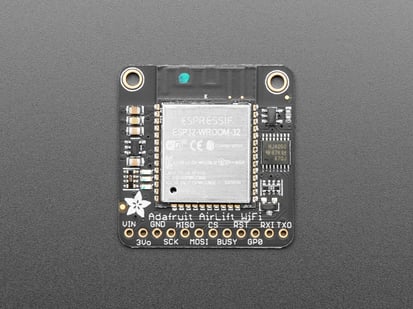 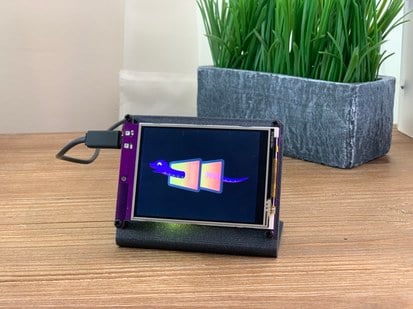 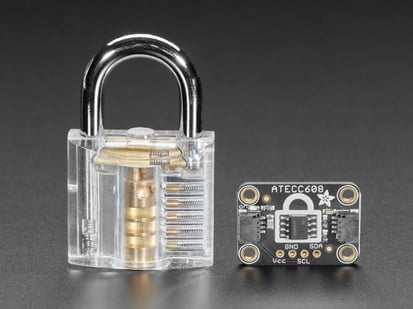 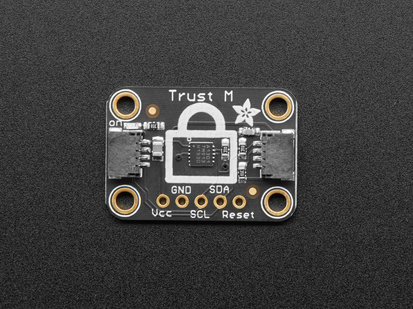 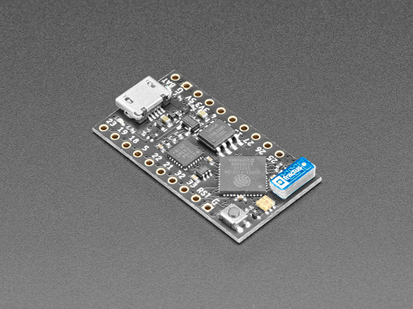 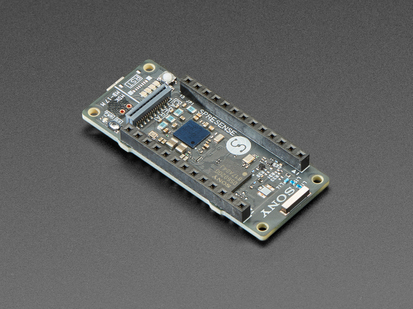 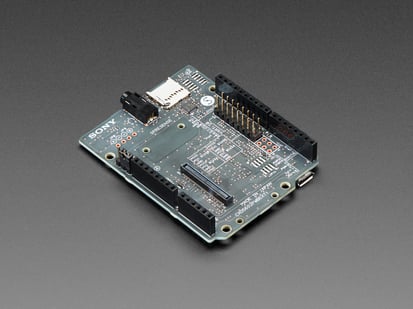 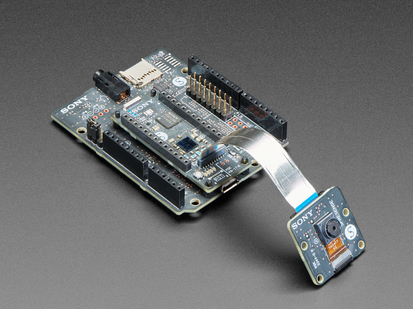 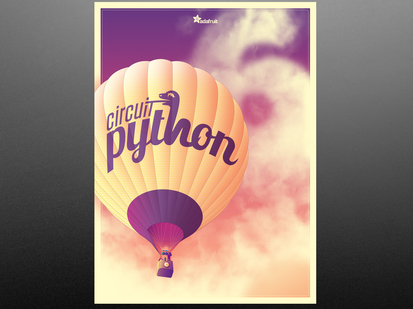