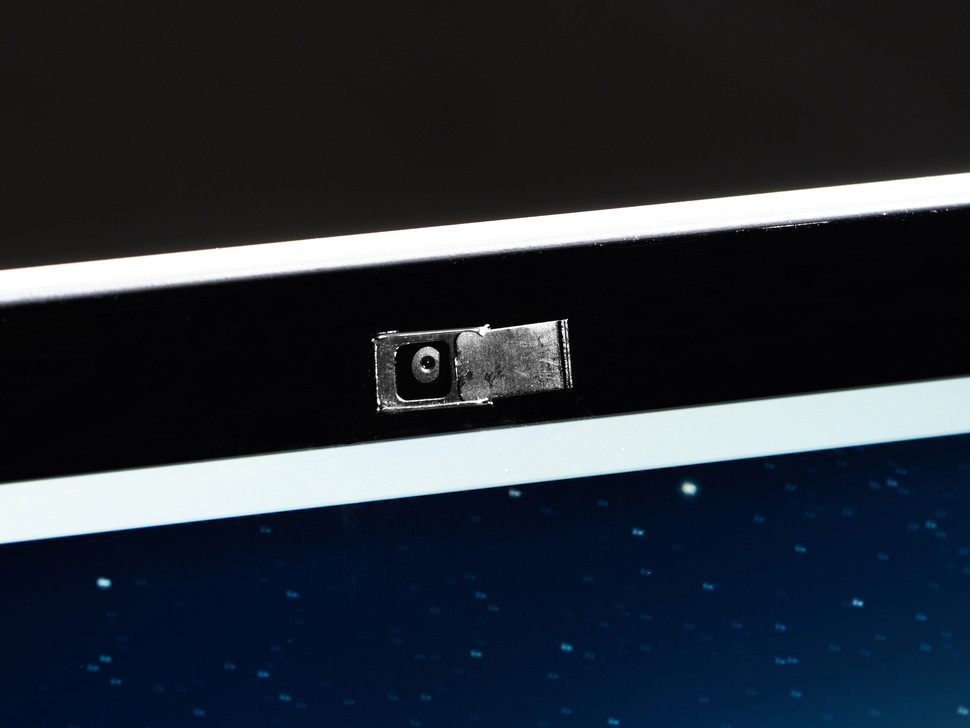 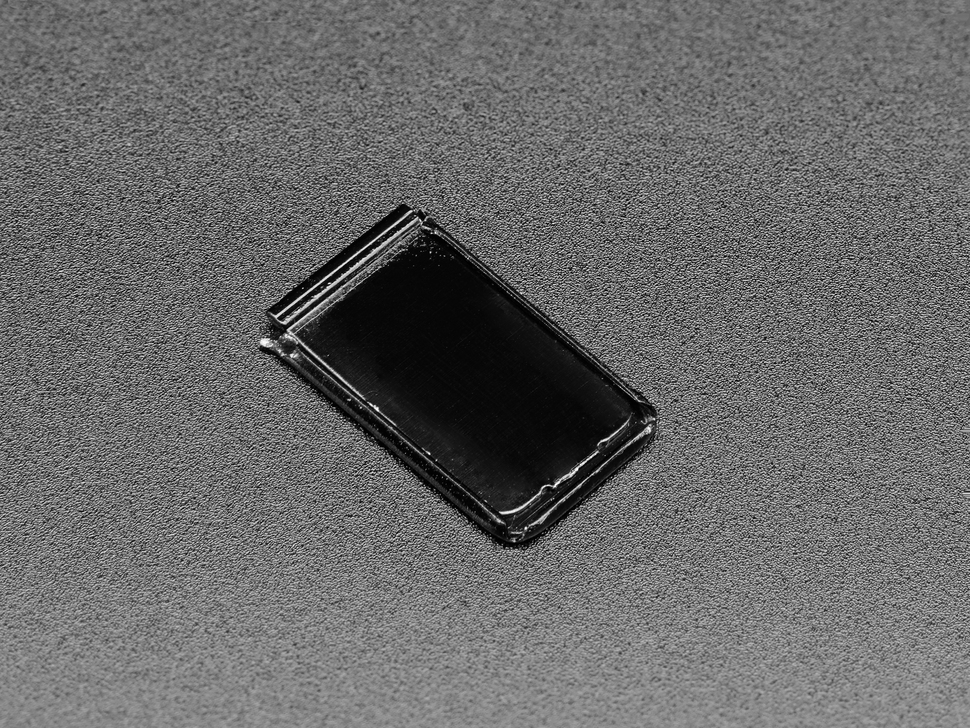 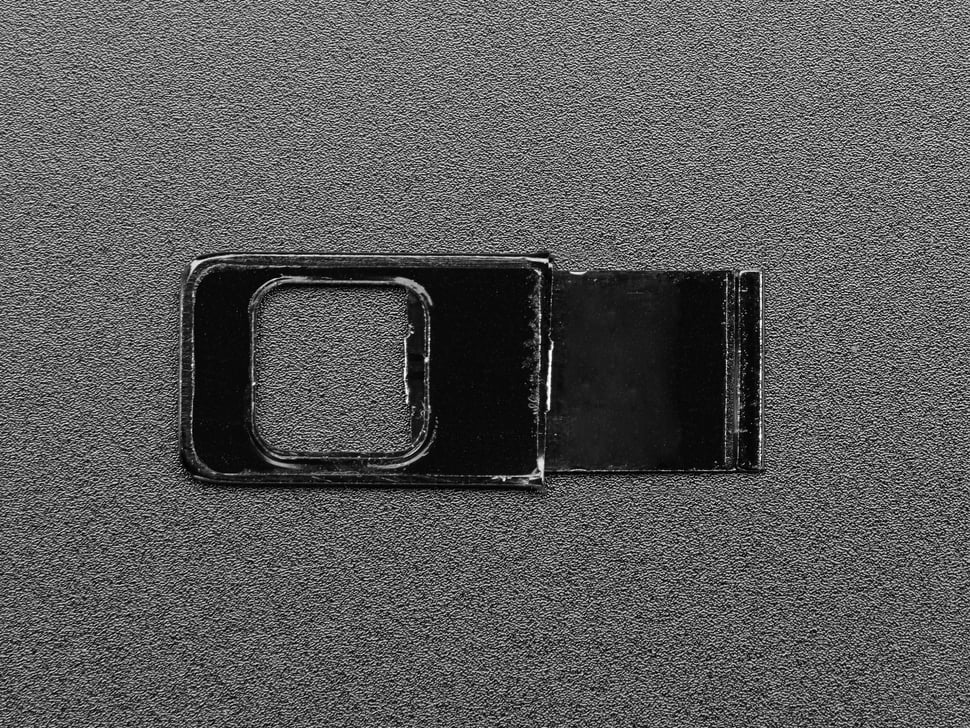 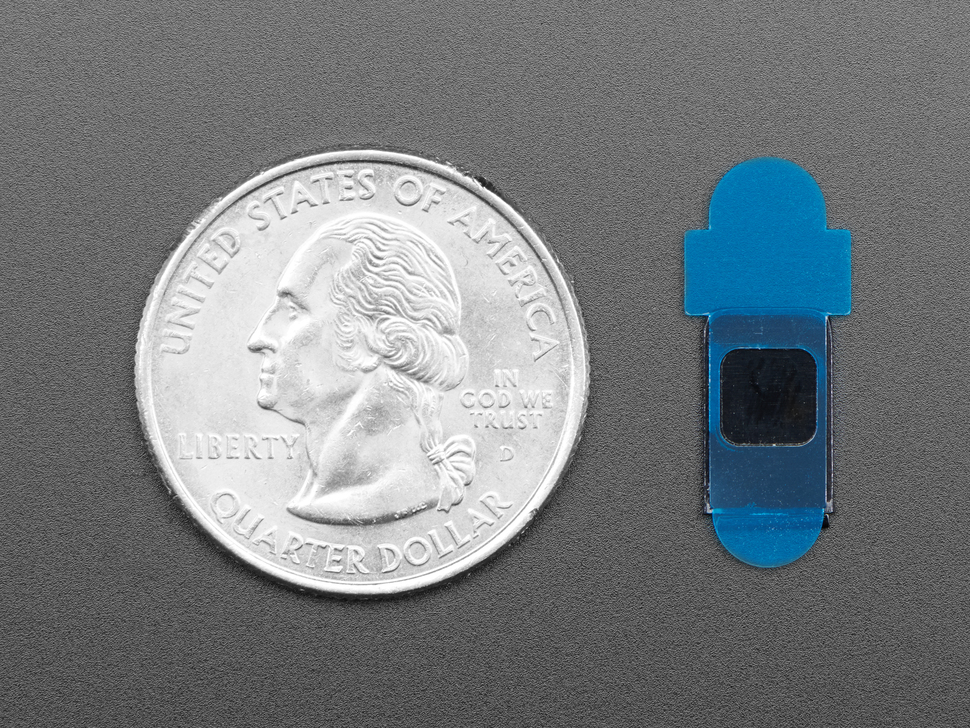 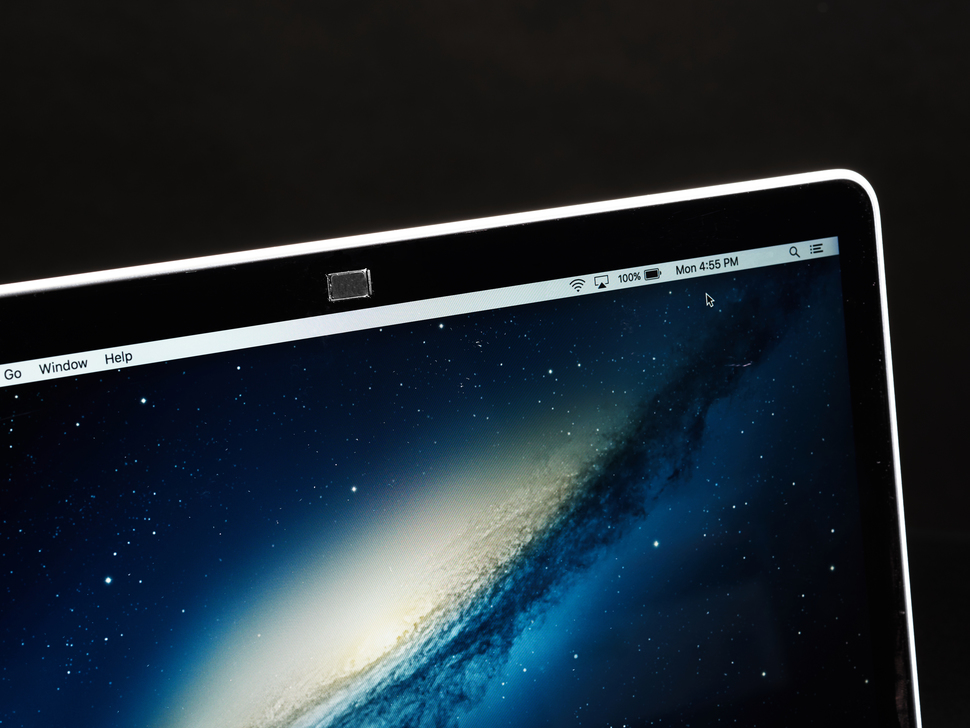 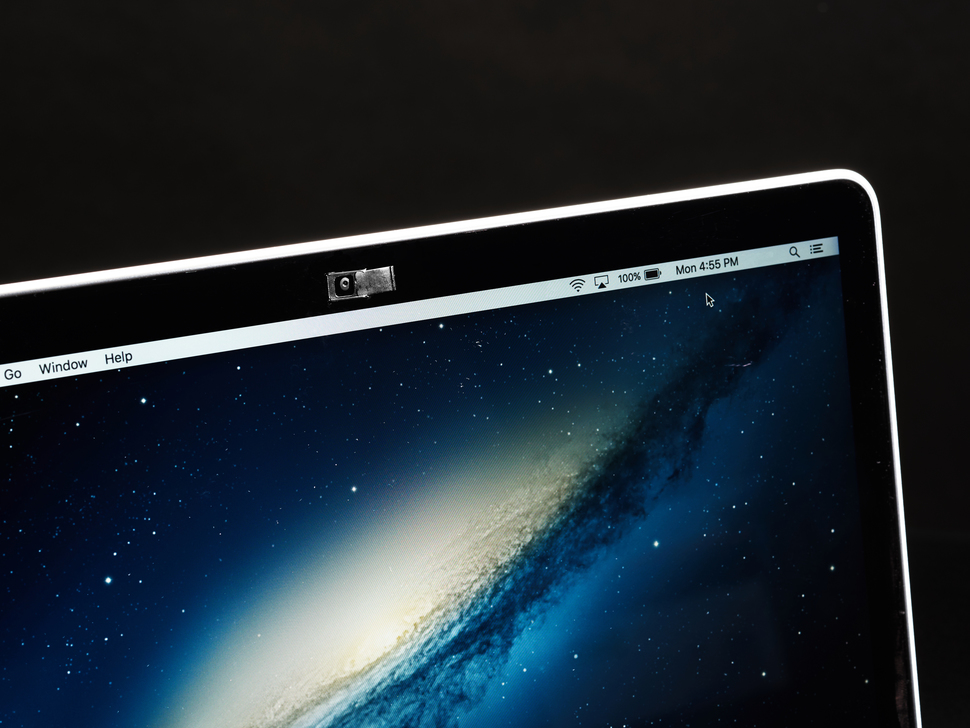 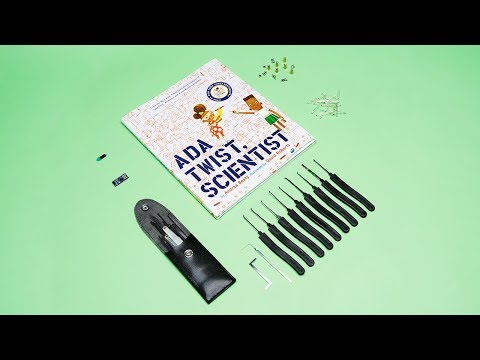 Let's just say, hypothetically, that someone wanted to take over your webcam and observe your every move. And let's just say you didn't want them to - because, hypothetically, you were building an open-source white hat firewall, or an CircuitPython chaos inciter, or you can only do one pull-up and just ate a whole bag of Bugles.

Then maybe spending a couple bucks on a webcam blocking sticker wouldn't seem so ridiculous. They're pitch black, like an eye-hole-free balaclava for your monitor's built-in webcam, and have an inset, minimal black cover to rep your privacy concerns. The metal slider is super-thin so your laptop can easily shut even if you have the fanciest new Applebook. Also works great on phones and tablets with a flat glass camera area.

Unlike our other Webcam Cover-ups, these have a neat, tiny sliding window, so the camera is not permanently covered.

Again, we're not claiming anyone's watching you. All we're saying is that they might be - and isn't that good enough? 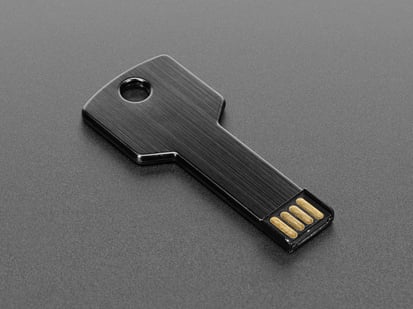 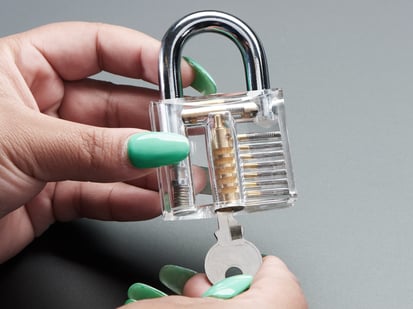 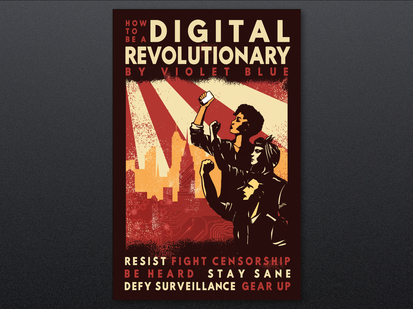 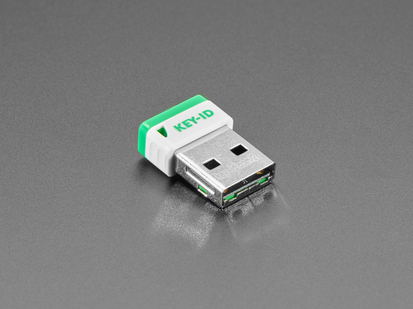 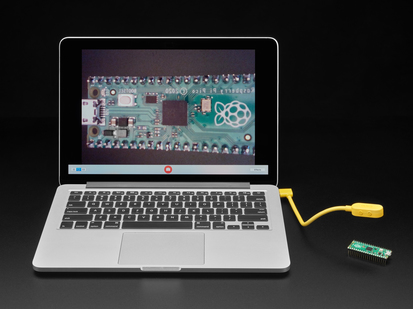 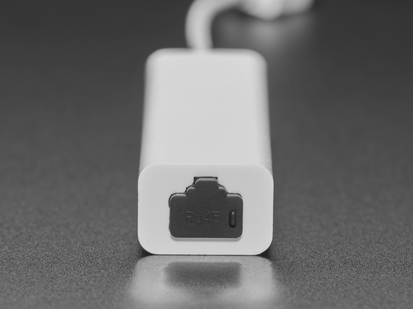