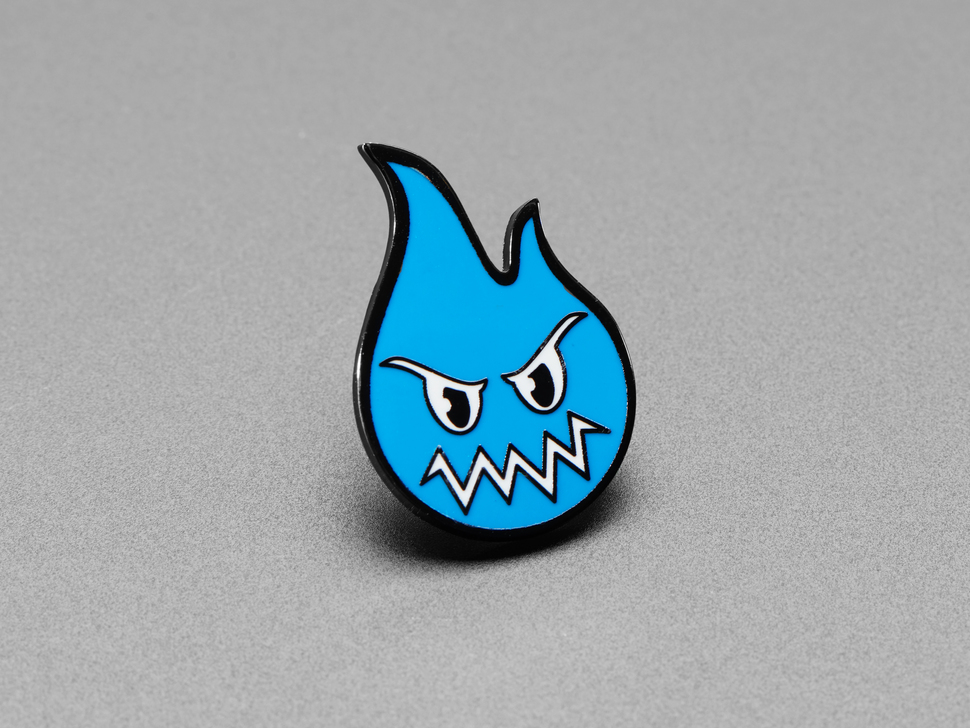 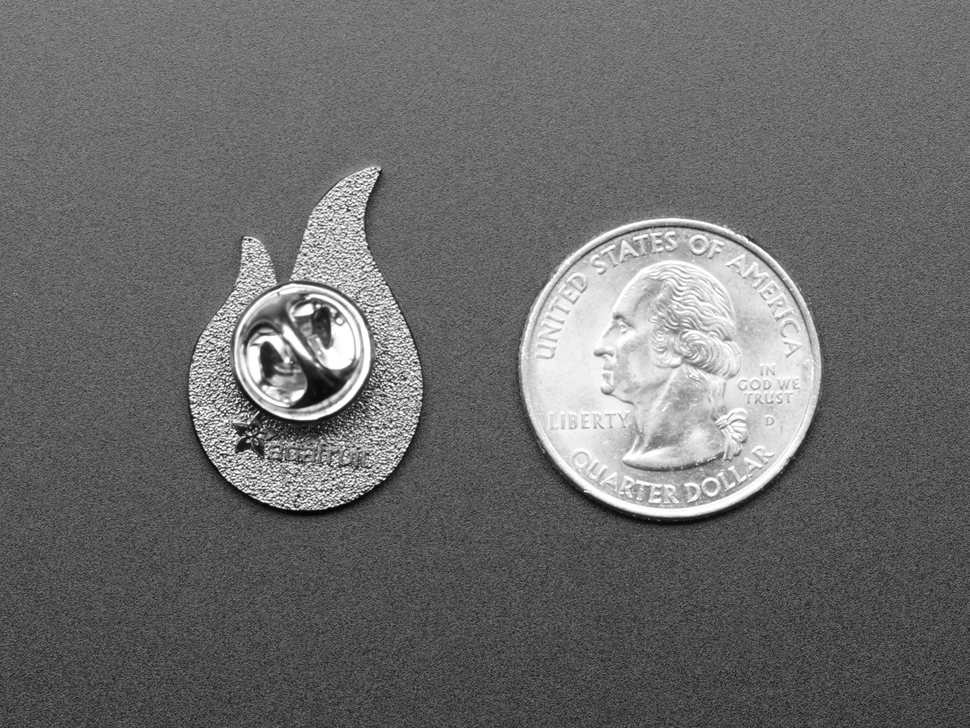 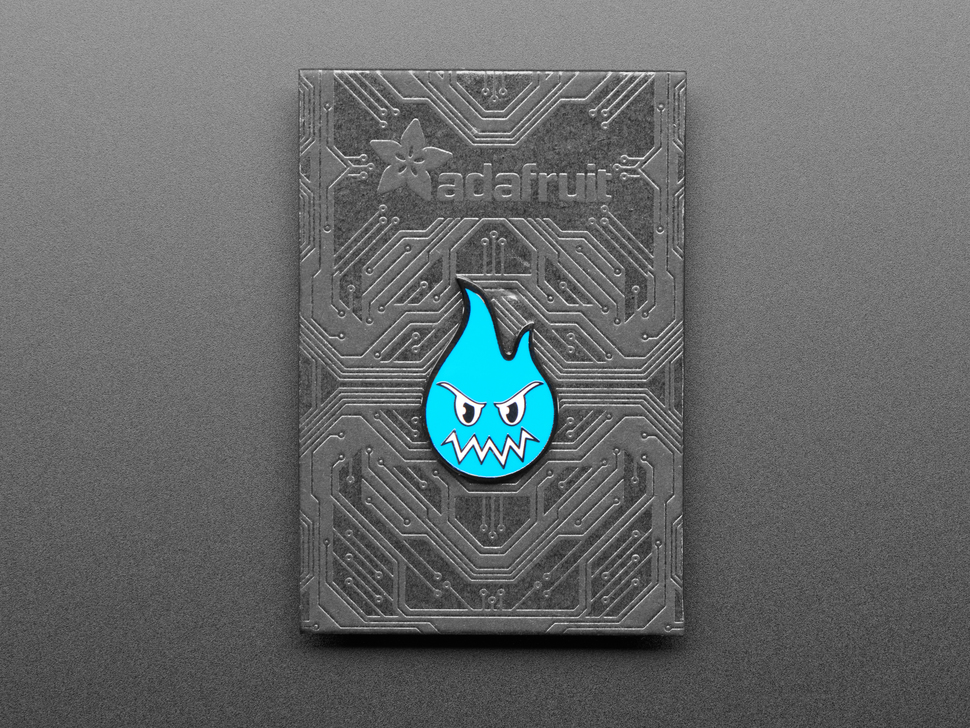 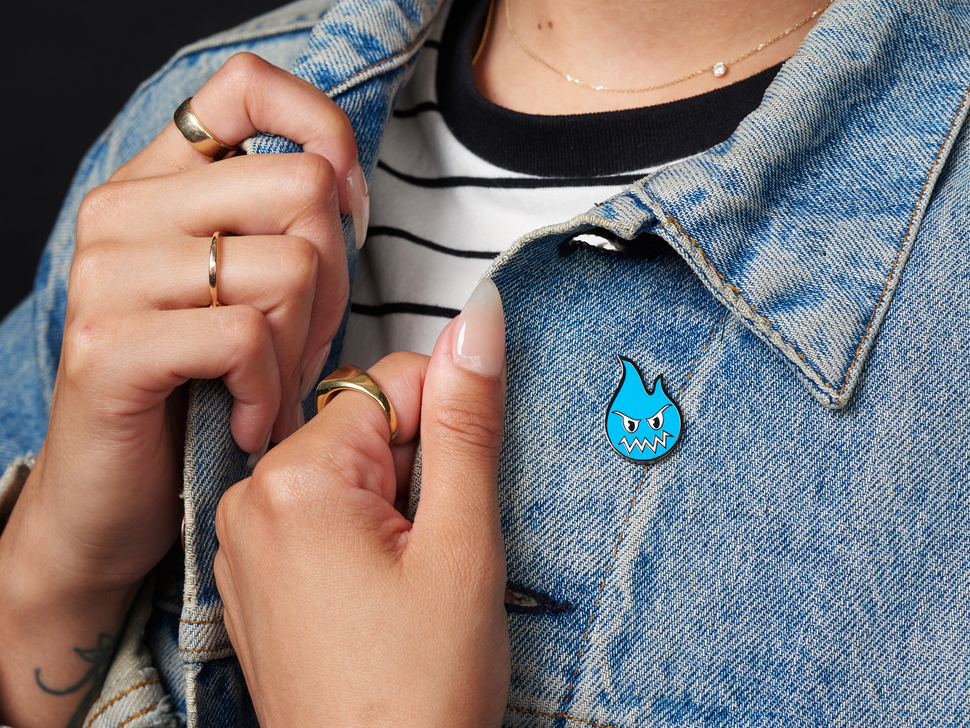 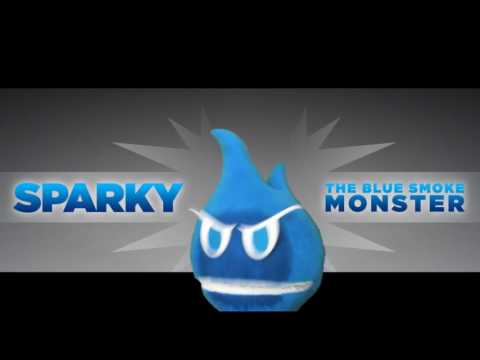 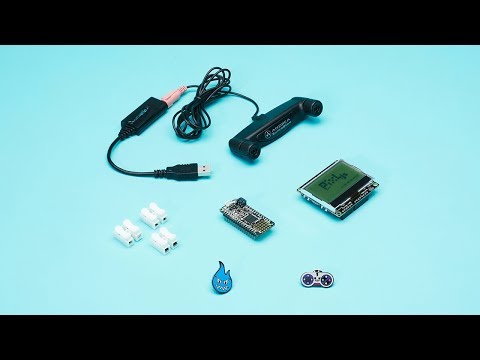 When your project overheats and burns out, don't be hard on yourself or get too frustrated. Instead, celebrate mistakes with Sparky the Blue Smoke Monster!

"You let the smoke out"

This handsome limited edition enamel pin is constructed with a butterfly clasp and will be an excellent addition to your pin collection, or as a fashion accessory! Get one before they're all gone!

Magic smoke (also factory smoke, blue smoke, angry pixies, or the genie) is a humorous name for the caustic smoke produced by burning out electronic circuits or components (usually by overheating, over-amping, or incorrect wiring configurations), which is held to contain the essence of the component's function. The smoke typically smells of burning plastic and other chemicals, and sometimes contains specks of sticky black ash. The color of the smoke depends on which component is overheating, but it is commonly white or grey. Simple overheating eventually results in component failure, but does not release smoke. Real smoke is almost always the result of incorrect wiring or a manufacturing failure in the component. 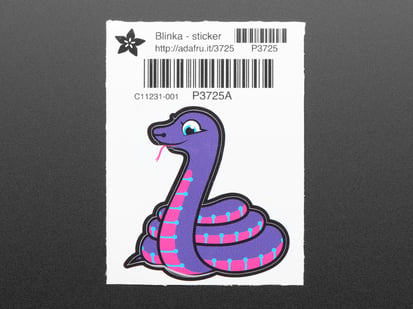