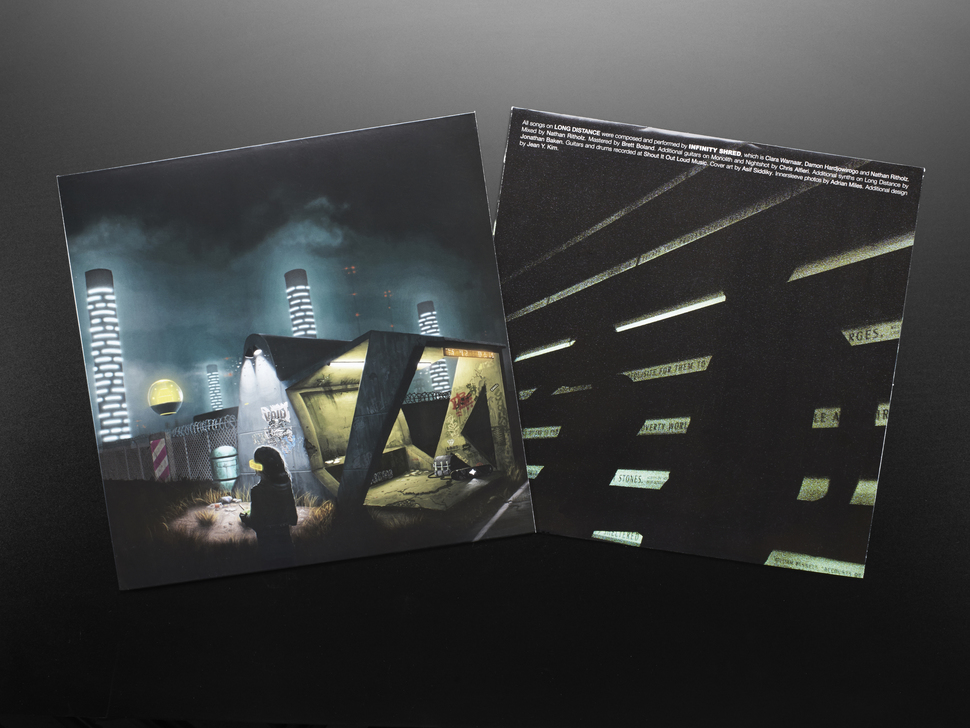 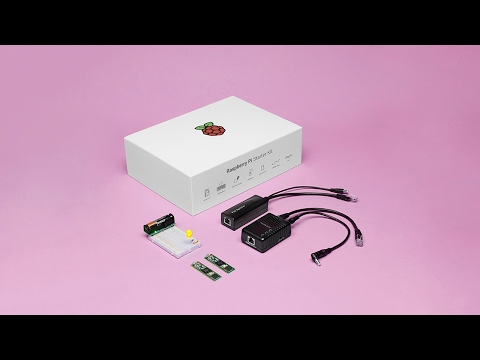 For Adafruit's second record release, we've teamed up with Infinity Shred's Damon Hardjowirogo for an exclusive version of Long Distance.  This limited edition vinyl comes In cerulean blue, like the neon-tinged oceans of a not-so-distant future, with a full-color sleeve designed by Asif Siddiky and with photos by Adrian Miles.