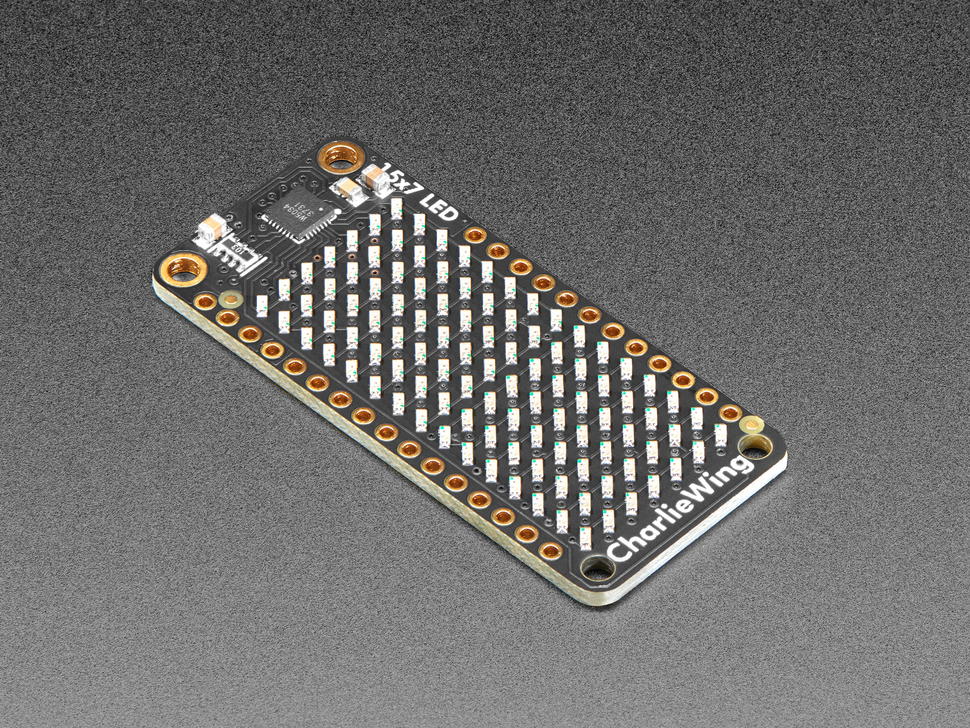 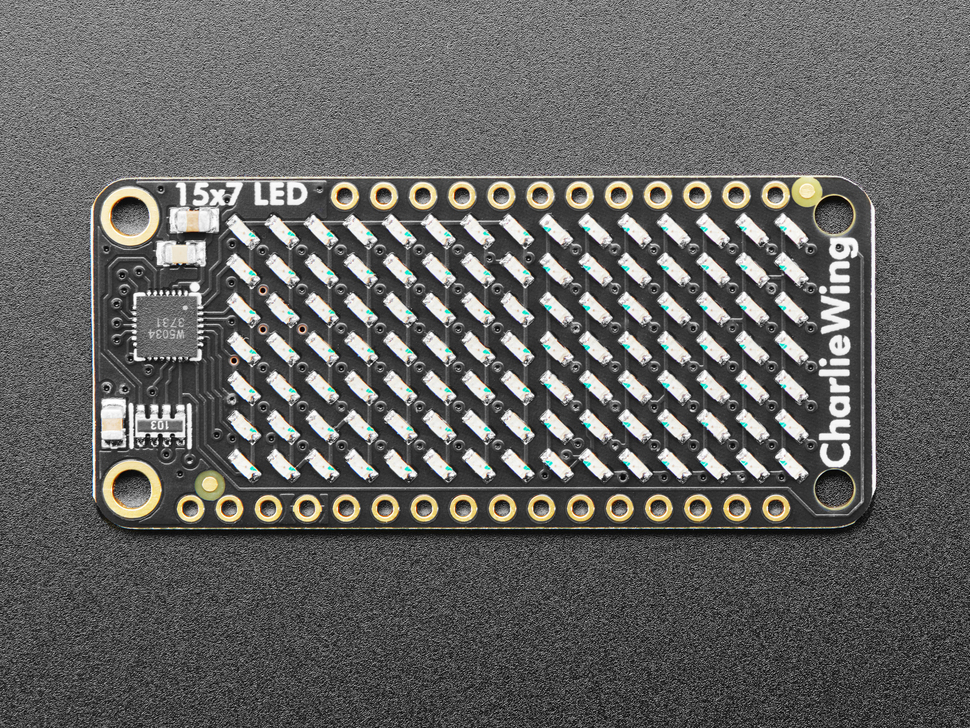 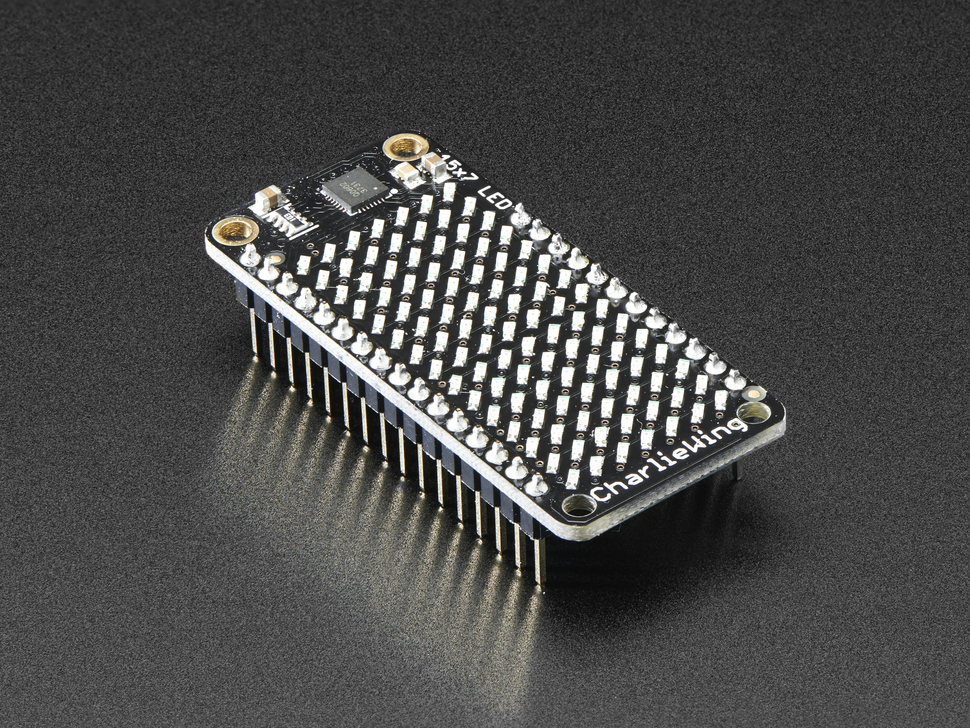 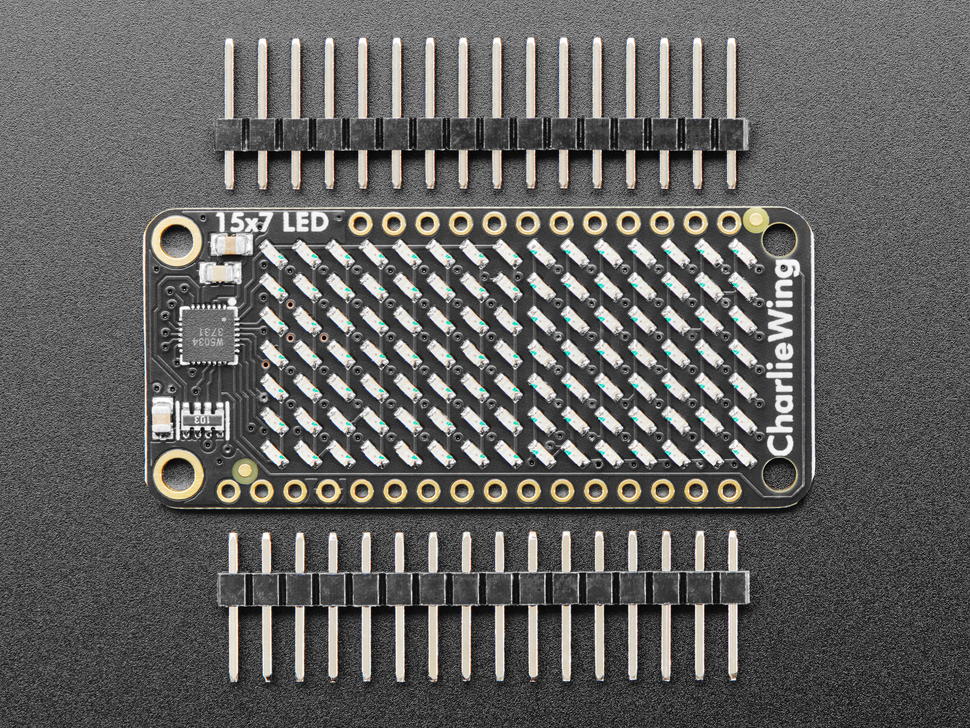 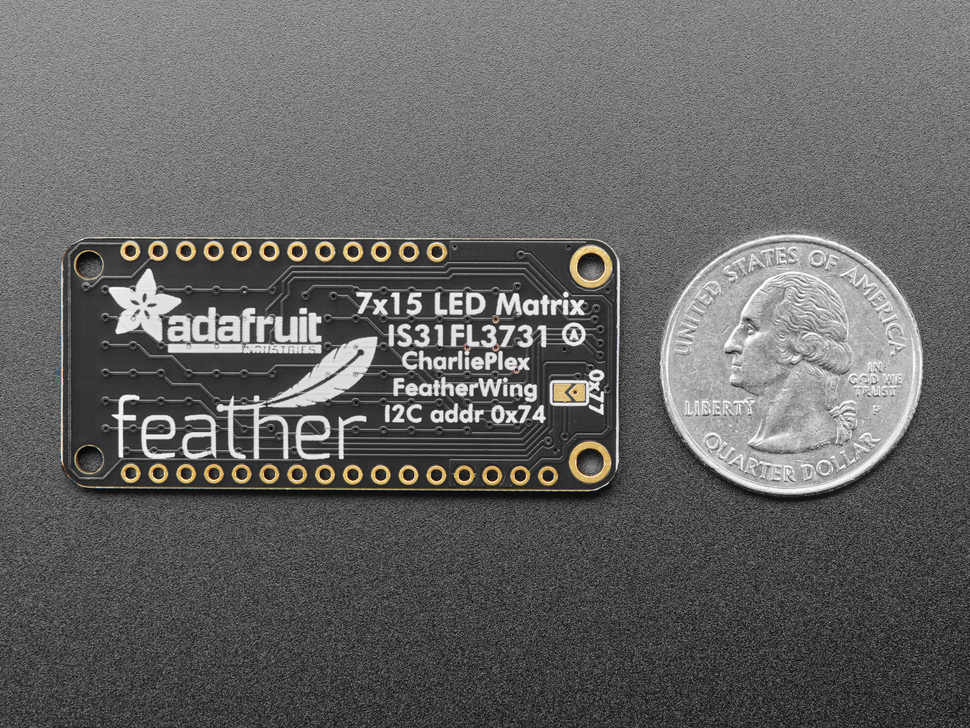 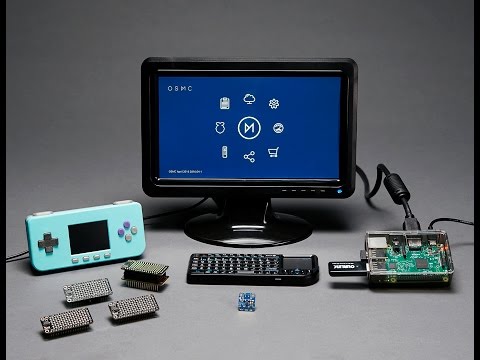 We carry these FeatherWings in five vivid colors - this is the Red matrix.