IN STOCK
We have a few different NeoPixel Jewels to choose from. Please select one from the options below: 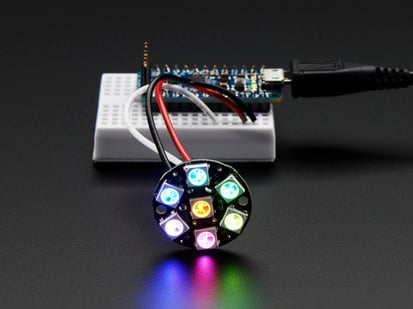 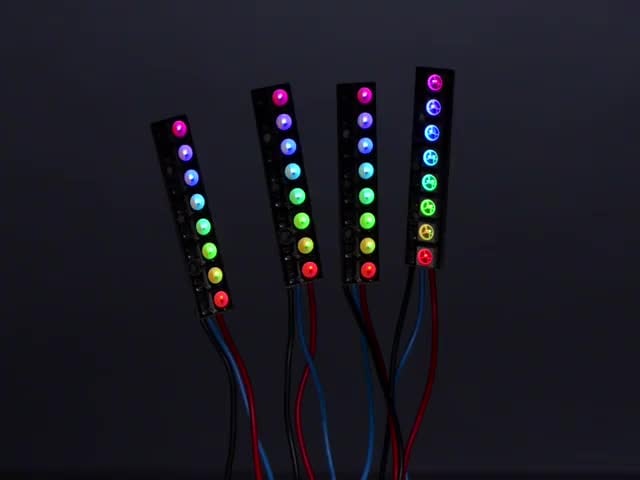 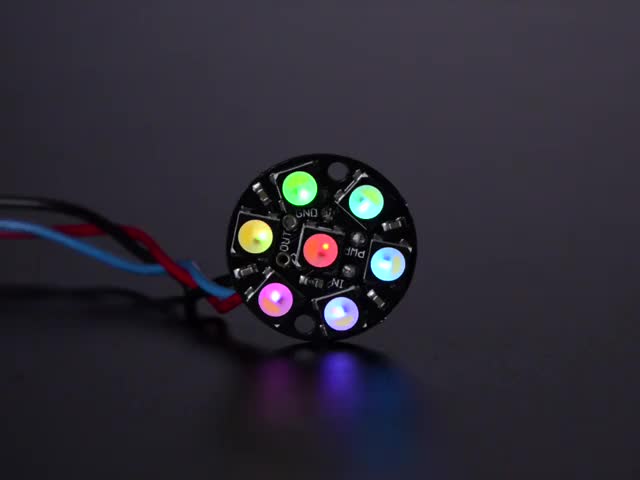 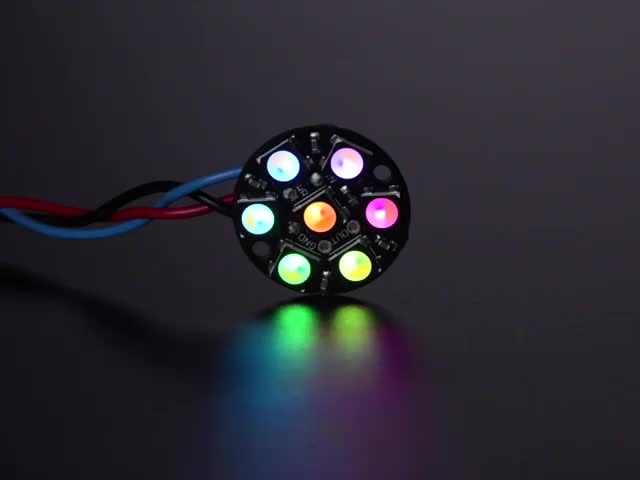 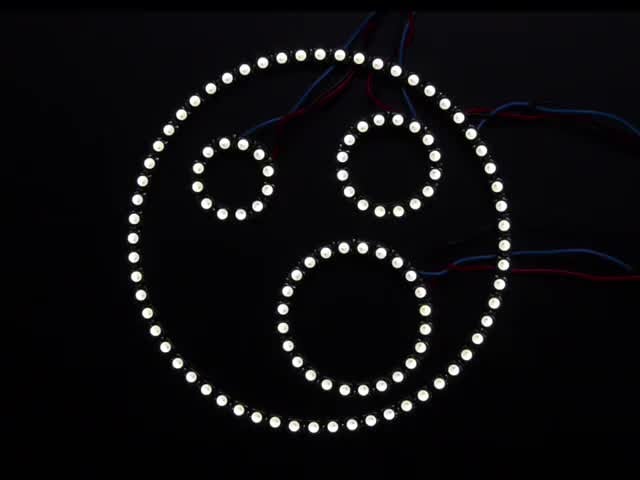 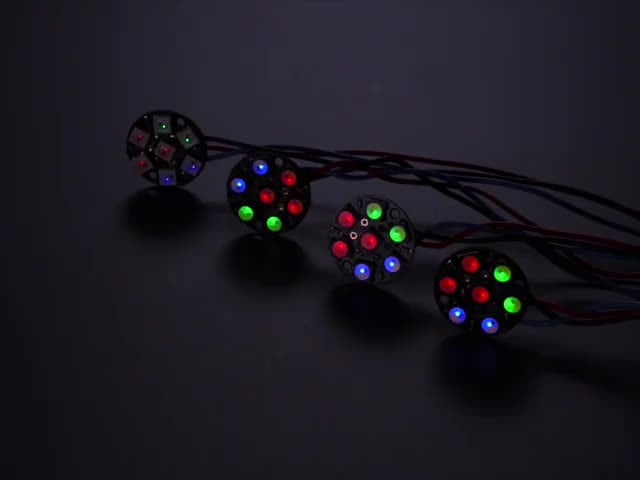 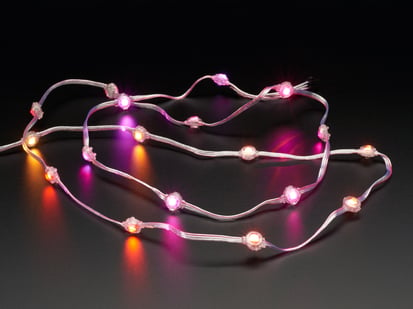 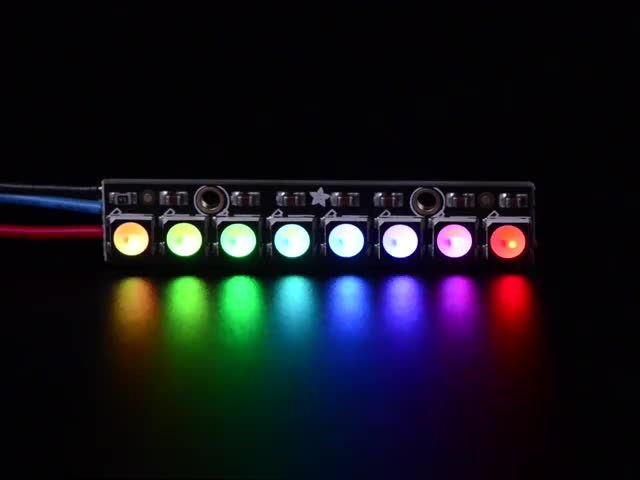 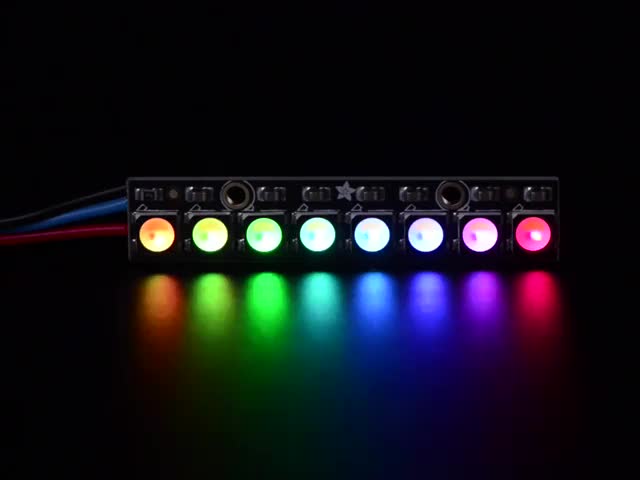 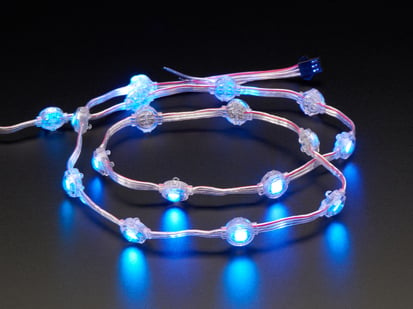 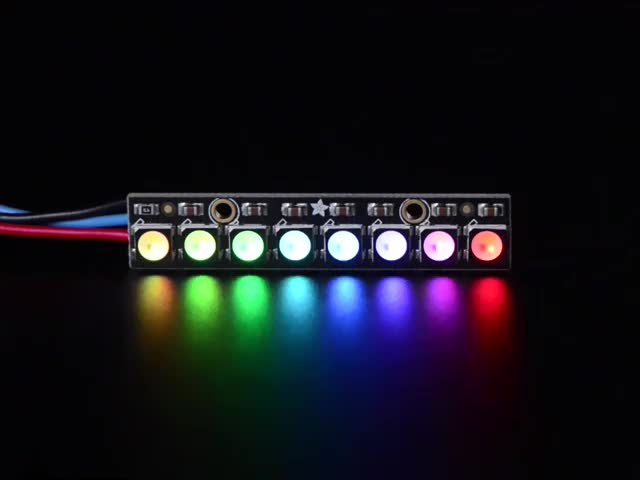 PRODUCT ID: 2859
$6.95
We have a few different NeoPixel Jewels to choose from. Please select one from the options below: