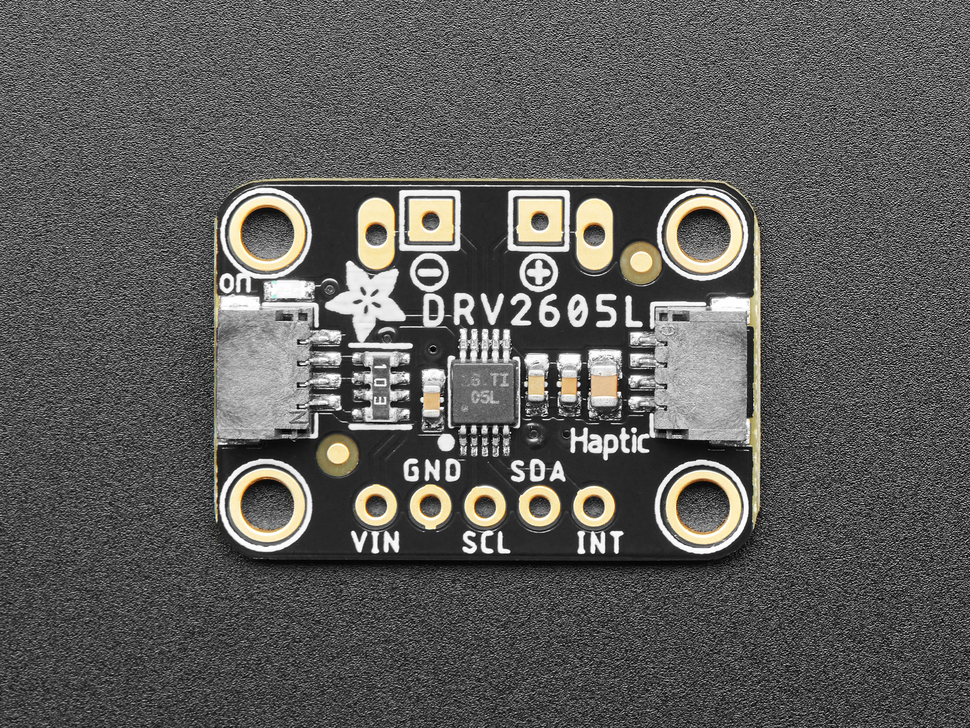 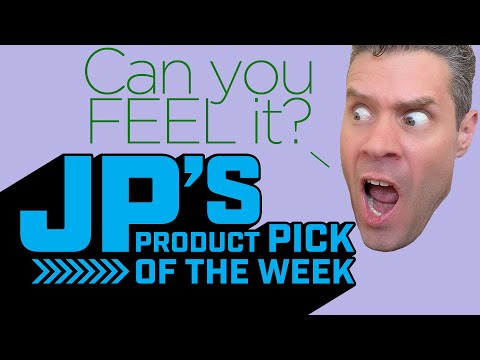 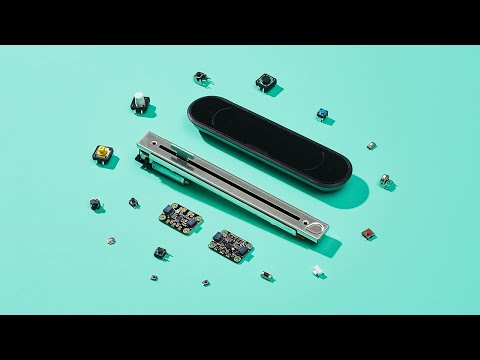 The DRV2605 from TI is a fancy little motor driver. Rather than controlling a stepper motor or DC motor, its designed specifically for controlling haptic motors - buzzers and vibration motors. Normally one would just turn those kinds of motors on and off, but this driver has the ability to have various effects when driving a vibe motor. For example, ramping the vibration level up and down, 'click' effects, different buzzer levels, or even having the vibration follow a musical/audio input.

This chip is controlled over I2C - after initialization, a 'string' of multiple effects can be strung together in the chips' memory and then triggered to actuate in a row. The built-in effects are much much nicer than just 'on' and 'off' and will make your haptic project a way nicer feeling.

According to the product page, it can be used with both LRA (Linear Resonance Actuator) and ERM (Eccentric Rotating Mass) type motors but we have only used it with our little vibration pancake ERM.

We added an onboard 3.3V regulator and logic-level shifting circuitry, making it a perfect choice for interfacing with any 3V or 5V microcontroller or computer, such as Arduino or Raspberry Pi. We've got both Arduino (C/C++) and CircuitPython (Python 3) libraries available so you can use it with any microcontroller like Arduino, ESP8266, Metro, etc, or with Raspberry Pi or other Linux computers, thanks to Blinka (our CircuitPython library support helper).

As if that weren't enough, we've also added SparkFun qwiic compatible STEMMA QT connectors for the I2C bus so you don't even need to solder. For a no-solder experience, just wire up to your favorite micro using a STEMMA QT adapter cable. The Stemma QT connectors also mean the breakout can be used with our various associated accessories. QT Cable is not included, but we have a variety in the shop 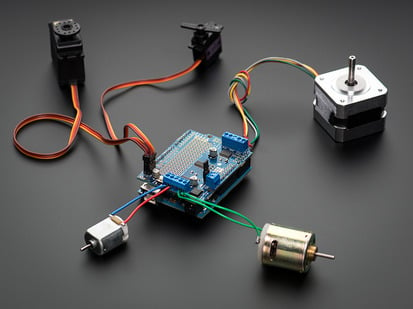 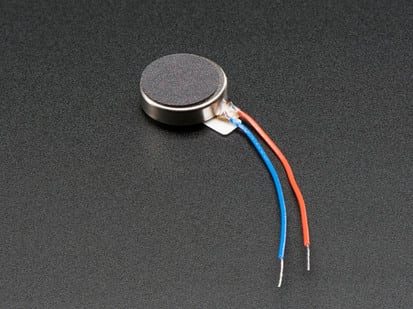 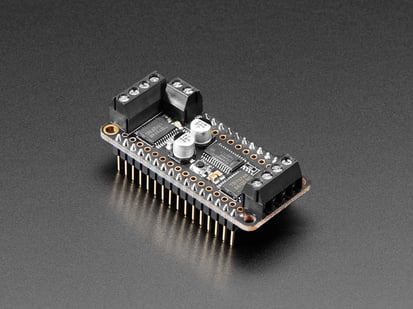 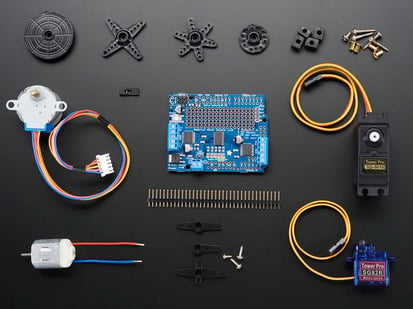 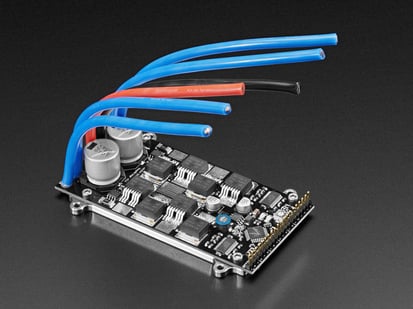