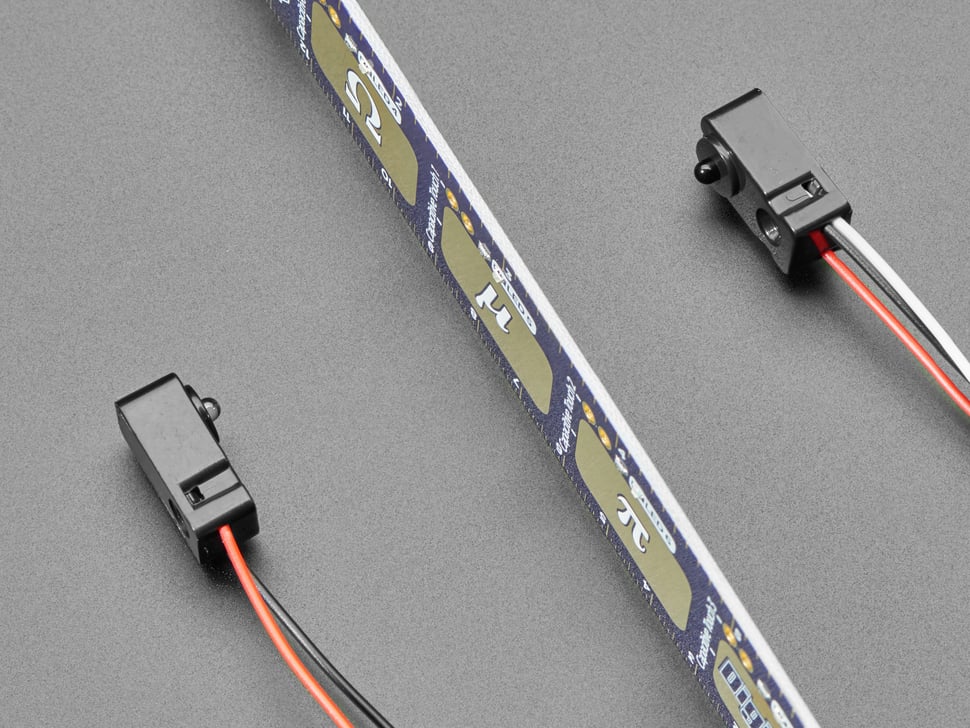 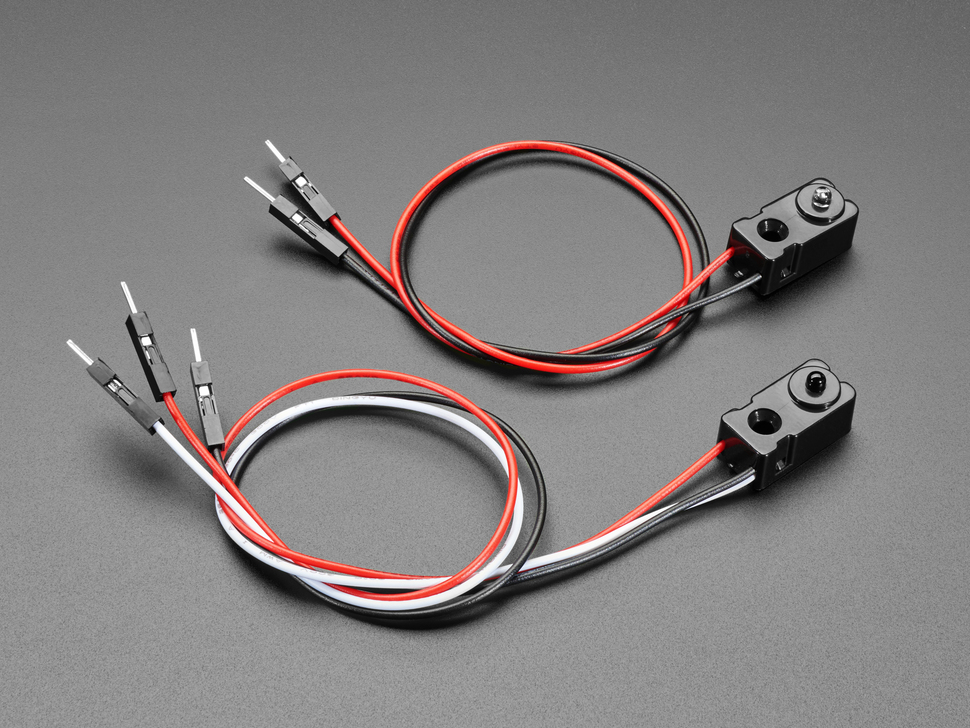 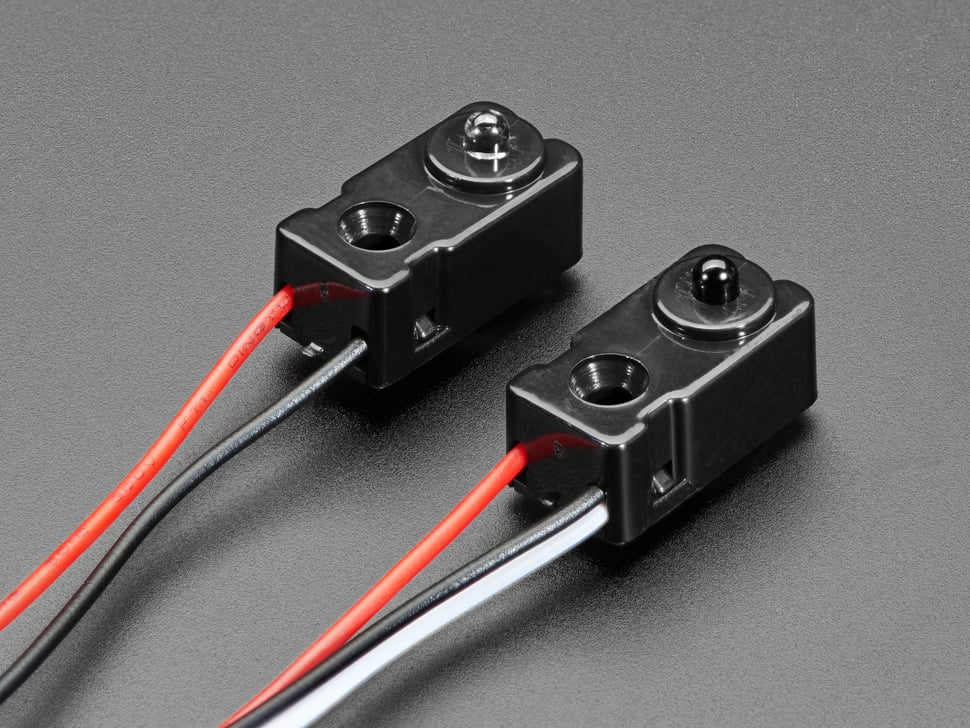 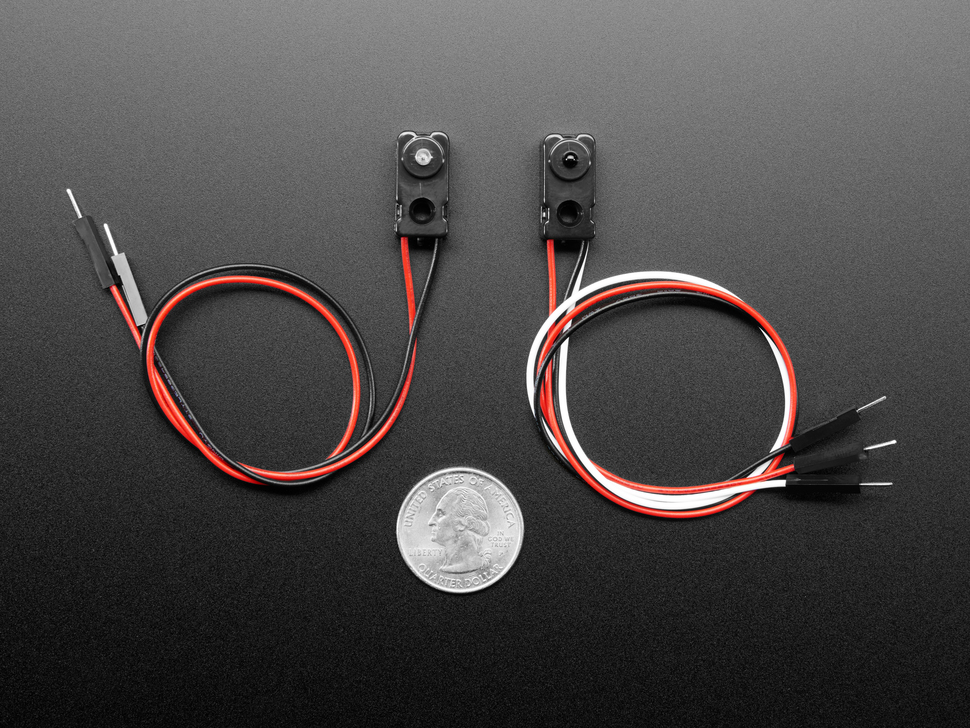 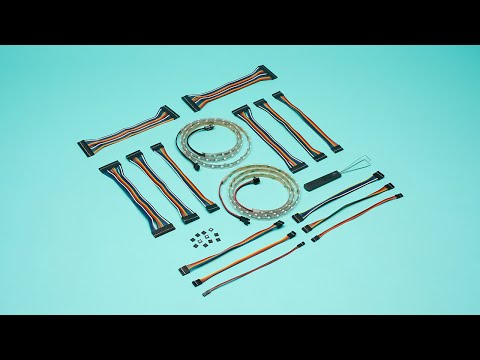 Revision History: As of May 28, 2021, we now have these with premium wire ends for easy breadboarding. 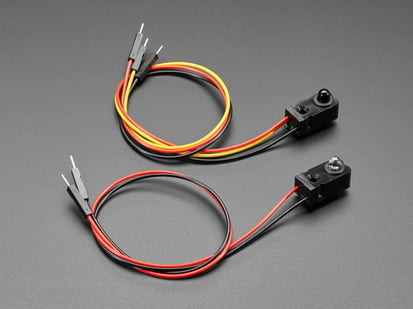 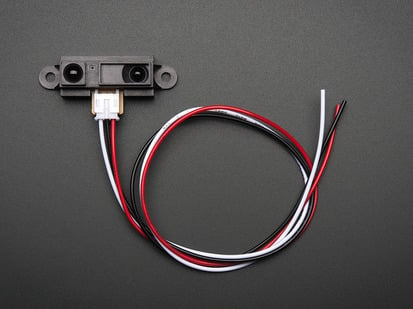 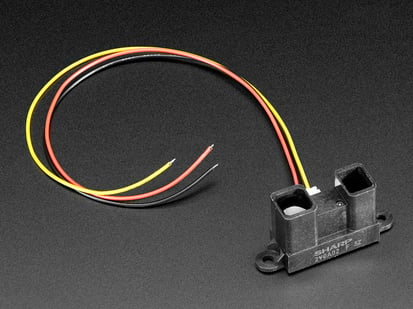 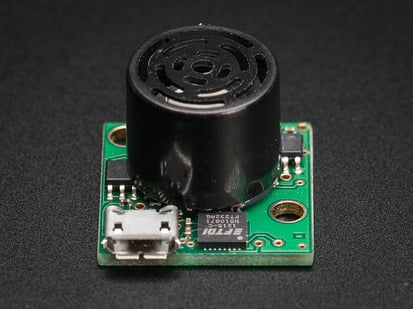 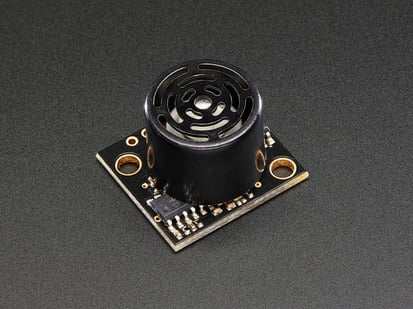 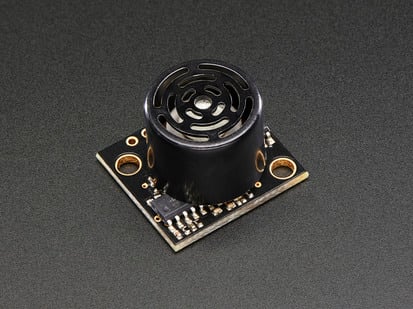 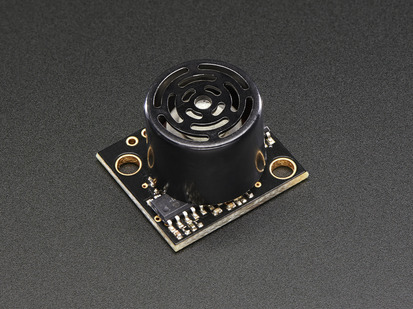 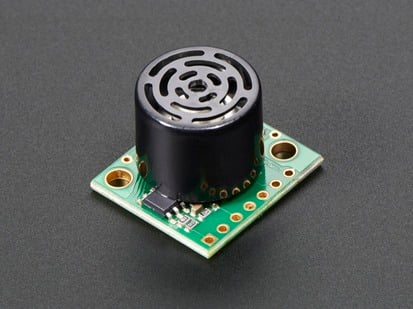 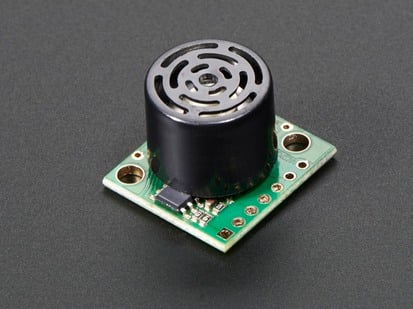 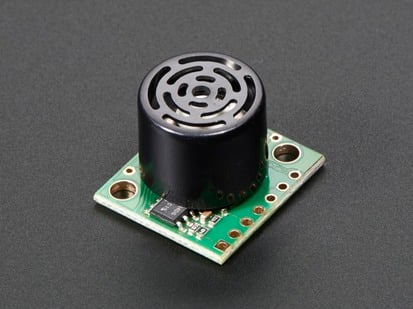 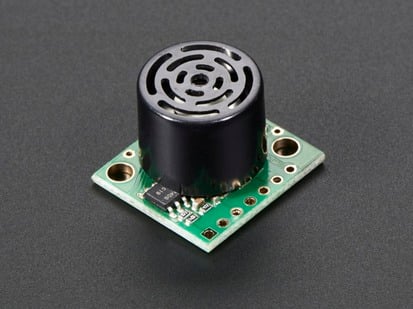 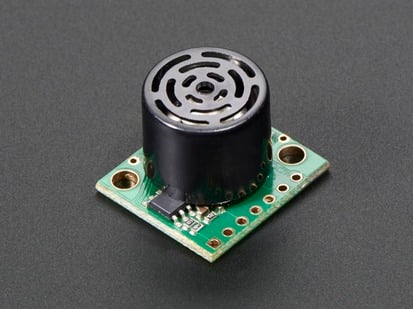