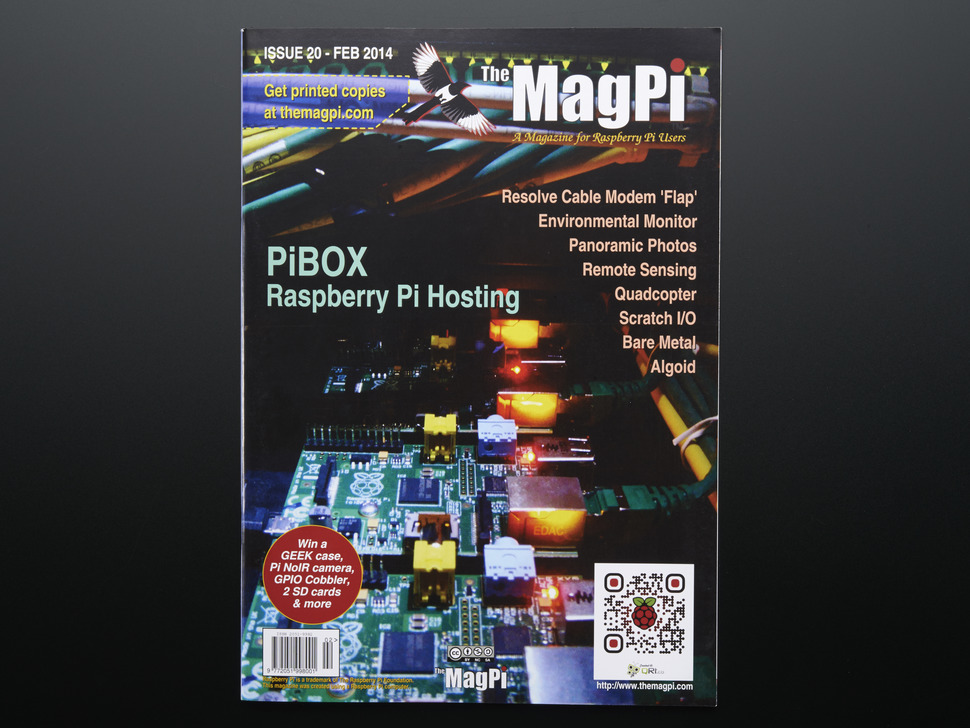 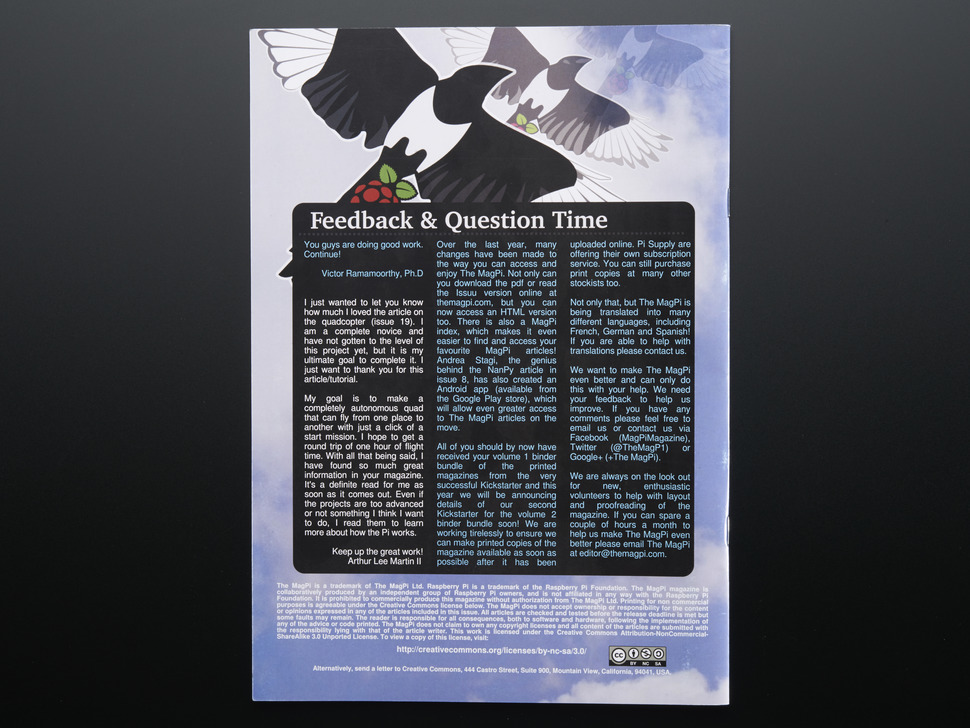 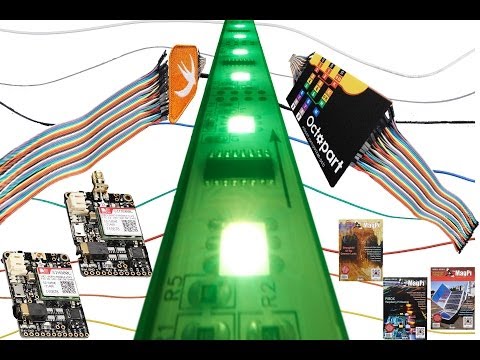 Welcome to Issue 20 of The MagPi magazine - the premier Raspberry Pi magazine for beginners, experts, Pi-fanatics and the merely Pi-curious.

After a massive response, the MagPi folks are pleased to write that the article series ‘Bake your own Pi filling’ is back by popular demand! In this article Martin Kalitis throws down the gauntlet by instructing how to create a bootable Linux SD card which can load within 10 seconds.

Issue 20 also has more from the Caribbean with Project Curacao. This project has been so popular with readers that John Shovic is extending it further, in a future issue, with a conclusion presenting the project’s results. In this issue, John reviews the building and installation of the camera and shutter mount into the project, allowing the production of timed photos, before updating readers on changes made to the project from past articles.

Deepak Patil introduces his project for panoramic photography using Pi-Pan, a robotic arm controlled by his Raspberry Pi to move his Pi Camera. Deepak looks at some of the code used to control this clever kit and discusses how to take pictures while out in your car.

There's also more from Andy Baker’s Quadcopter series with this issue reviewing his pre-flight checks. His article looks at controlling the movement of the Quadcopter and provides some handy questions and answers for those of you who have been building this project.

There's also a great article detailing John Hobson’s and Efrain Olivares’ journey into managing the frustrating problem of internet dropout. The issue then heads over to France where Yann Caron presents his development environment and language ‘Algoid’, before the NanoXion chaps present their Raspberry Pi colocation service.

And, as always, the MagPi will keep you updated with the latest Raspberry Pi book reviews and upcoming events.