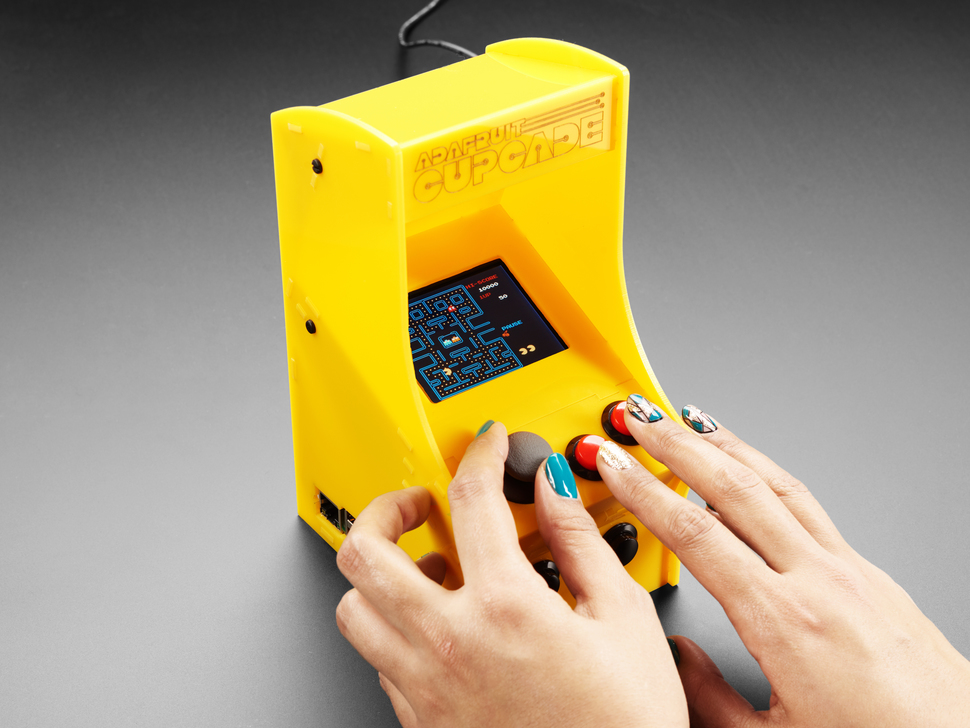 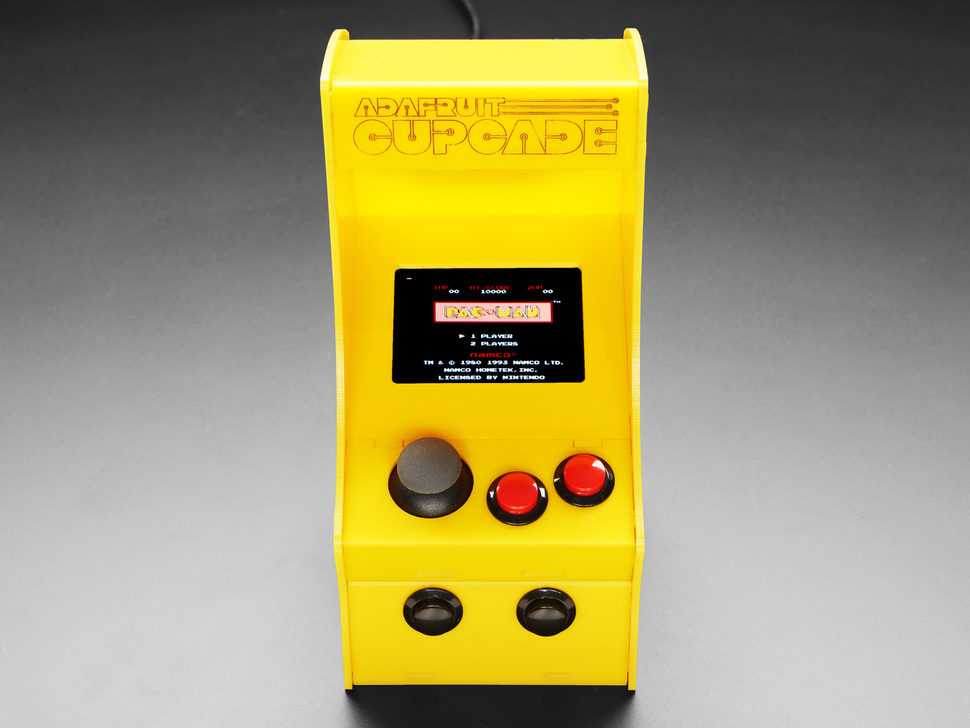 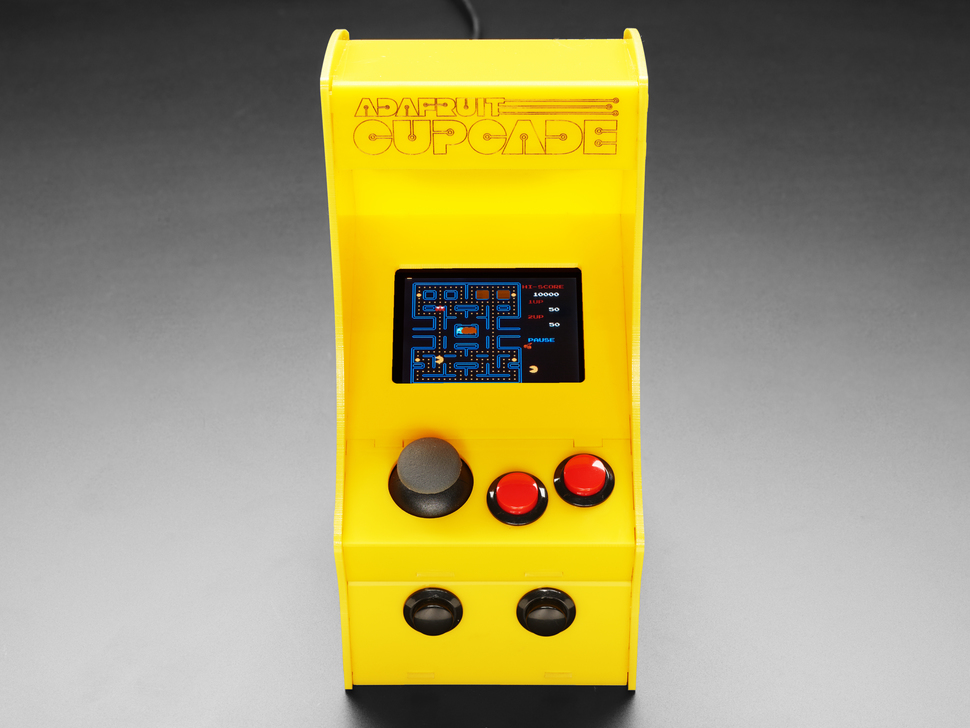 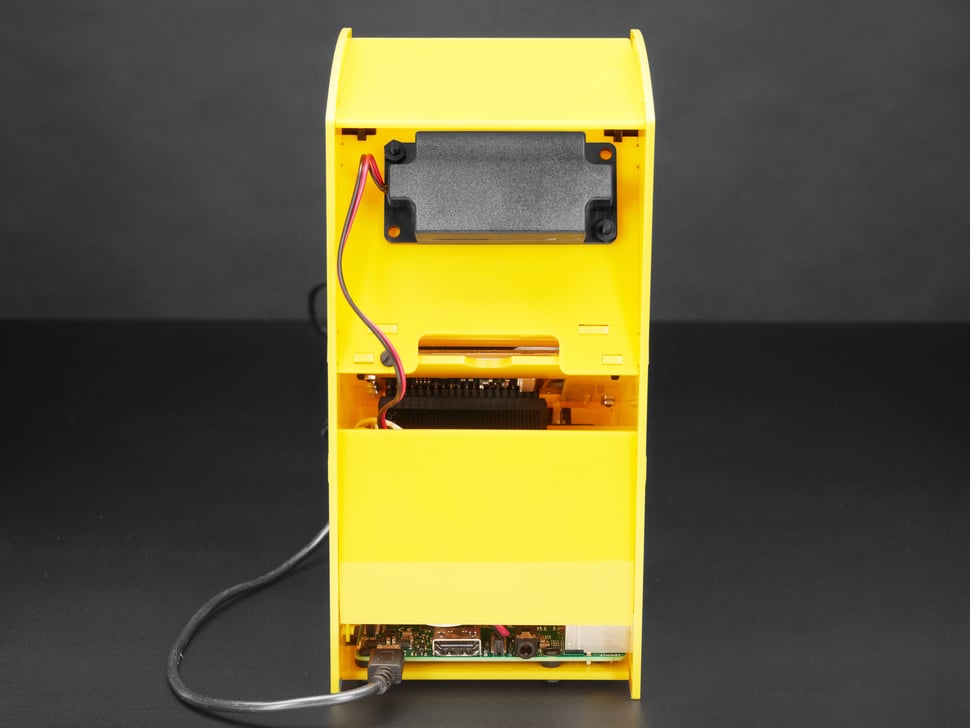 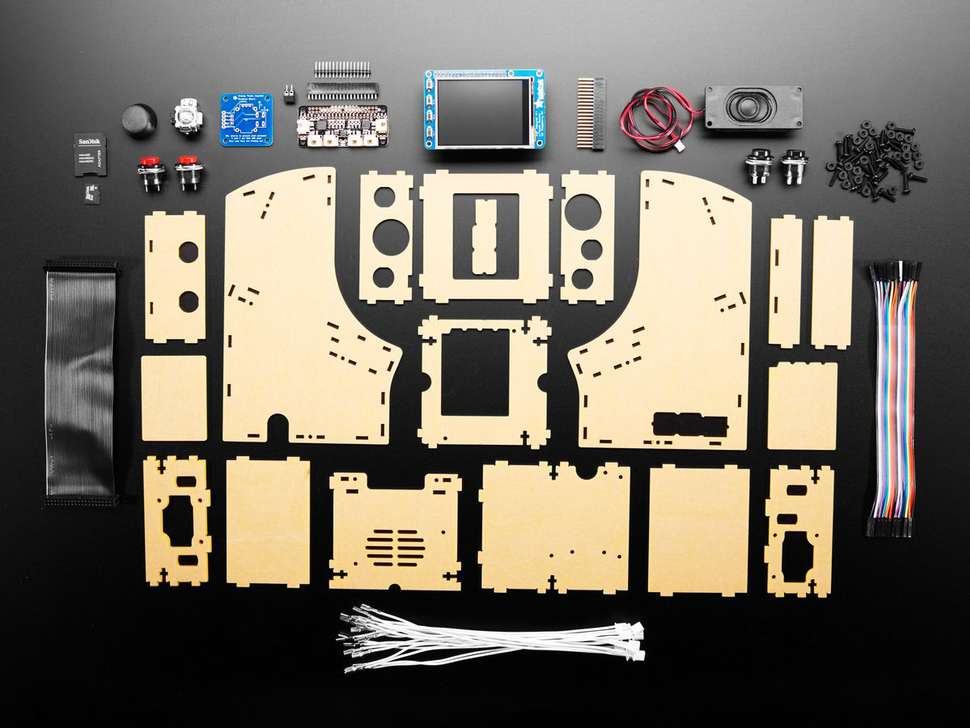 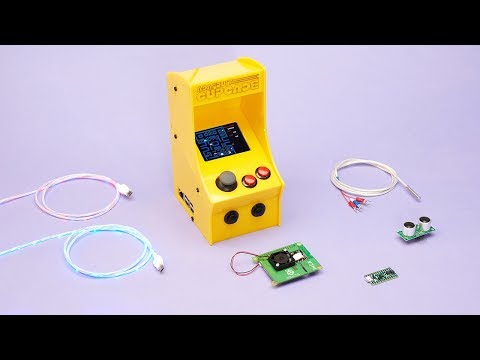 Never be bored again with an adorable little arcade cabinet you can fit in your bag! This Raspberry Pi-powered kit combines our sharp PiTFT 2.8" display, mini thumbstick, mini arcade push buttons, and a whole bunch of components to create the most adorable arcade cabinet in the known universe.

New! In December 2018 we're happy to annouce the newest-bestest cupcade ever. It's completely redesigned to be easier to use and faster to make. The kit now works with any modern Raspberry Pi (with 2x20 connector), including the Pi Zero and Pi 3.

This kit has a lot of steps, so it's best for people who have soldered before and, even better, have a little Raspberry Pi/Linux use under their belt. Give yourself a nice long afternoon to put together (about 4-6 hours altogether).

We played a bunch of memorable old arcade games, like Ms Pacman, Galaga, Donkey Kong, Arkanoid, DigDug, Gauntlet, etc with squee success on a Pi Zero. For more advanced games emulation like Super Nintendo, use a Pi 3. Note we don't have a ton of buttons, since the Cupcade is so cute and small.

Many details stand out here that show the love and care PaintYourDragon put into this kit.

Excited? You should be! And since you're so interested, check out the ultra-detailed tutorial with build photos, instructions, and more 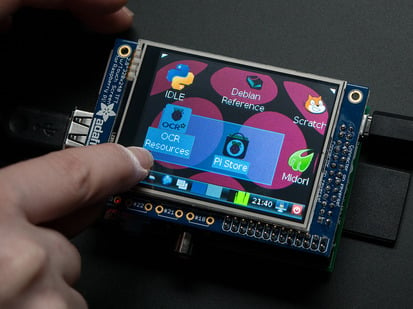 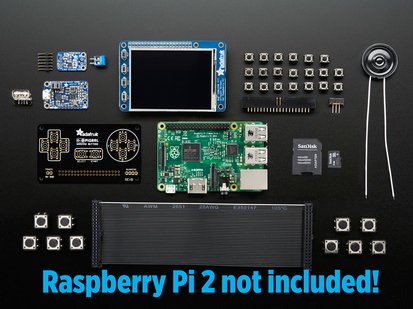 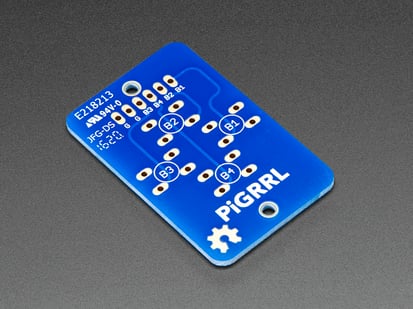 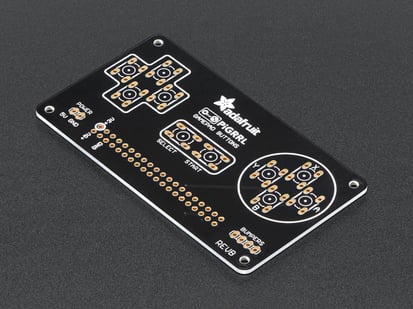 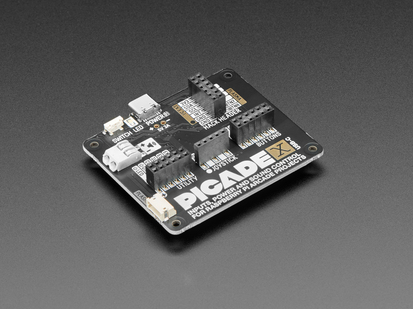 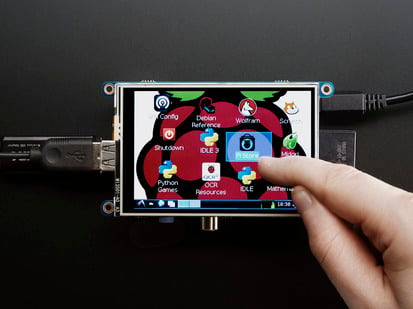 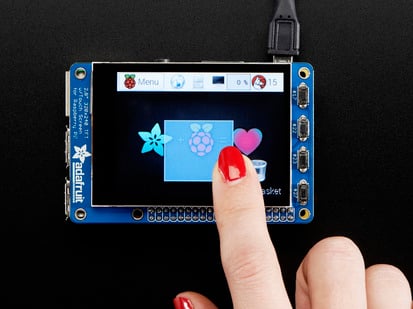 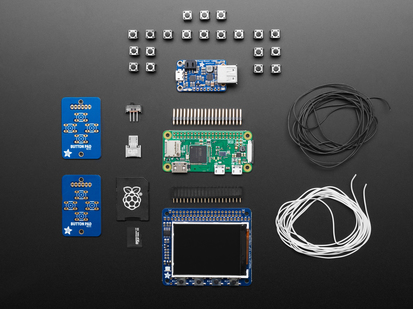 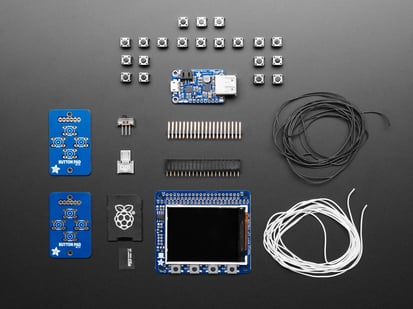 Pi GRRL Zero - Does Not Include Pi Zero 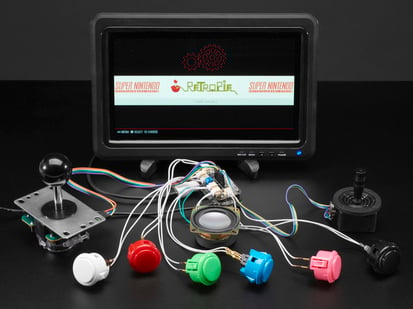 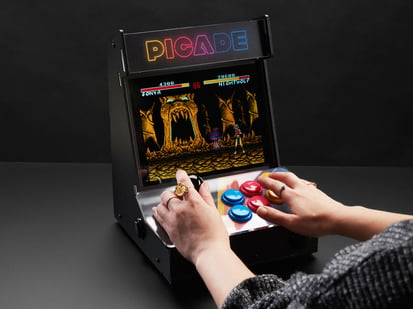