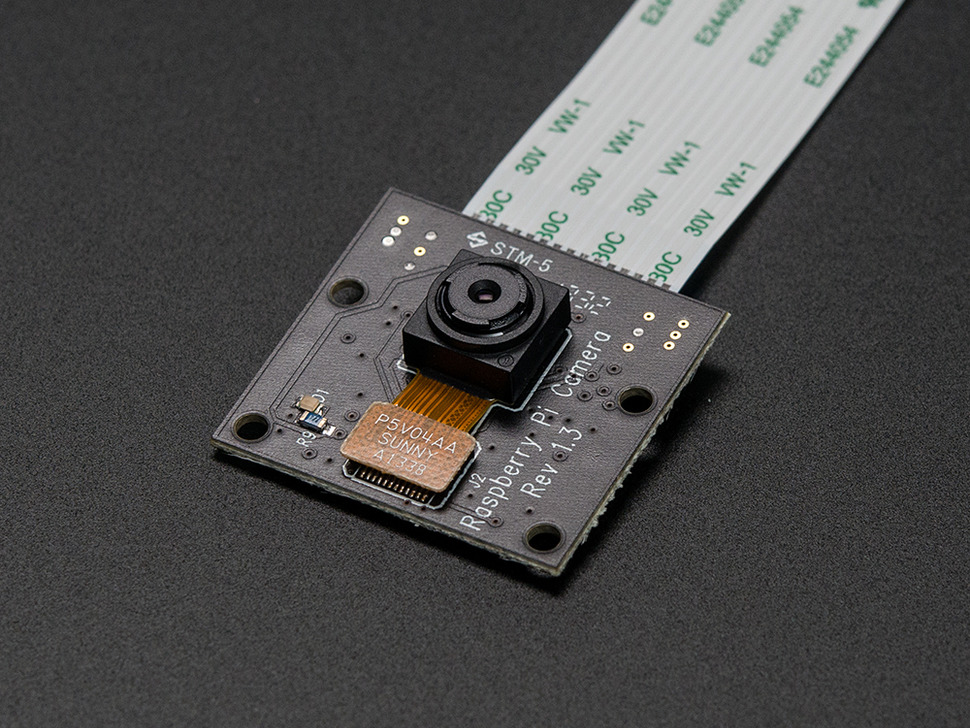 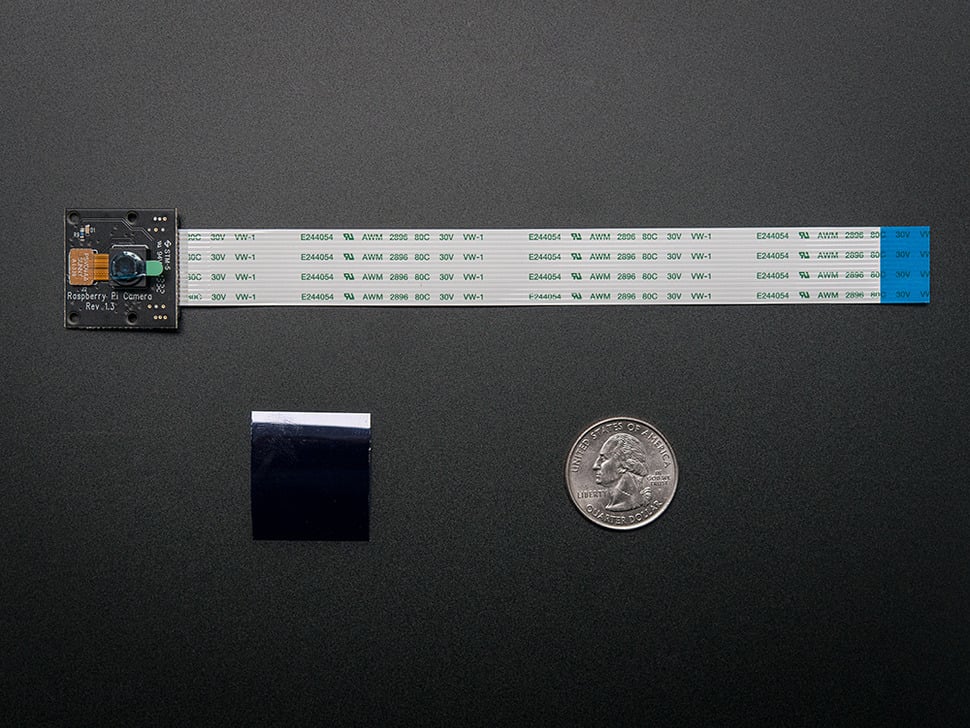 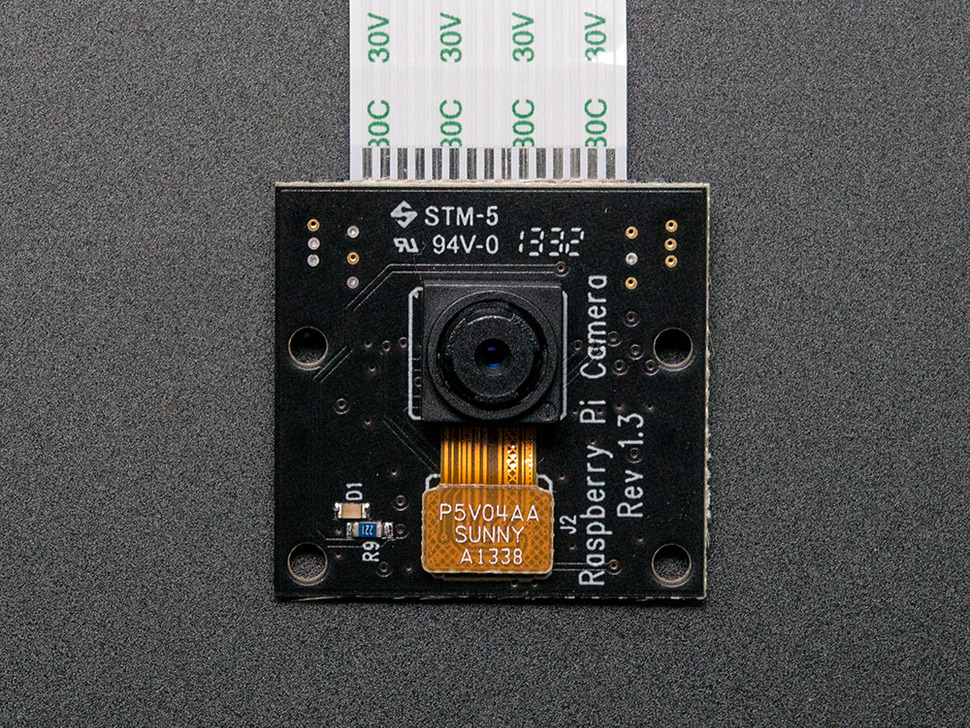 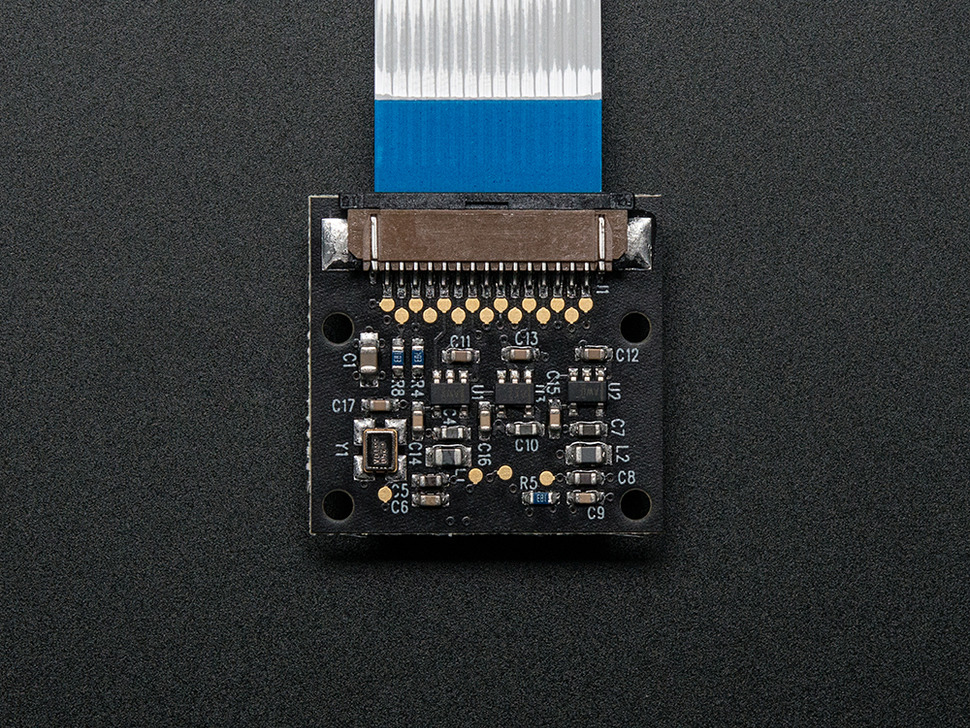 We now carry the 8 megapixel version of the Pi NoIR Camera Board!

The Raspberry Pi NoIR Camera Module is a custom designed add-on for Raspberry Pi that does not have an 'IR cut filter' installed. Like the regular Pi camera, it attaches to Raspberry Pi by way of one of the two small sockets on the board upper surface. This interface uses the dedicated CSI interface, which was designed especially for interfacing to cameras. The CSI bus is capable of extremely high data rates, and it exclusively carries pixel data. Raspberry Pi NOT INCLUDED

The board itself is tiny, at around 25mm x 24mm x 9mm. It also weighs just over 3g, making it perfect for mobile or other applications where size and weight are important. It connects to Raspberry Pi by way of a short ribbon cable. The camera is connected to the BCM2835 processor on the Pi via the CSI bus, a higher bandwidth link which carries pixel data from the camera back to the processor. This bus travels along the ribbon cable that attaches the camera board to the Pi.

This version is best for night-vision use - you'll have to flood the area you're shooting with infrared light. There is some nature photography that is enhanced by an IR camera, as well. It's not great for every-day video and photo taking. In those cases, we suggest the regular Pi Cam. A small piece of blue filter plastic is included, this filter can be used for hyperspectral imaging experimentation !

The camera is supported in the latest version of Raspbian, Raspberry Pi's preferred operating system. 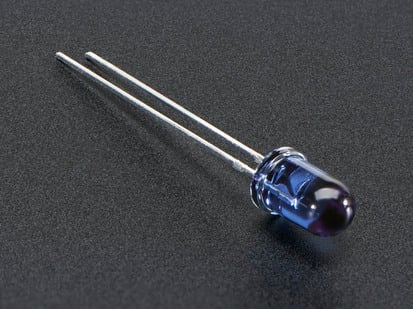 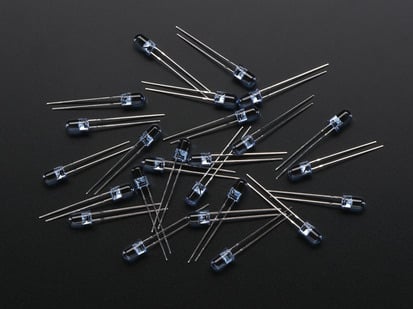 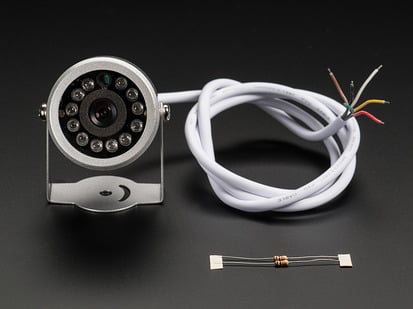 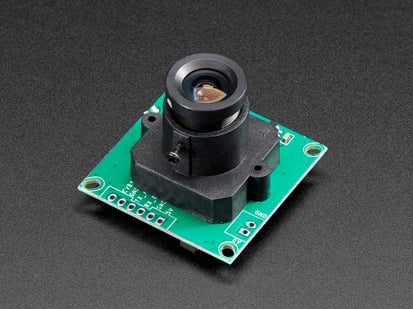 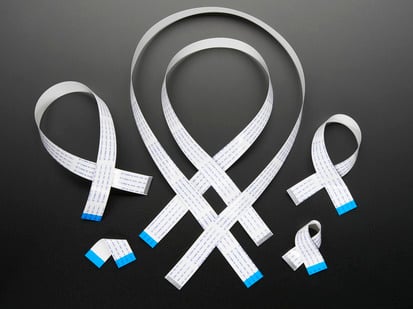 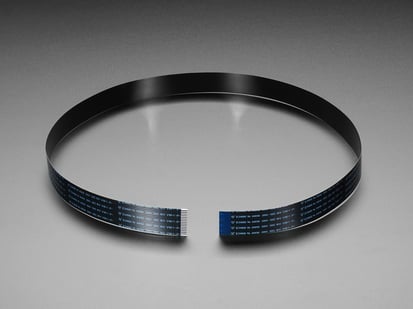 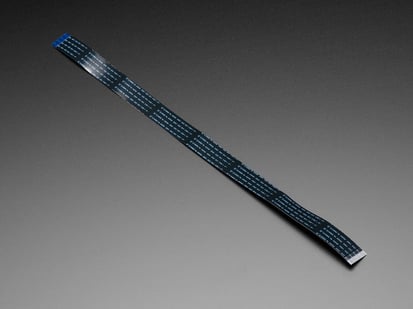 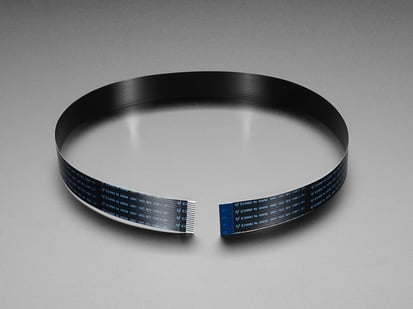 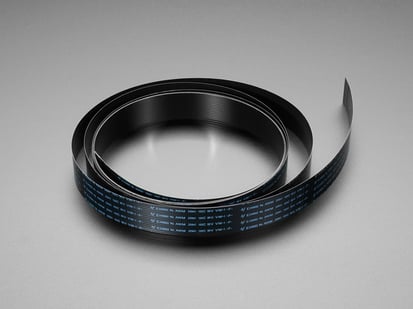 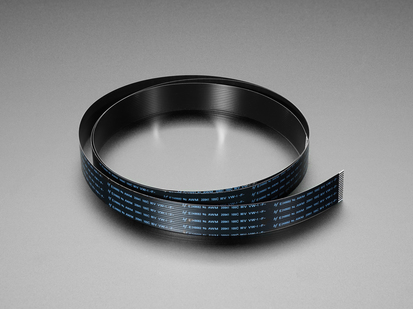 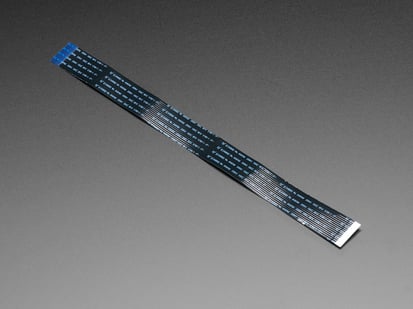 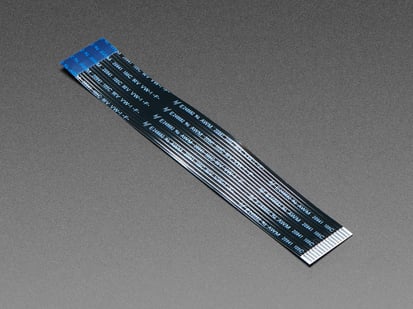 We now carry the 8 megapixel version of the Pi NoIR Camera Board!