Due to high demand, expect some shipping delays at this time - orders may not ship for up to 2-3 business days.
🇺🇸Adafruit will not be shipping orders on Memorial Day Monday 5/30/2022. Please allow extra time for your order to ship and plan accordingly.🇺🇸
Skip navigation 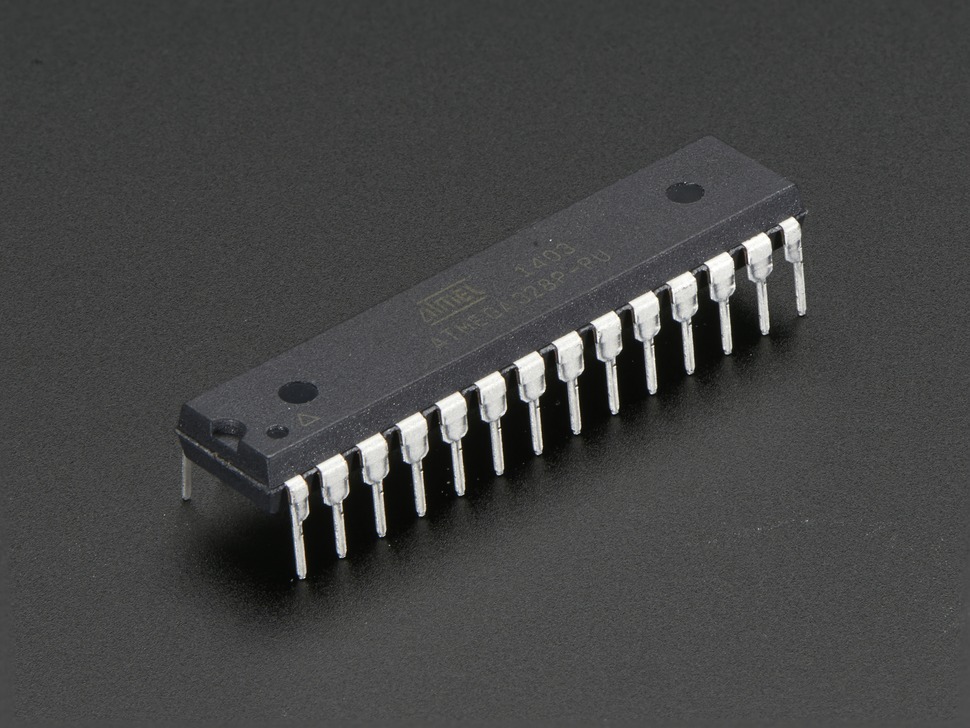 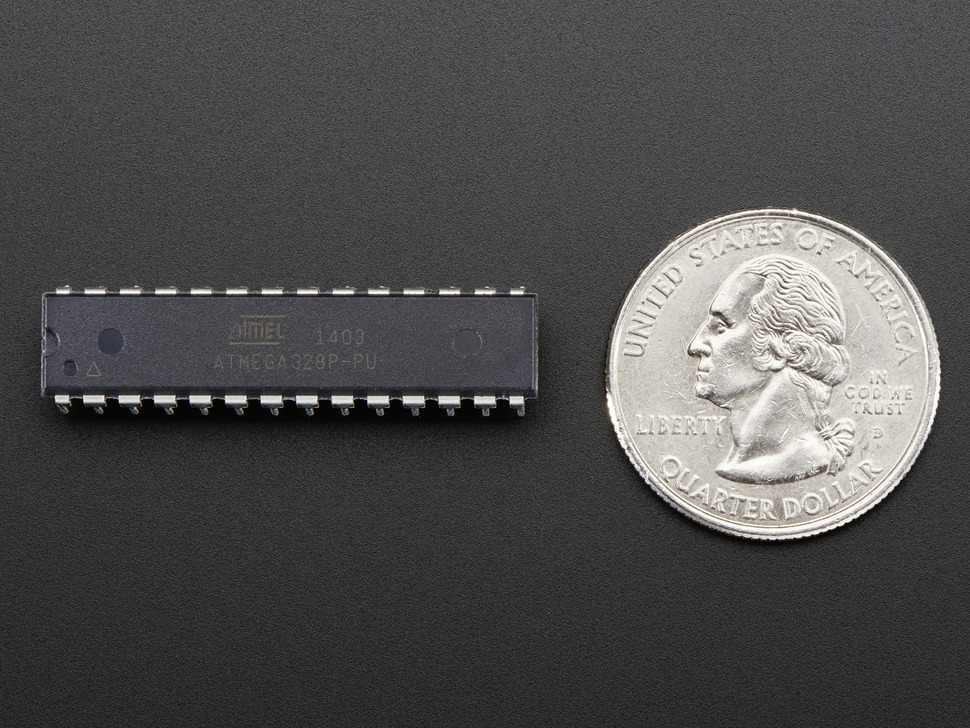 This is a preprogrammed Atmega328P chip, useful if you want to make your own Arduino-compatible or repair a damaged chip on an exisiting Arduino UNO, Duemilanove, Diecimila, or NG!

This chip is programmed with 'ADAboot', my version of the bootloader that is "quick-start" NG/diecimila/duemilanove/UNO-compatible. This means that there is still a 5-second delay from when you press the reset button to when the Arduino runs the sketch but that after you upload a new sketch it will begin immediately. This makes the debugging process much faster!

Be sure to select "DUEMILANOVE with ATMEGA328" in the Arduino IDE

However it means that when Processing (or MaxMSP) opens the serial port, on an auto-reset Arduino there is a 5 second delay until the program starts. Which is why I added a second modification: If the first character sent to the Arduino isn't a '0' (ASCII zero, hex value 0x30) then it will automatically start the App. Bootloading works just fine but if you are talking to the Arduino with other software, just write a character to the Arduino that isnt a zero after opening the serial port to skip the long delay.

Other than that it works just like the 'standard' bootloader, at 57600 baud rate for speedy uploading

It will work in any NG, Diecimila, Duemilanove, UNO and Freeduino/Clone Arduinos as well, and will auto-reset when used with version 009 of the IDE software, or later.

For easy upgrade instructions, see the instructional webpage. You'll need to replace the chip (easy) and download version 13+ of the Arduino IDE. Arduino Tips, Tricks, and Techniques
Get the most out of your Arduino

Digital Circuits 7: MCUs... how do they work?
Inside the ATMega328: a guided tour of a classic Microcontroller 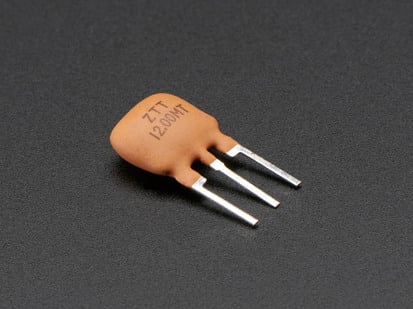 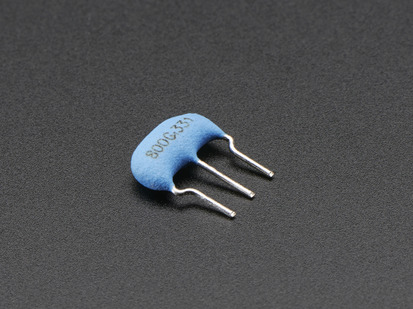 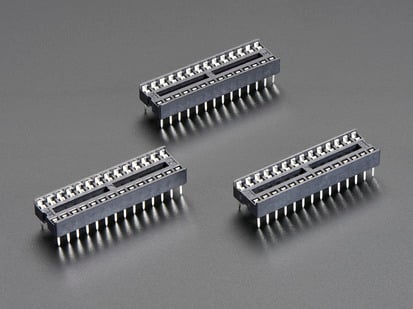 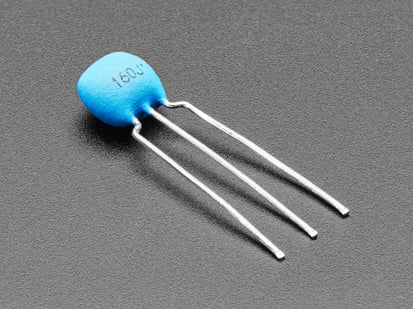 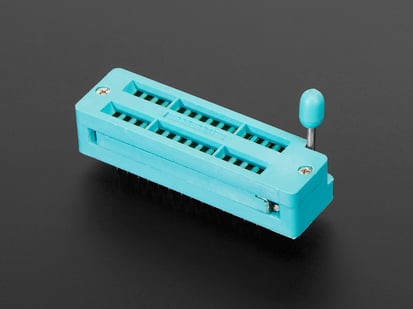 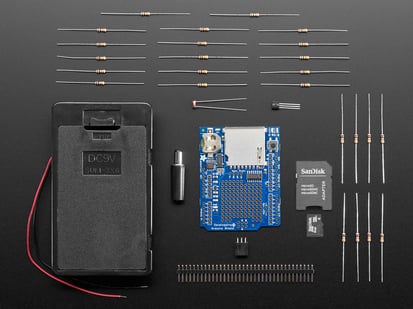 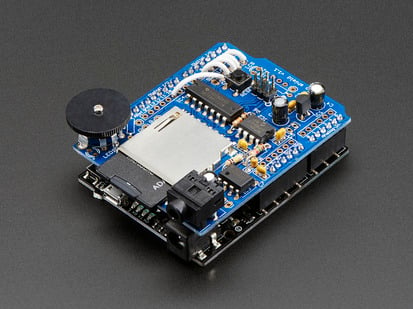 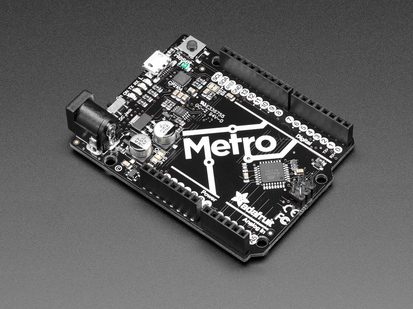 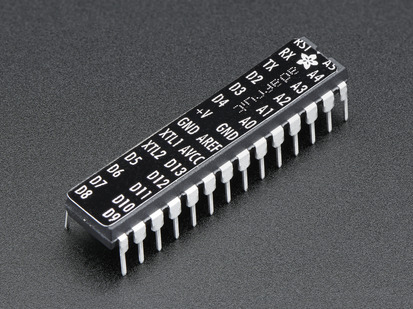 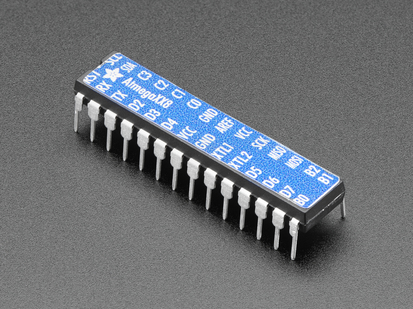