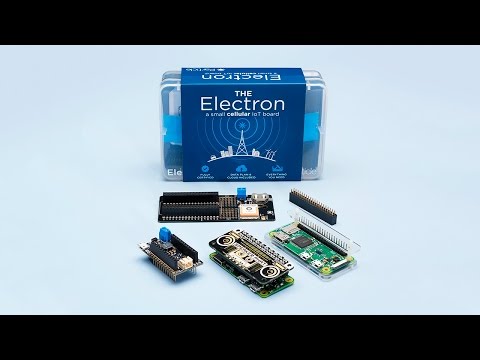 Using clear, easy-to-follow examples, Programming Arduino: Getting Started with Sketches - Second Edition reveals the software side of Arduino and explains how to write well-crafted sketches using the modified C language of Arduino. No prior programming experience is required! The downloadable sample programs featured in the book can be used as-is or modified to suit your purposes.

Note: As of March 22nd 2017, we are now selling the Second Edition to Programming Arduino: Getting Started with Sketches:

Make Great Stuff!
TAB, an imprint of McGraw-Hill Professional, is a leading publisher of DIY technology books for makers, hackers, and electronics hobbyists.

Arduino Lesson 17. Email Sending Movement Detector
Use an Arduino to send an email, whenever movement is detected with a PIR sensor. 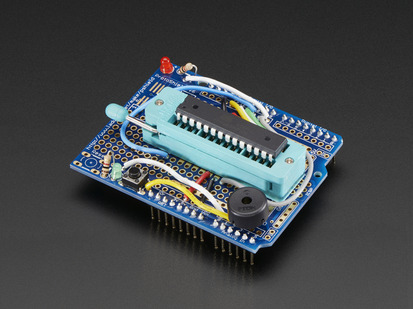