These are all the winners of the Raspberry Pi Photography contest! 2014 The GRAND PRIZE WINNER is Andrew Mulholland, all the other photos (14 total) are runners up selected by our judges! If you won we will be contacting you on 8/1/2014 or sooner! 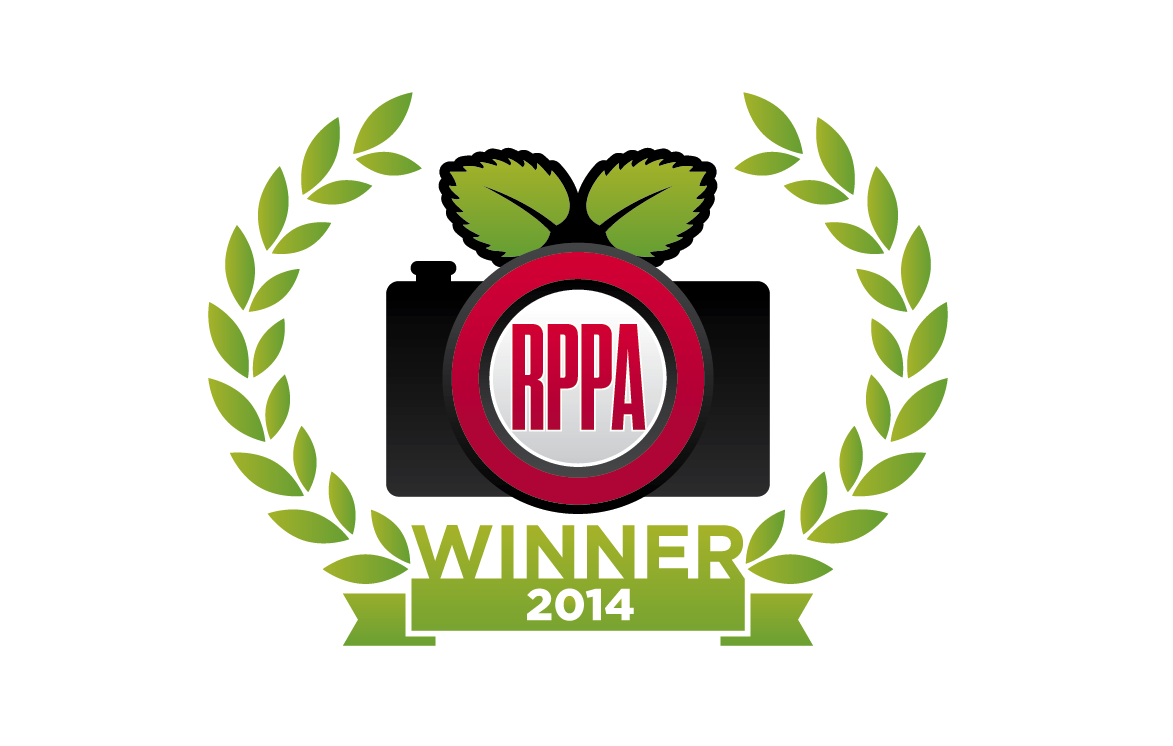 GRAND PRIZE WINNER Here is my entry. All were done with my Raspberry Pi powered Panobot. It is a panorama taking robot made out of Lego and a Raspberry Pi with a camera module. Details of the panobot can be found here - My entry for the competition can be found here - All photographs have a description of where they were taken, location data and orientation is also (manually) attached to each image. Also in the description is the time of day and number of photographs used to produce the photograph. All stitching was done with Hugin, an open source free piece of stitching software - Photos of the robot out taking pictures (taken with my iPhone) including a video can be found here - Most of the photographs have had google metadata attached via a tool google provide to enable them to be interactive. To disable the interactive mode on Google+ and just view the flat image, hit the curved photo icon under the image when viewing it to switch it. Not all images are full 360 degree images, some are smaller. No post editing has been performed other than running the images through Hugin with default settings (which I was informed from this email address last week was fine for entry). Many thanks - Andrew 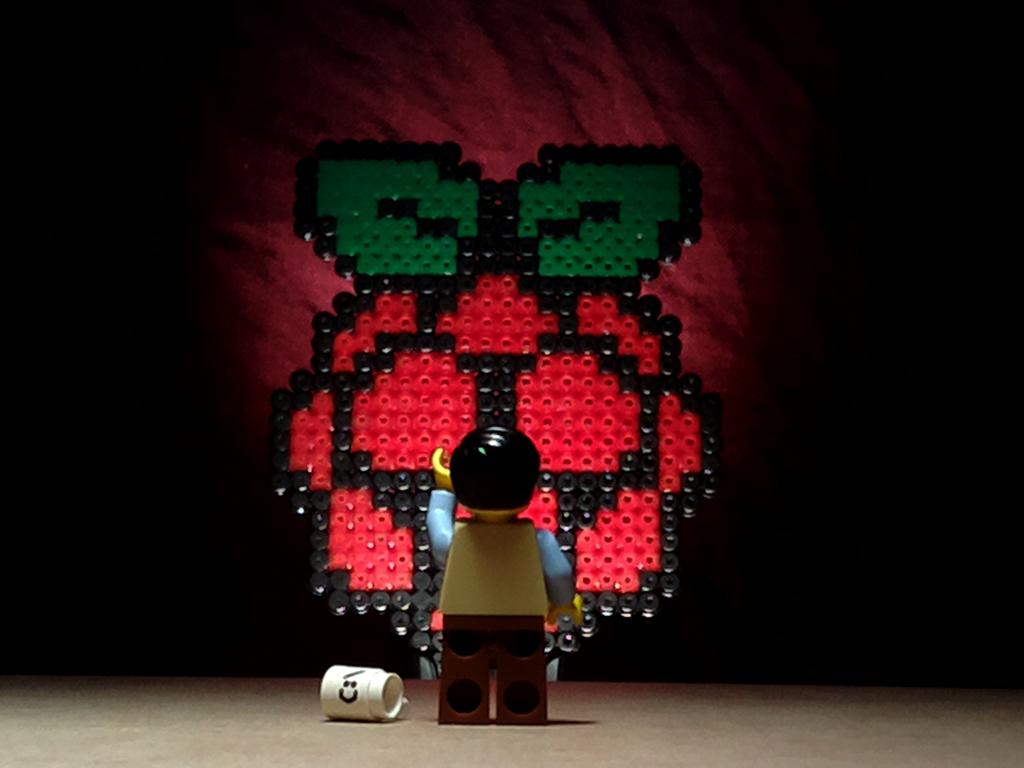 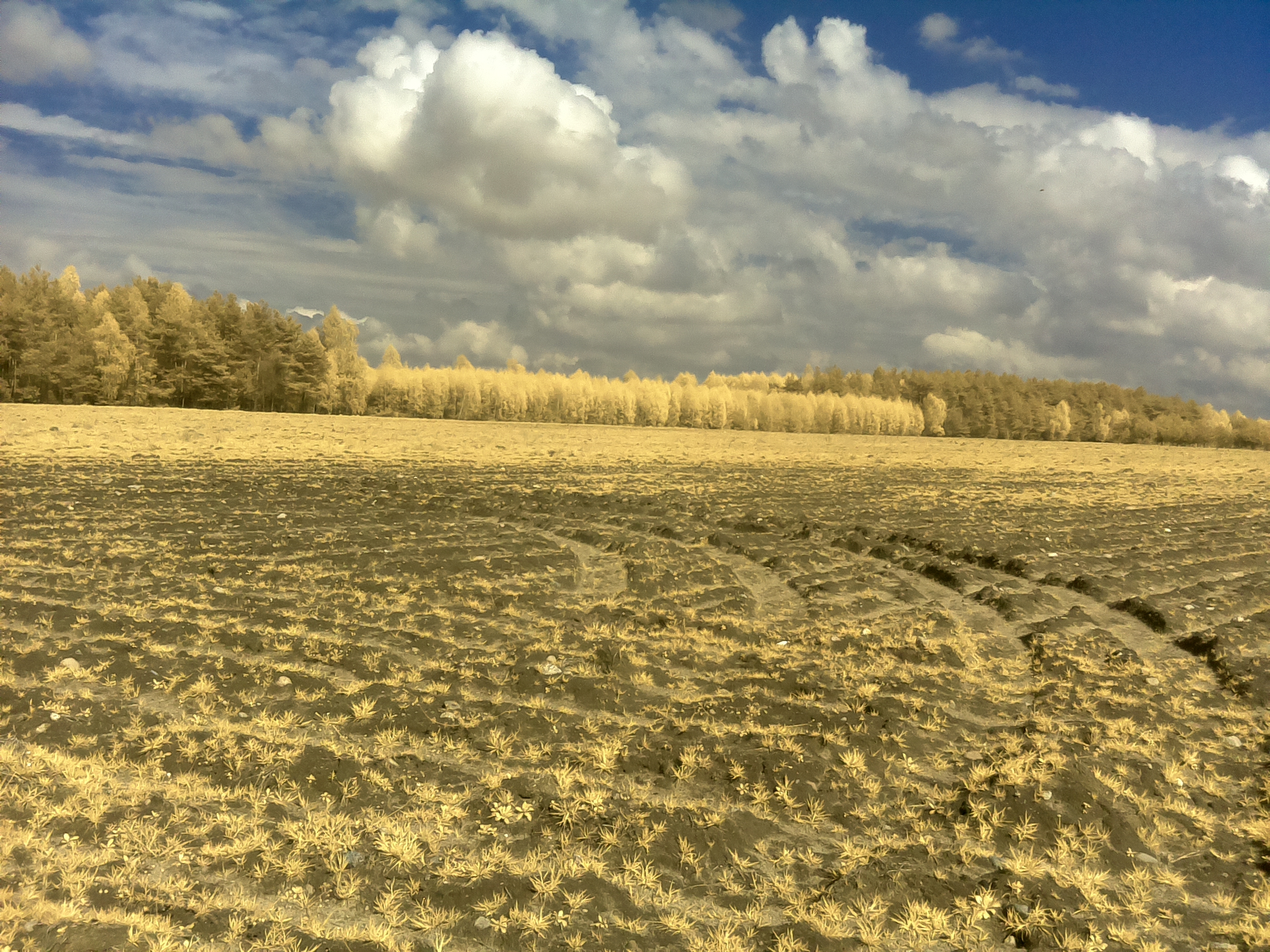 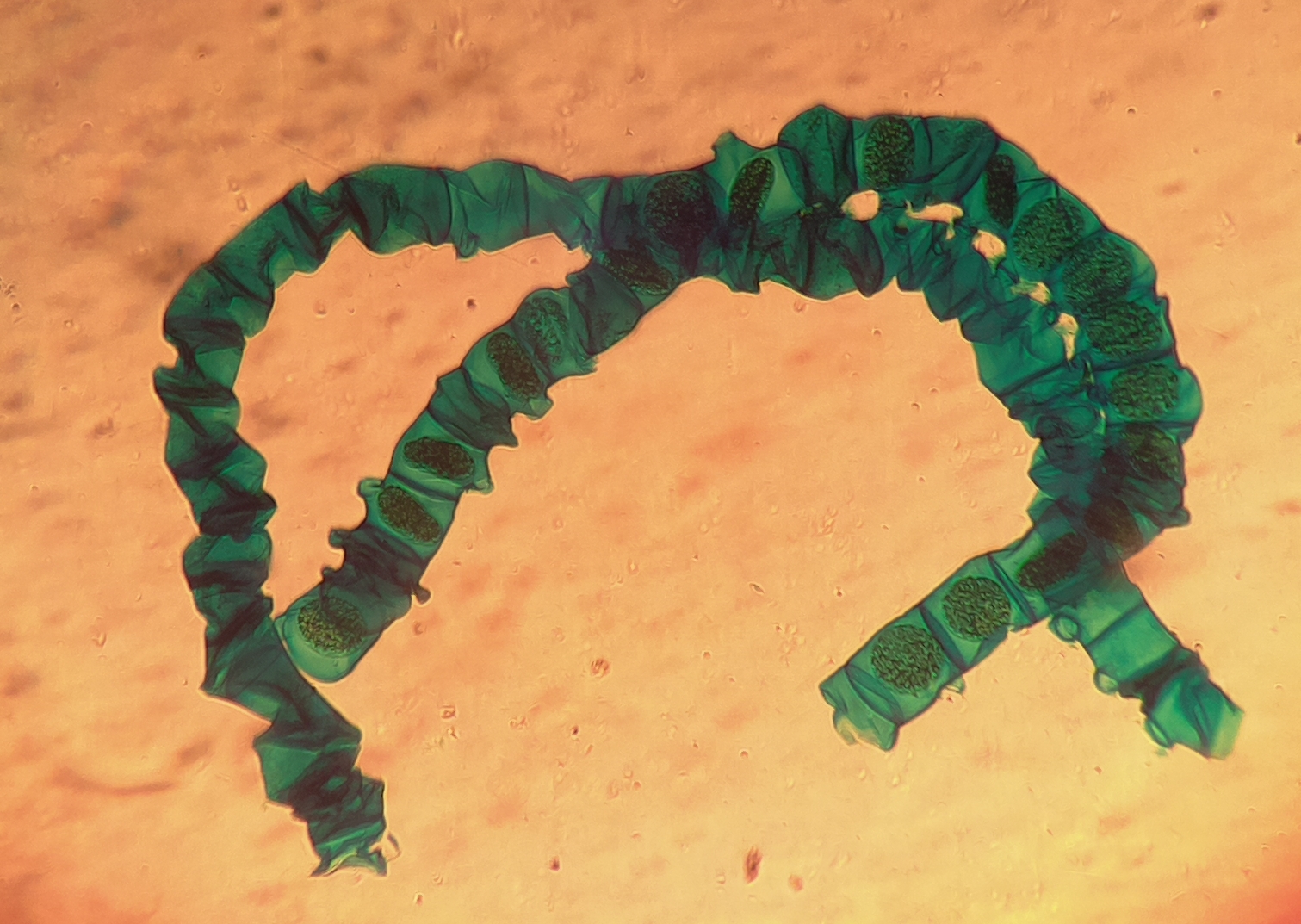 The Spirogyia. Here are two exchanging packets of cells. Note it is a s'Pi'rogyiaspiro - Mike Cook 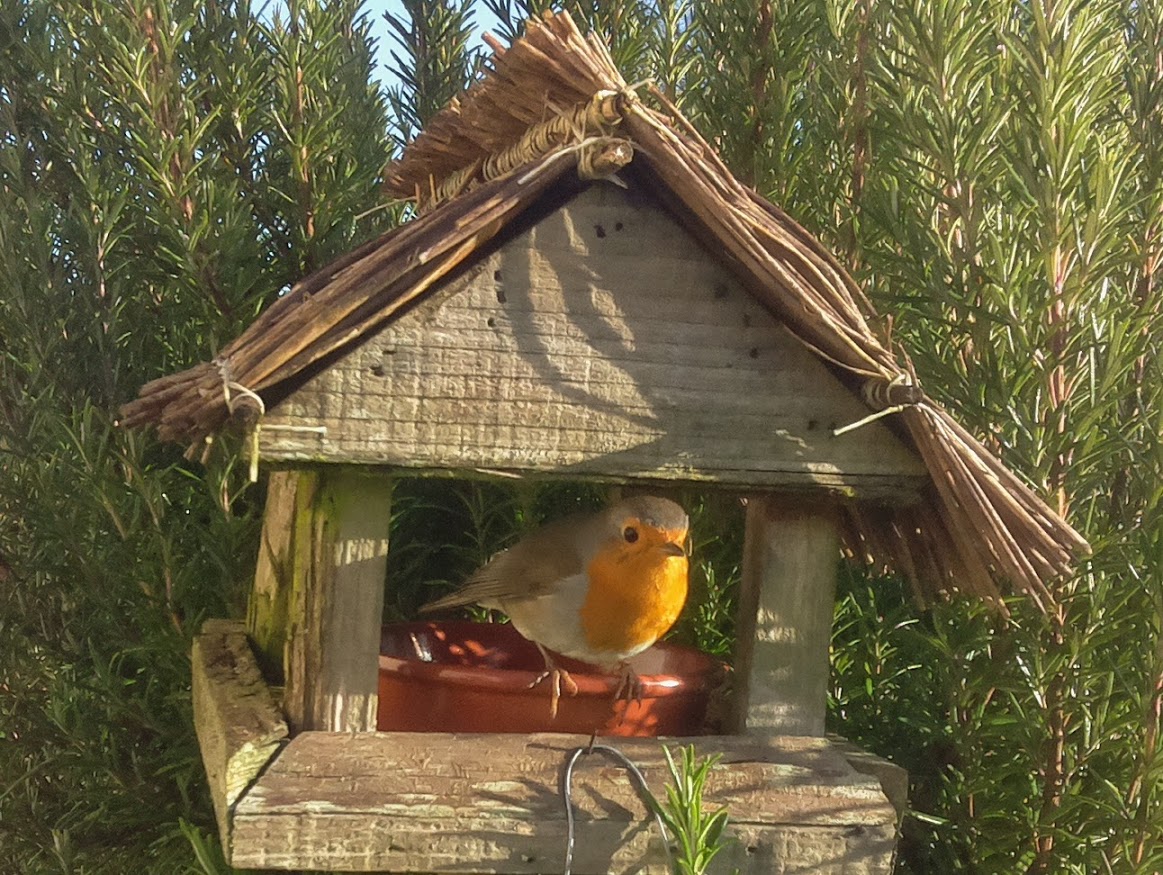 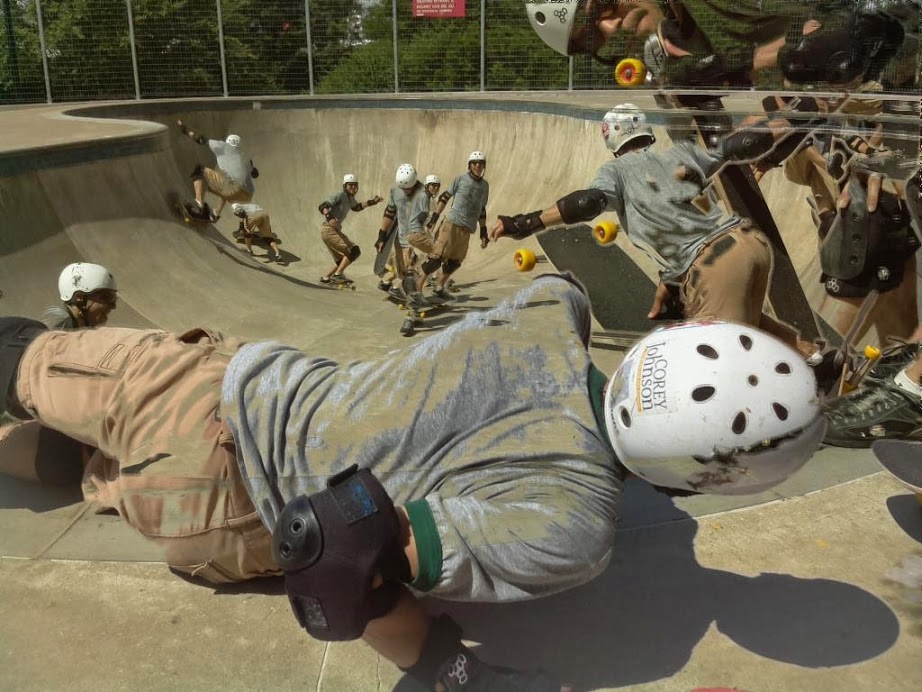 Animation of the Automated Digital Photo Collage at Pier 62 #9.  Created using python program and a Raspberry Pi computer and RasPi camera. I like how the algorithm detects the movement of the shadow in the lower right corner. #RPPA#raspberrypi  - Tommy Mintz 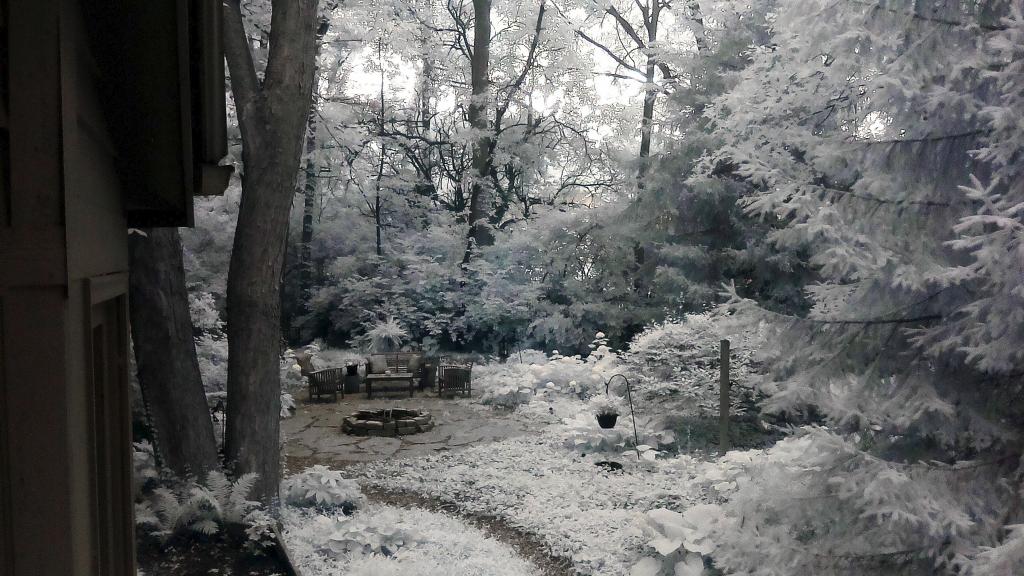 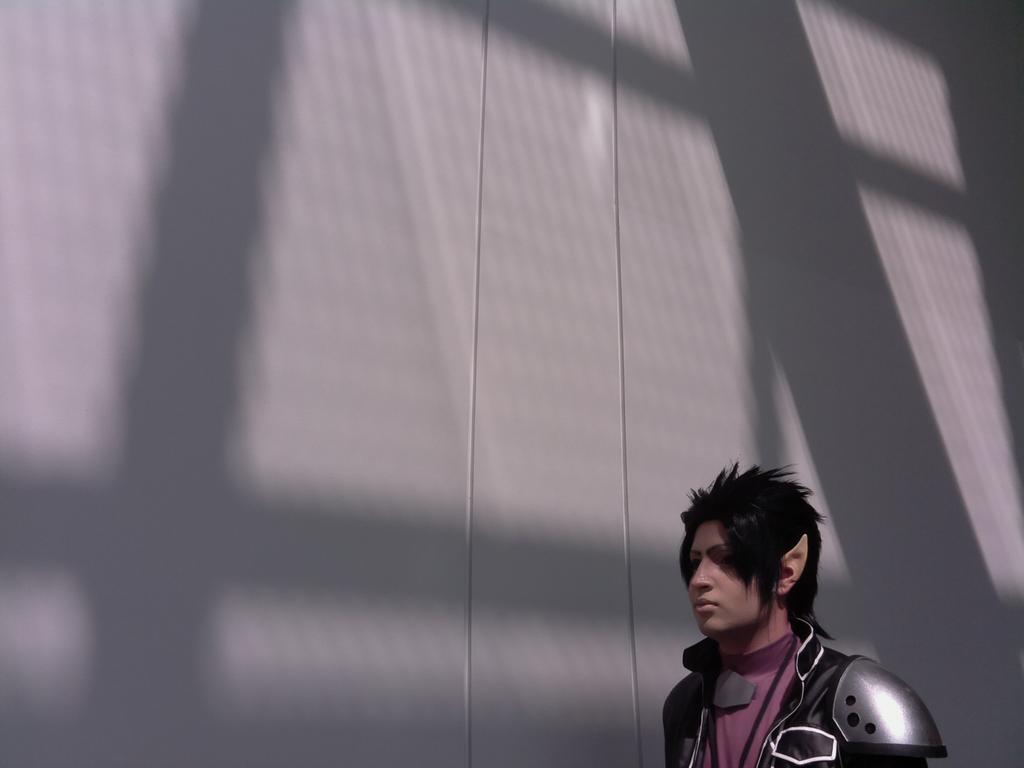 Used my Duo RasPi Camera as I walked around - RichShumaker 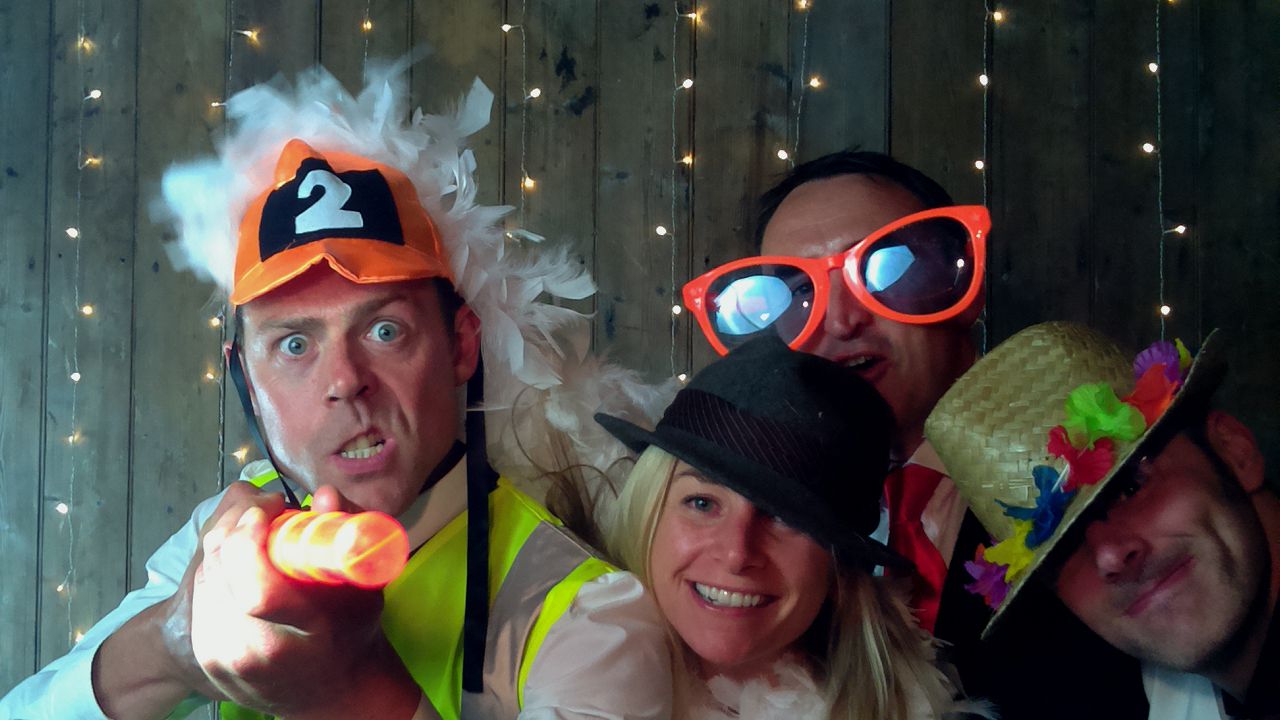 Here are my submissions for raspberry pi pictures, I have gone for the fun element as my raspberry pi camera is housed in a wedding photobooth. Details of which can be seen here. Anyway here are my favourite pics from a family wedding. Regards - Matt Inglis 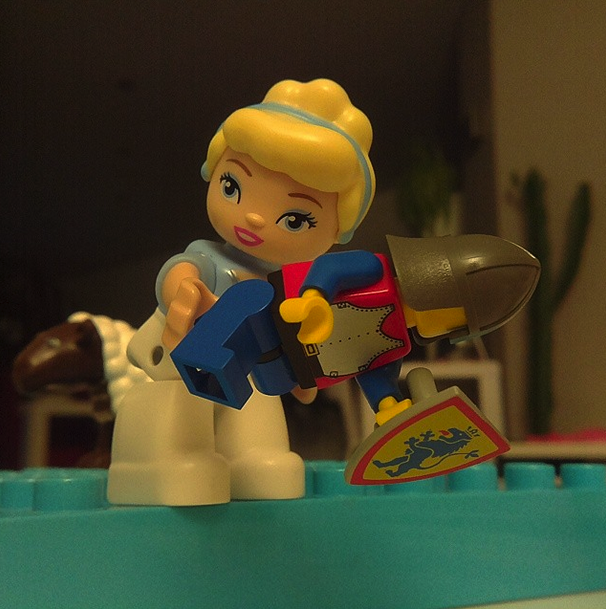 "Dont throw me, Your Giantness" - Bert 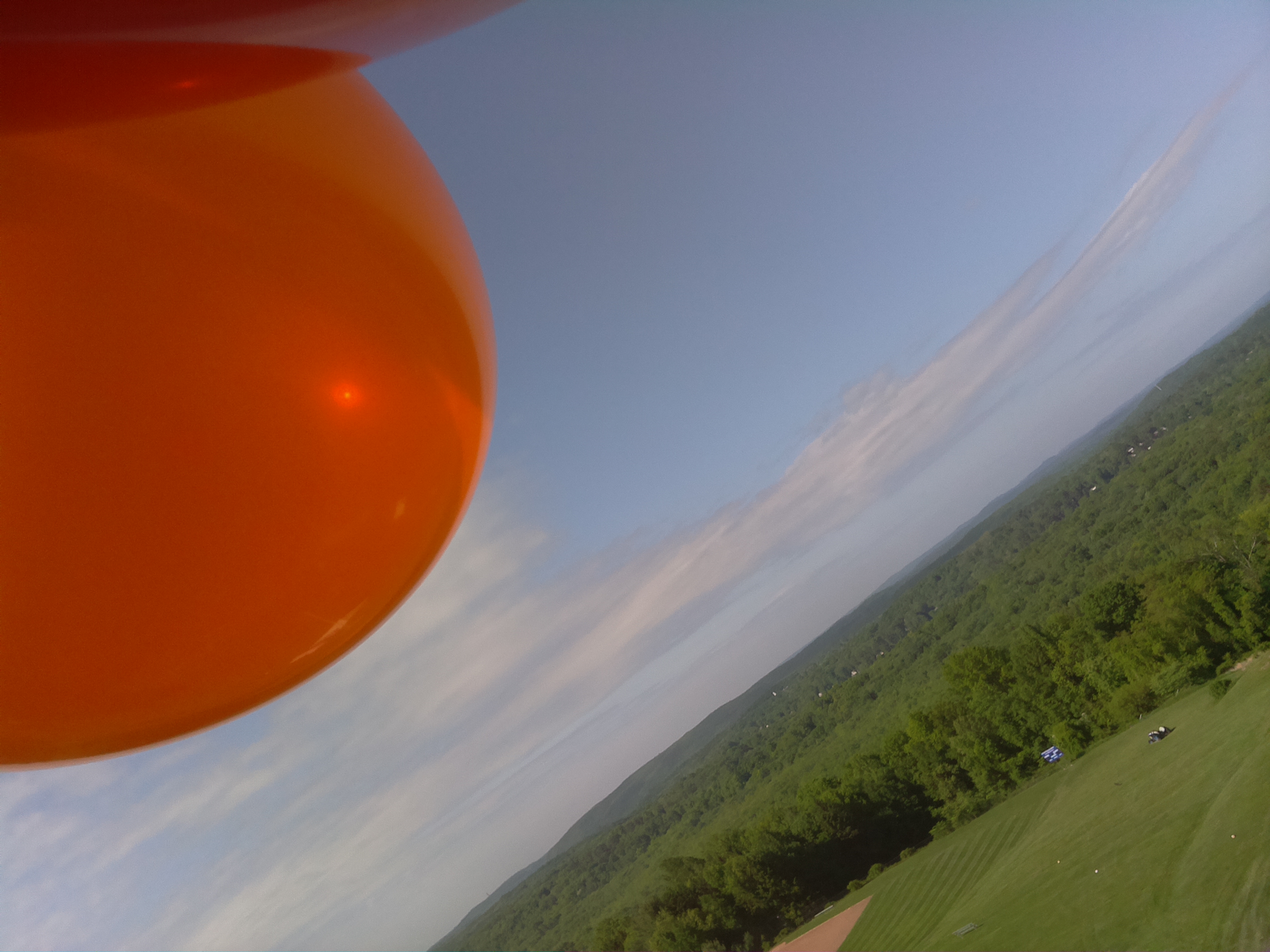 A shot of our last 8th grade raspberry pi class. It's an RPi tied to helium balloons tethered to the ground. Wireless dongle, kids built the OS, made the camera code (python), launched, logged in (ssh) ran the camera code (python) and downloaded the images (sftp) in real time. Wireless provided by Ruckus - it's got a pretty aggressive signal. cool shot - Charlie Galliher 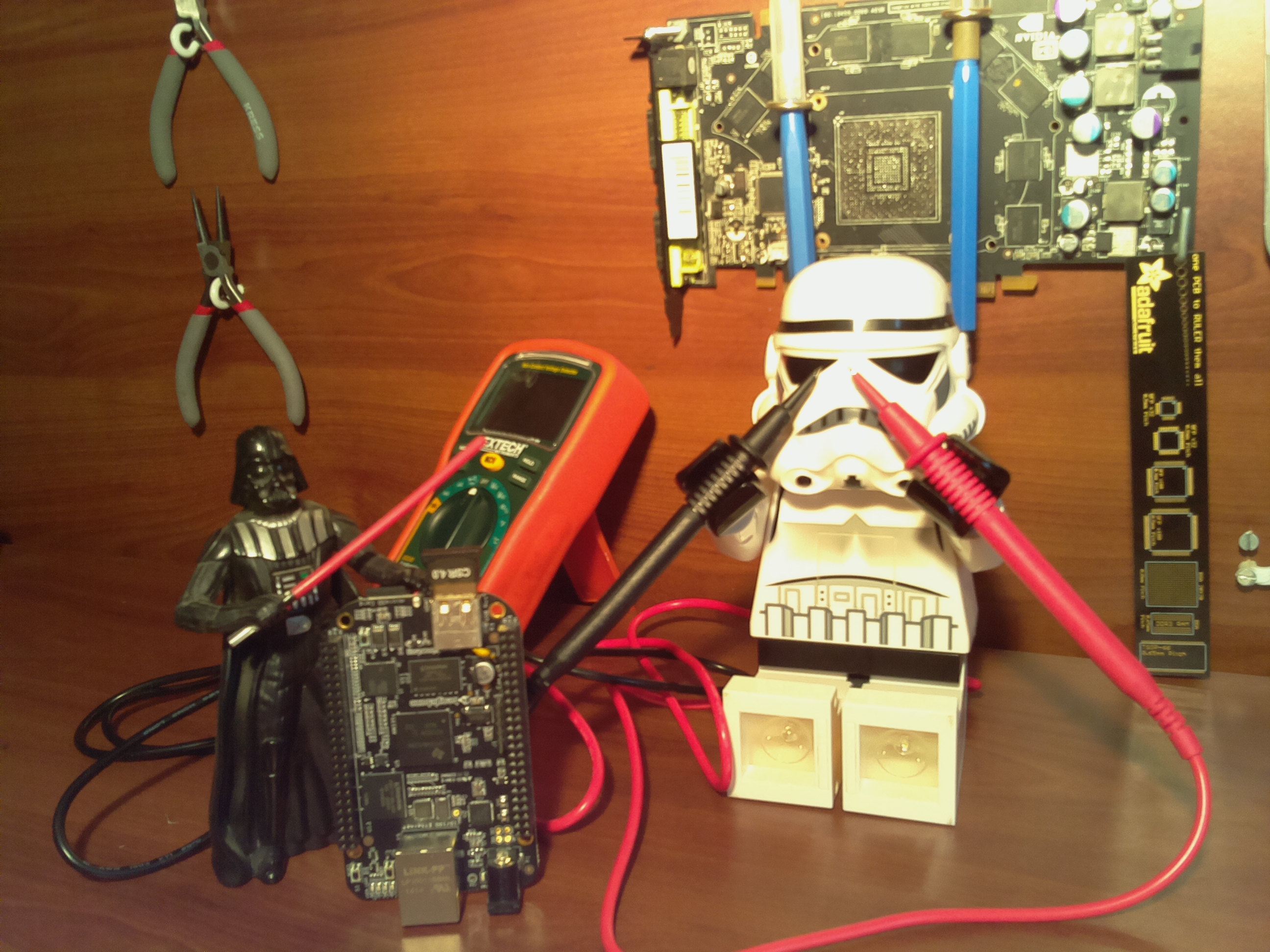 Hi, here is my submission for the contest :) Regards - Cristian Braüchy 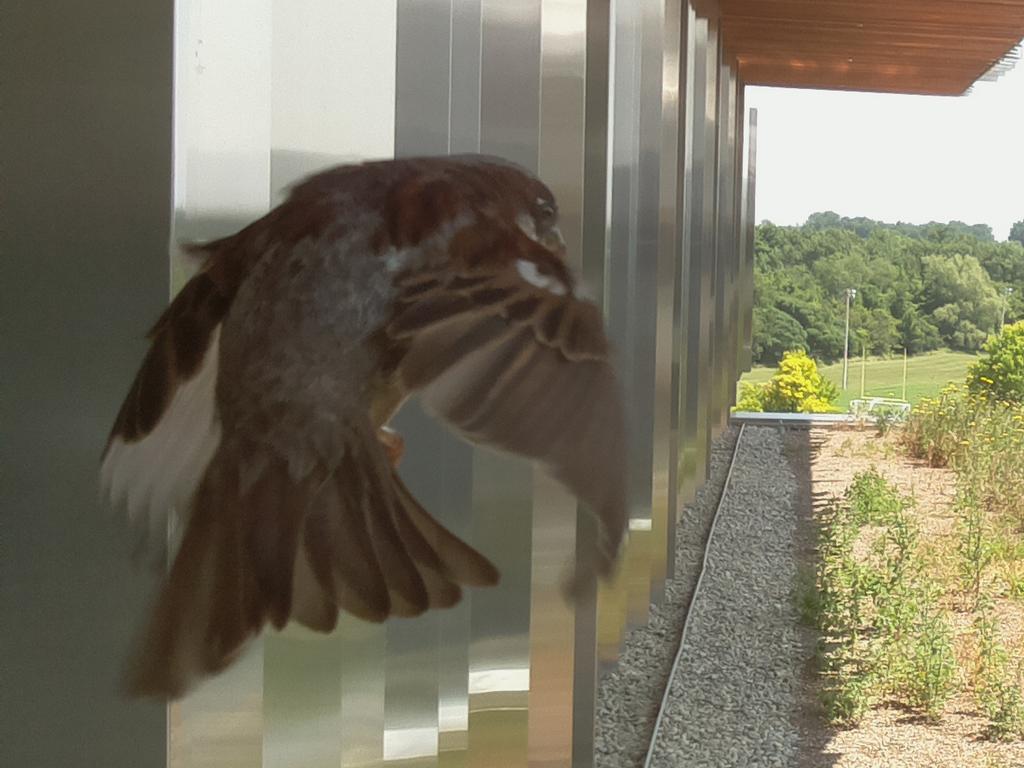 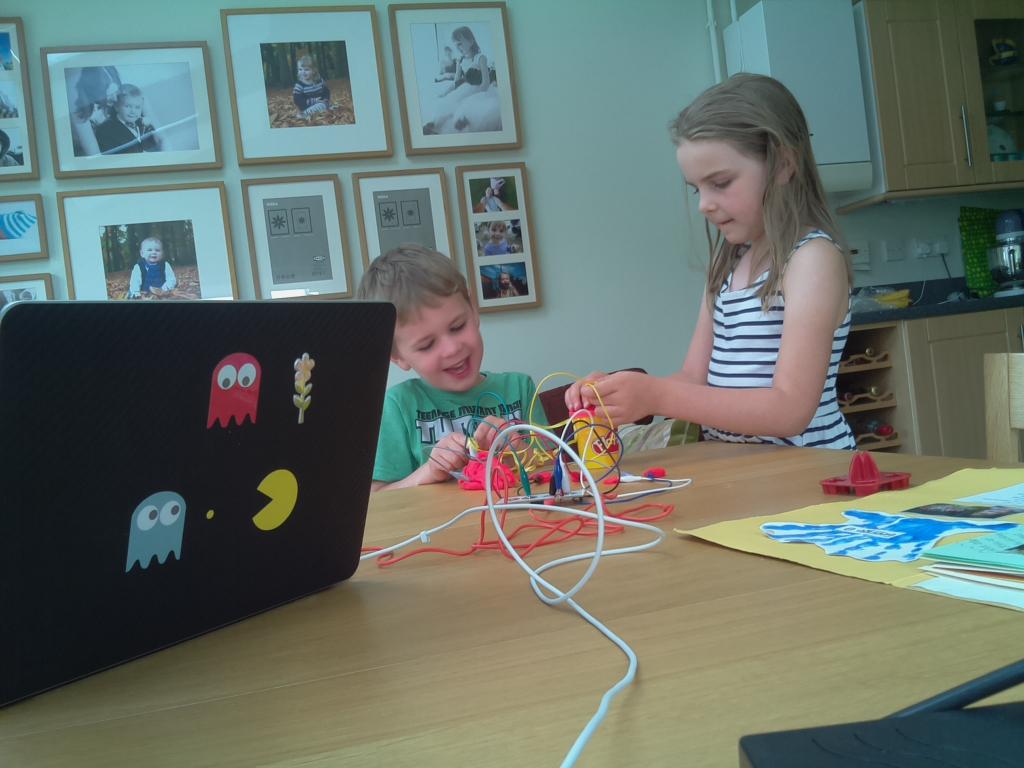 my little engineers experimenting with the #makeymakey #RPPA - Mark Outram 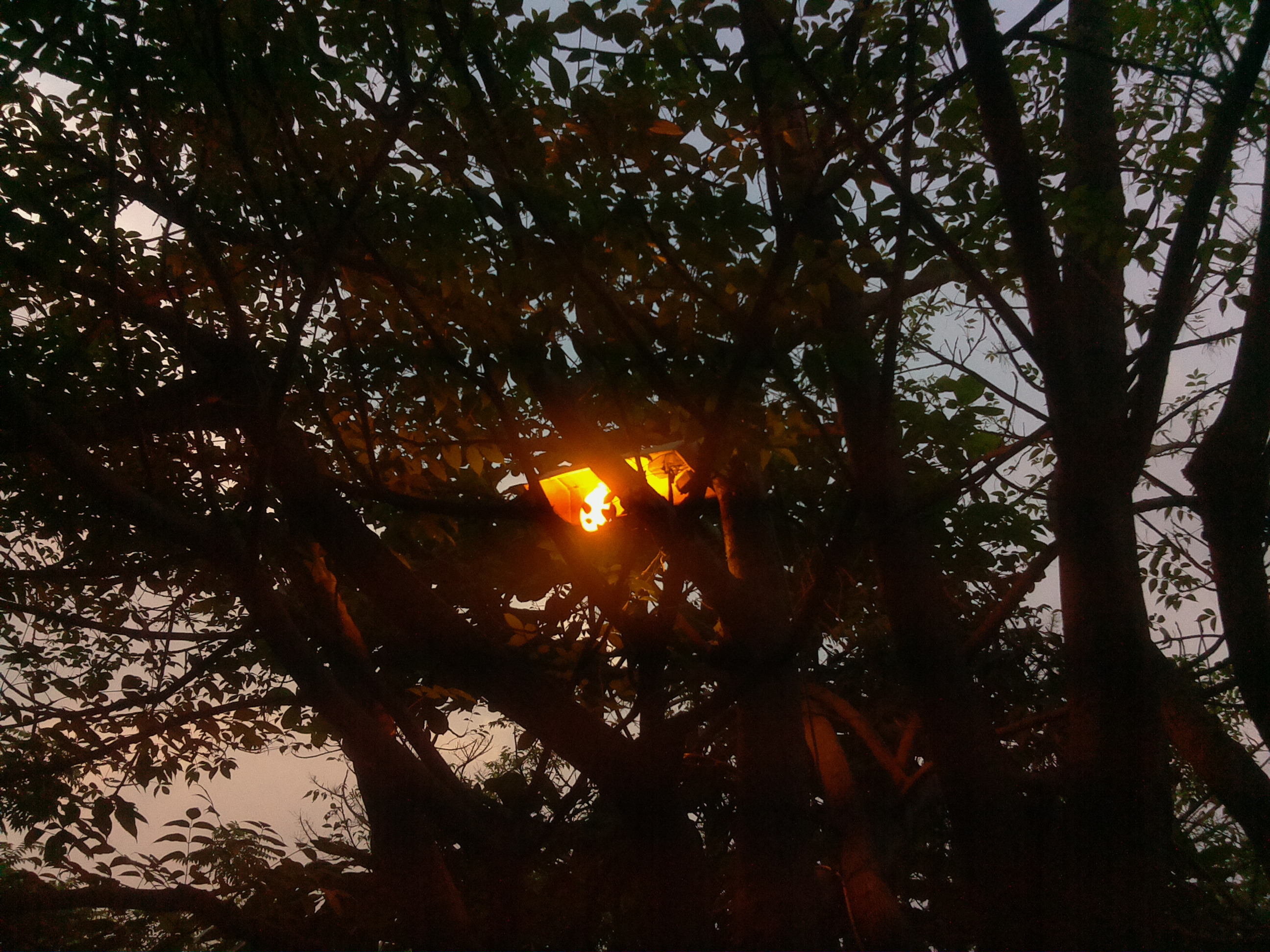 Entry for the contest - Thank You Hendra

The judges from Adafruit were: Alisa, Mo, Angel, Stella and Jessica. Liz Upton from the Raspberry Pi foundation is a special guest judge (photo: WIRED).